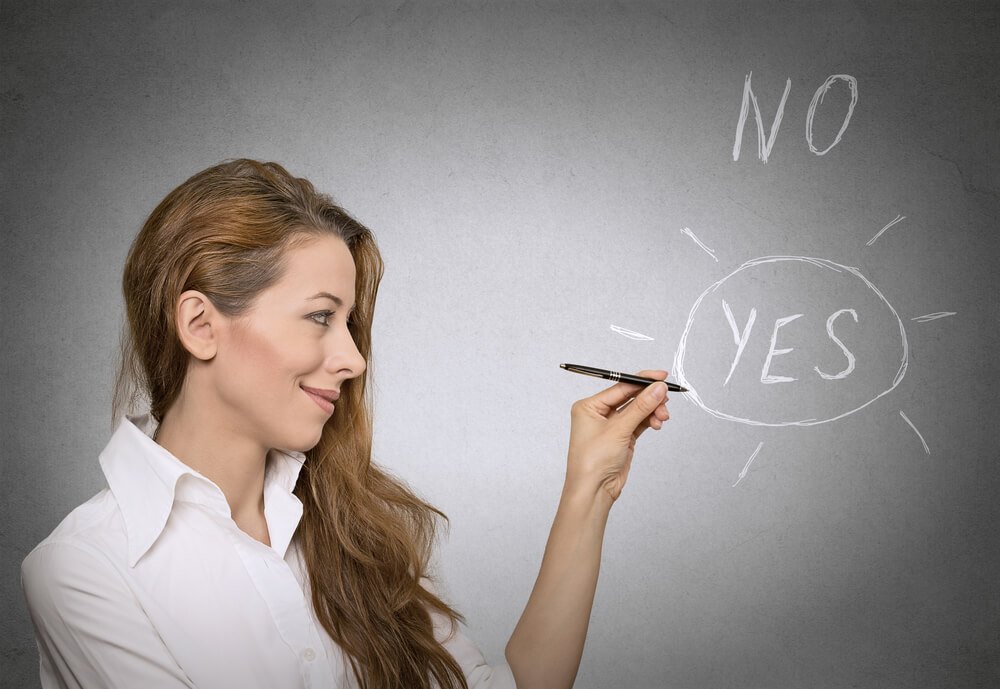 When you do something that means something to you, you will succeed. Every time. When you care about what you’re doing, there’s no challenge too big to overcome. Barb Stegemann built an entire business that disrupted an industry based on an injustice she knew she needed to right.

After her lifelong friend Trevor Greene was struck down while spreading equality and education with the Canadian forces in Afghanistan, Stegemann was introduced to a cause she decided she would do anything for. While visiting Greene during his recovery in Afghanistan, Stegemann met a farmer who was being terrorized by the Taliban to grow poppies for their opioid production. Abdullah, the farmer, had been growing orange blossoms but had a family to protect and provide for, giving him little choice in the matter. She saw an opportunity to hinder the Taliban’s opioid production, provide a livable wage to a family in need, and help preserve Abdullah’s dignity and morals.

It was only after buying all of Abdullah’s orange blossom crops that her idea for a perfume company was born. Stegemann openly says she could not care less about perfume and her new title, “The Perfume Lady,” which still makes her chuckle.

“I always say if Abdullah had been selling saffron, I would be a spice lady right now,” Stegemann explains. It didn’t matter what Abdullah was growing, Stegemann was going to buy all of it. By securing a market for his crops Abdullah did not fall victim to the Taliban’s tyranny.

Deciding to do anything and everything

Stegemann made a choice to help and at that moment she decided she would do whatever it took. She came from a low-income family living off food stamps in the poorest province in Canada. She didn’t have a trust fund to dip into, and she knew giving handouts or making a one-time donation wouldn’t truly help, but she wanted to change the systematic oppression of those trying to rebuild in areas of conflict. 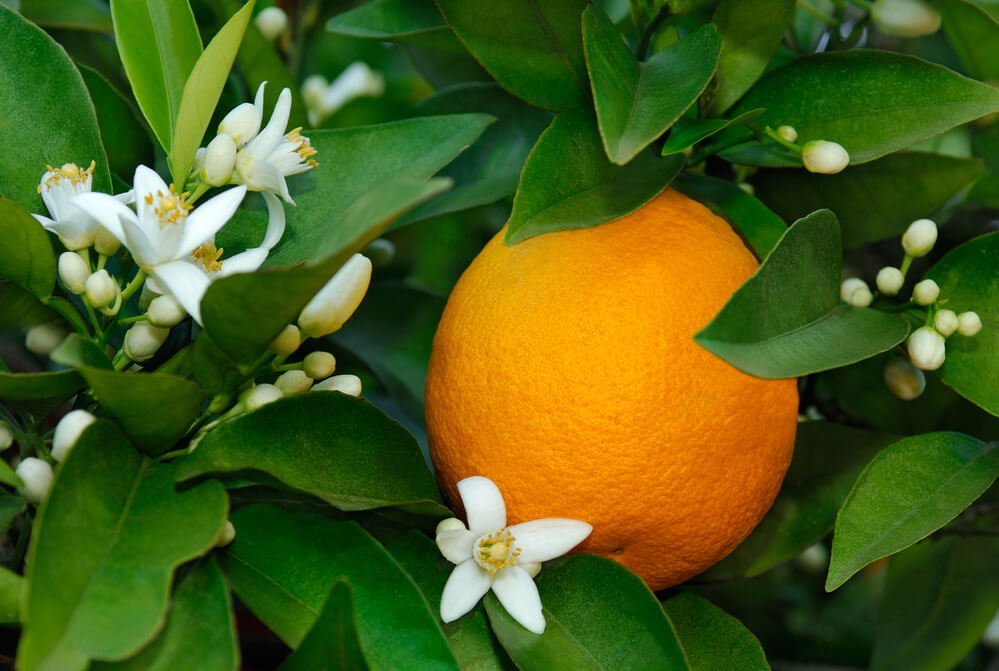 Thanks to orange blossom crops, Stegemann thought about starting a perfume company. (Photo by DepositPhotos)

She maxed out her credit card buying her first shipment of orange blossoms and The 7 Virtues Perfume Line was born. There are few people with the tenacity to start a business on credit alone and those that do promptly look for an escape route. But Stegemann’s culture of can-do and her intense determination carried her through any uncertainties in the premature stages of her business.

After turning her first crop into a profitable perfume, she decided to expand into other regions of the world that were rebuilding after hard times. She found her vanilla in Madagascar, vetiver in Haiti and other scents from Rwanda, the Middle East, India, Israel, and Iran.

Even after The 7 Virtues Beauty Inc. was showcased in Sephora’s Clean Beauty Initiative and the shelves were wiped clean of the Perfumes for Peace, her business was not about the perfume. Stegemann’s top priority is ensuring the farmers she works with are never unable to sell their produce. This means there is an element of constant uncertainty when it comes to the supply. When there is a surplus Stegemann finds the capital to buy it all. When there is a shortage, she turns to her other suppliers to craft more of the other scents.

So when her company announced their intention to branch out into skincare, the motive was clear. She wanted to extend her business model to farmers in need that produced goods not used in perfume production. When these farmers came to her with their product and Stegemann’s solution was to adapt and find a use for their products.

Stegemann’s suggestion to all those serial entrepreneurs struggling to make one of their startups stick is to take a step back and find something that truly inspires you. When there is passion behind the endeavor all challenges seem small.