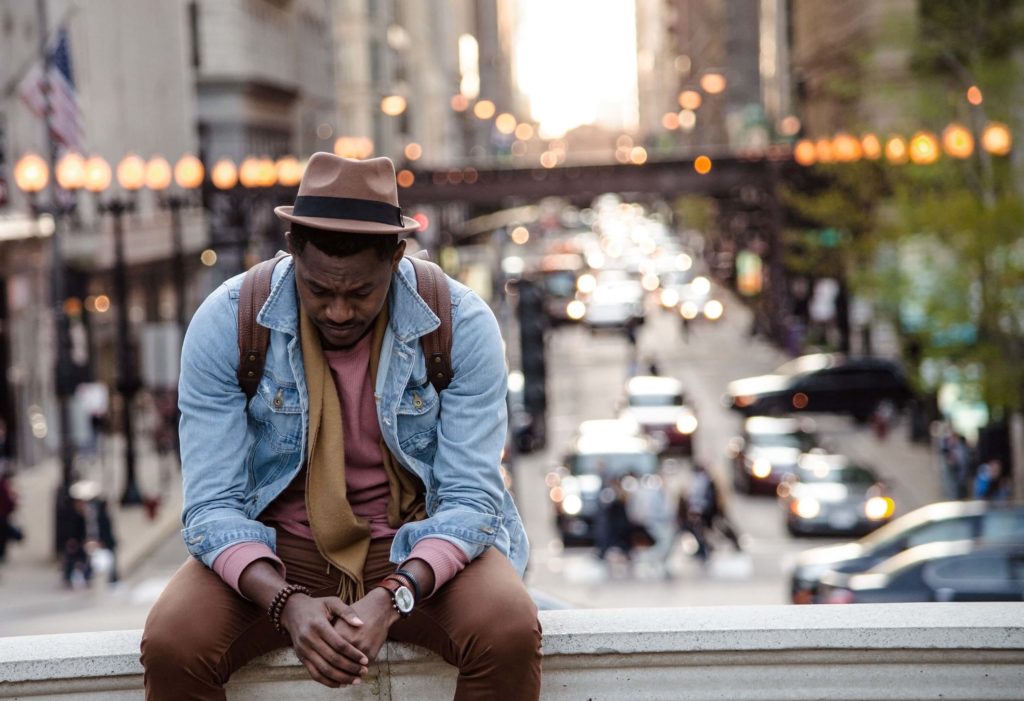 Do you remember the first sting of rejection? How it felt to be turned down for that cool job, denied entry to your favorite college, or get a date with that good-looking someone? Do you remember reading the form letter rejection about how “we had a lot of great candidates and it was hard to choose,” or recall that awkward pause when you asked that person out, and they were thinking of a nice way to say no?

Jia Jiang, author of “Rejection Proof: 100 Days of Rejection,” remembered that sting all too well. The memory put him into a pattern of giving up when things got hard. So he decided to make a change.

If you’re a fan of TED talks, you may have heard how Jiang made his change in the talk “What I learned from 100 days of rejection.” It was the most popular talk of 2017 and rightly so. In a short presentation filled with insight and self-deprecating humor, Jiang outlined how he turned an experiment about embracing rejection into a life lesson on how to turn failure into success.

In order to overcome his fear of rejection, Jiang decided to play the Rejection Therapy game. I know what you’re thinking, the worst game ever. However, this was an Internet game originally developed by Canadian entrepreneur Jason Comely to help people handle rejection. (Jiang owns the rights to the game now).

The basic idea of Comely’s game was for individuals to desensitize themselves to rejection by getting rejected…over and over and over. The game had 30 cards with 30 different suggestions on how to get rejected in real life. However, 30 ways to get rejected wasn’t enough for Jiang. He decided to do it for 100 days, filming his interactions, and sharing his experience through an online blog.

How to fail better by engaging with your rejector

Initially, Jiang was almost paralyzed with fear by the rejection tasks. His first task was to ask a stranger for 100 dollars. Jiang said the fellow he approached looked like a big security guard hulking behind a desk. Jiang was terrified to approach him. When Jiang finally got enough courage to pop the question, “Hey, sir, can I borrow 100 dollars from you?” he ran away as soon as he was rejected.

However, Jiang learned an important lesson about how to fail better—engage with your subject. He decided that instead of running when he was rejected, he would engage with the person who had initially turned down his request.

Engaging was exactly what Jiang did on his next rejection task. He went to a fast food restaurant to order a burger and then ask for a free “burger refill” when he was done eating. After being initially turned down, he then talked to the cashier about why he wanted a burger refill, how he liked the burgers until the cashier finally relented and said he would suggest the idea to his manager. 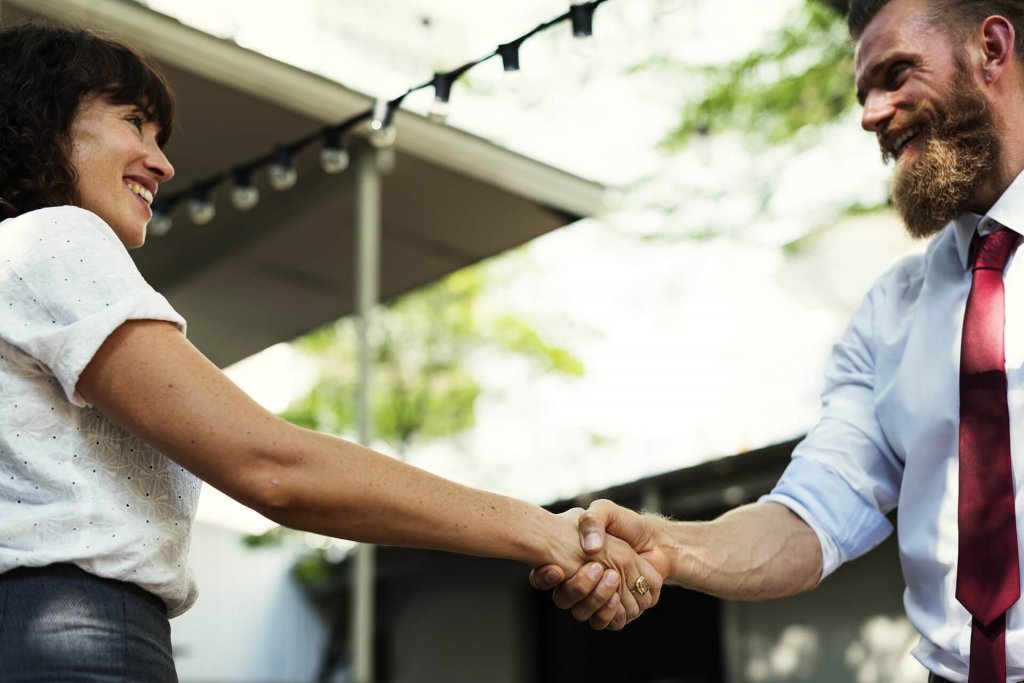 Deal with rejection by empathizing with the rejector to gain their approval. (Source)

The second important lesson about rejection he learned was that you can sometimes turn a “no” into a “yes” with one simple question: why? So anytime he was turned down for his subsequent requests, he asked why.

For example, one of his rejection tasks was to plant a flower in someone’s backyard. When the first house rejected him, Jiang asked, “Why?” The fellow explained he owned a dog and the dog would dig up everything in the backyard. However, he then suggested Jiang talk to his next-door neighbor who loved flowers. Jiang did and was able to plant the flower in a beautiful home.

How to use empathy to overcome objections

Finally, he learned using empathy could increase the chance of getting a yes. In a different task, Jiang asked a Starbucks cashier if he could work the door as a Starbucks greeter, similar to a Walmart greeter. Sensing the cashier’s reluctance to his request, Jiang acknowledged the cashier’s doubts by saying, “I know this sounds weird.”

Once Jiang used his empathy and acknowledged the cashier’s doubt, he was able to gain his trust and got a yes to his request.

In the end, Jiang learned from his experiment that if you engage, ask why, and use your empathy, you’ll not only be able to turn your rejection into a learning experience, you might just get the yes you were hoping for all along.

Ken is the Senior Vice President and Chief Learning Officer at BigSpeak. Ken's main focus is marketing and partnering with Fortune 1000 clients to create specialized consulting programs with effective leadership development objectives. Ken is also responsible for BigTechnology, an initiative to develop best-of-breed learning management systems for BigSpeak's clients. Ken's background includes working with KPMG as a technology and management consultant, co-founding a technology company (cloud computing), co-founding an international, vertically integrated manufacturing company and working as Executive Vice President at a boutique asset management firm charged with operating real estate and hospitality assets. Ken holds a Ph.D. in Organizational Leadership from the University of California, an M.B.A. from Babson College and earned his B.A. in Communication and Applied Psychology from the University of California.