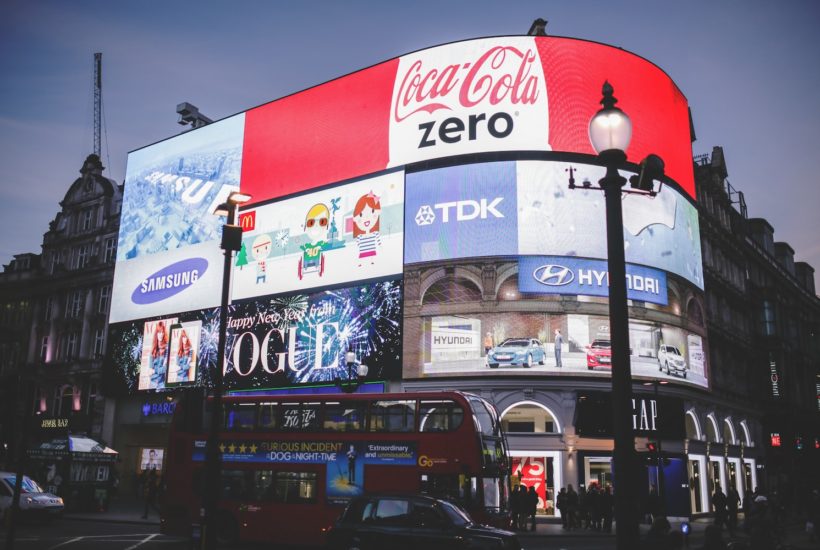 The global media spending has swiftly changed, with revenue being redirected from traditional media ventures to innovative startups. With more than 1,500 PR tech startups, $2,5 billion in funding, and 13 mega-companies in the sector, PR tech becomes a promising domain for alternative investors. As PR tech we refer to companies that provide tools for Public Relations professionals to help in their PR activities, such as (but not limited to) marketplaces for content creators, media databases, content distribution platforms, social media monitoring tools, and CRM for PR professionals. As PR tech we don’t refer to PR agencies, or other companies using innovations in paid advertising or owned media distribution.

Among the most active investors in the industry are Battery Ventures, SAIF Partners, Partech, 500 Startups, Techstars, Plug, and Play Tech Center — among others. Despite the spike, there are only limited exit outlooks, with a handful of companies in the sector hosting an IPO: Isentia, IZEA, and Cision. On the opposite, the acquisitions in the domain of PRTECH is the most typical exit strategy, with notable acquisitions: TrendKite by Cysion for $225 million, MediaLink by Ascential for $207 million, PR NewsWire by Cision for $841 million. According to Tracxn’s PR Tech Startup Landscape Report, some of the most notable investments in the examined period July 2017 — July 2019, are the following: Dataminr — Series E $329 million, Tribe Series B $7,5 million, CreatorIQ — Series B June 2019 $12 million.

According to Business Insider, despite the hit that the ad industry has taken from the coronavirus, investors still believe some advertising and marketing startups have a strong future. The PR industry is currently undergoing big changes, with the latest technological startups disrupting the industry.

André Wigger & Jann Eicker of Hill+Knowlton, in their presentation at the PRWeek online conference, outlined the following technological trends for the PR industry:

Eric Franchi, an operating partner at MathCapital, a venture capital firm investing 90% of its funds in marketing tech startups, told Techcrunch that the company has several investments in the pipeline for Q2. John Elton, a partner at Greycroft, put it succinctly, “Marketing and advertising are not going away,” suggesting that the marketing industry will continue its growth following the shortfall of marketing expenditure due to the pandemic.

Still today, marketing automation is limited to a number of cloud vendors, including Salesforce, Oracle and Adobe. The acquisition strategy by Adobe and Salesforce in particular is frequent, as they sought to consolidate their positions at the top of the market and broaden their offerings.

Confluent, Inc., has announced the closing of a $250 million Series E, Catalyst settled on Accel-led $15 million Series A funding, and values the startup at $125 million, according to sources. Adverity announced a Series C financing round of $30 million, among other notable deal flows that the advertising industry has scored.

PRNEWS.IO says the company’s turnover exceeded $2 million (€1.7 million) in 2019, which is 30% more than in 2018. The forecast for 2020 exceeds $3 million (€2.6 million). Recently, PRNEWS.IO, which represents more than 26,000 publications in its ads marketplace, has announced a $2.3 million (€2 million) convertible placement. The European startup is set to head for its IPO on the Nasdaq Baltic European stock exchange in the coming two years, making the issuance of convertibles a pre-step to the major launch.

SEE ALSO  Social enterprises are thriving—here are some of them

What’s next for the marketing Industry?

Marketers will shift ad dollars to performance-based channels, while they will seek automation tools to reduce their marketing exposure to agencies, working mainly with in-house resources. According to Mark Conlin, in the face of economic uncertainty, vanity metrics are likely to fall out of favor, requiring advertisers to prioritize performance partnerships as a risk-free alternative for driving customer acquisition, retention, and overall growth.