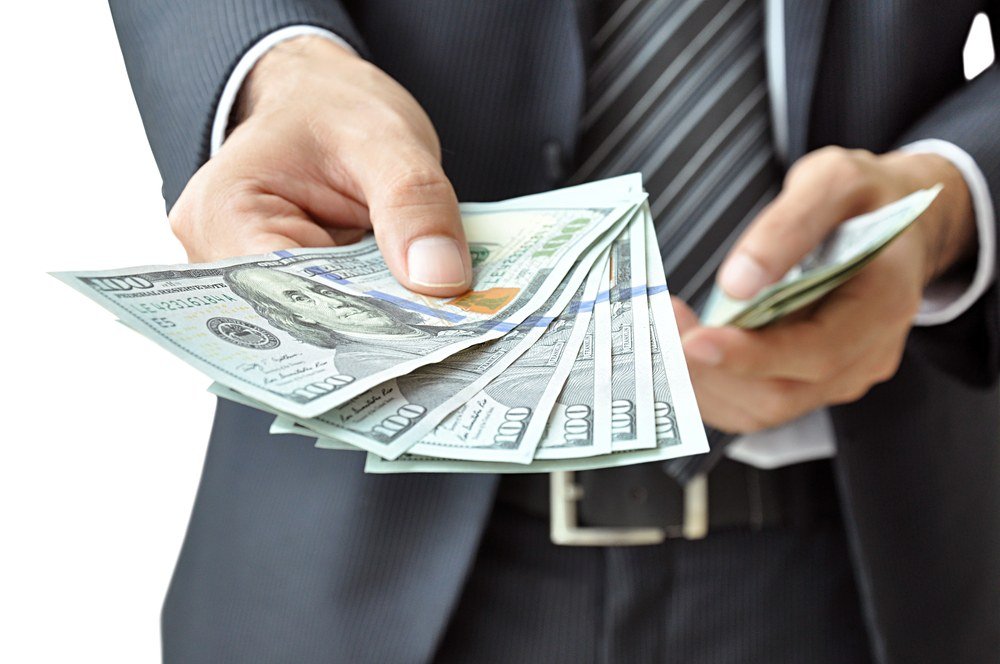 With stock markets recovering a bit after the U.S. Thanksgiving holiday, it is worth taking a look at November and the bigger picture for 2018. The big U.S. market sell-off before Thanksgiving looked bad for both retail and FAANG tech stocks with Amazon joining both in taking a hit. After hitting highs in September, major indices have dropped sharply. And if one takes cryptocurrency into account, Bitcoin’s steady decline has been a disturbing alternative indicator for the year. Some analysts even suggest the beginning of a bear market.

After a huge run in 2017 and serious high points in 2018, U.S. markets are down and there is a great concern that there is further to go. The Monday and Tuesday before Thanksgiving featured a big sell-off, with the Dow Jones Industrial Average, the S&P 50 and the NASDAQ Composite heading down. While all three indices are above February and April lows, the NASDAQ, in particular, drew close to revisiting those last week.

Retailers, including Amazon, headed down and FAANG stocks had a difficult month overall. Retail stocks were hit due to poor quarterly results from Target, Lowe’s and Kohl’s, though Best Buy had good things to say. Tech stocks began dropping back in October and were abandoned by investors last week leading to talks of a bear market.

One contributing factor to the downward turn is that hedge funds are reported to have had a very bad October, which may be contributing to selling pressure as managers attempt to reduce exposure. At this point, such selling is more risk management than profit taking. Rising interest rates and trade concerns, especially with China, are also weighing things down.

As somewhat of an alternative economic indicator, one can also look at the state of cryptocurrency. 2017 was an incredible year for ICOs with a wide range of investors and speculators trying to get rich off crypto. 2018 has seen an enormous retreat, spurred in part by government regulations and crackdowns. Bitcoin hit a high of $19,783.21 on December 17, 2017, and has gradually dropped throughout 2018. November has been particularly dismal for crypto enthusiasts with a big drop to the year’s low around $3,750. 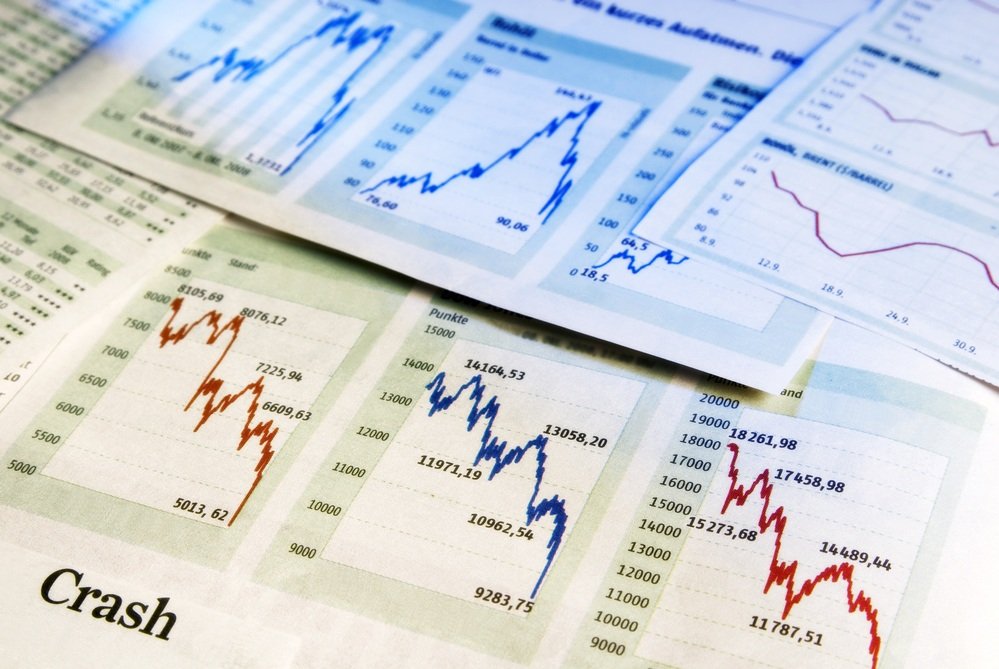 Will the market recover? (Photo by DepositPhotos)

By definition, FAANG stocks may have entered a bear market but veteran analyst Jim Cramer describes current overall markets as exhibiting “classic bear market behavior.” One of many describing the market as oversold, Cramer points to a really bad week, followed by attempts to buy that lead to further losses for traders.

On a typically dramatic note, Cramer states that he has “tremendous contempt for this market, because every time you try to make money with it, it cuts your heart out.” Though technically, U.S. markets are not in bear market territory overall, Cramer is one of many who is concerned. If the Fed were to raise interest rates in December, it is likely to be taken as a very bad sign.

SEE ALSO  E-commerce and COVID-19: How to be more resilient in times of crisis