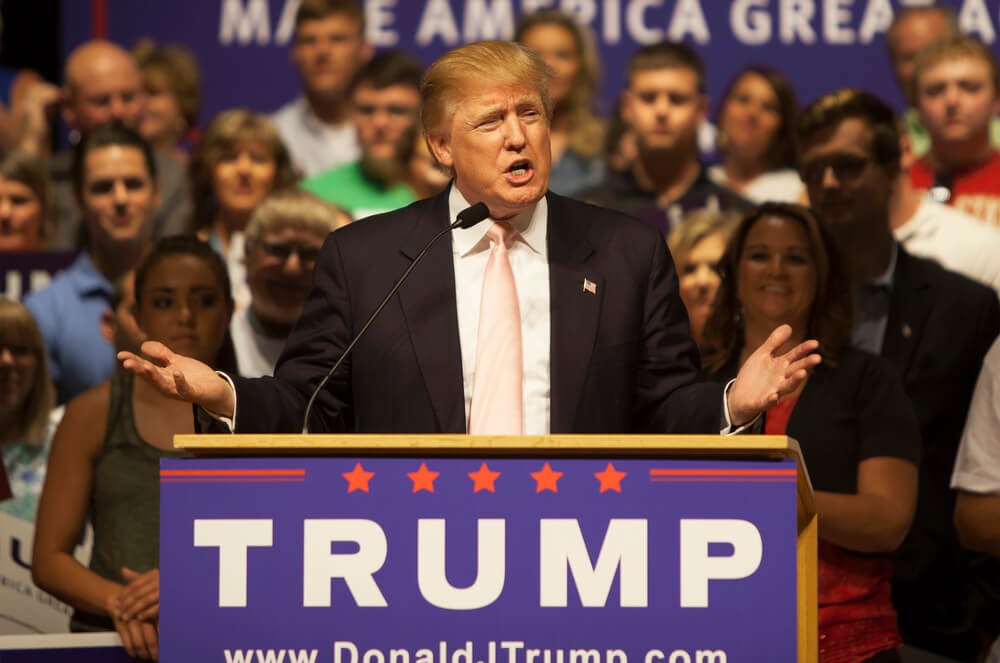 I’m not a fan of small spaces, and MRIs give me the willies.

I understand that there’s no way the giant machine could collapse, and no possibility that I’ll run low on air, but that doesn’t make me feel any better.

Maybe President Trump has a similar issue, although not with small spaces.

Instead, the smell of new car leather might make him sweat.

Or the sound of a revving precision engine could cause his blood pressure to spike.

Perhaps driving a well-appointed, great-handling, streak of lightning passenger car reduces him to a huddling mass.

I don’t know why this would be the case, but how else can you explain the president’s fear of BMWs, Porches, and Audis?

And he’s not content to live with his own fear, he’s projecting it to the rest of us, and now trying to defend the nation!

Our Commander-in-Chief wants to slap tariffs on foreign car imports because of national security, as if we’re in danger of foreign cars breaching our shores and enslaving us all.

The funny part is that the leading auto exporter from the U.S. isn’t GM (NYSE: GM) or Ford (NYSE: F), it’s BMW (ETR: BMW), which makes hundreds of thousands of cars in Spartanburg, South Carolina.

Obviously, the president doesn’t fear foreign cars, at least not in the sense that they pose a security risk.

Instead, he’s using the tariff as a bargaining tool. But the only way he can act without congressional approval is to claim this power as a matter of national security.

He’s twisting the U.S. constitution, trying to wring out new ways to get what he wants.

In doing so, he also weakens the power of the document, which is bad for everyone.

Generally, those wanting more expansive authority look to the “general welfare” clause in the taxation section.

Presidents, congressmen and judges have fought over this concept since the document was first ratified. But for the first 140 years of our nation’s history, we ebbed and flowed across a narrow band when determining what general Welfare meant. 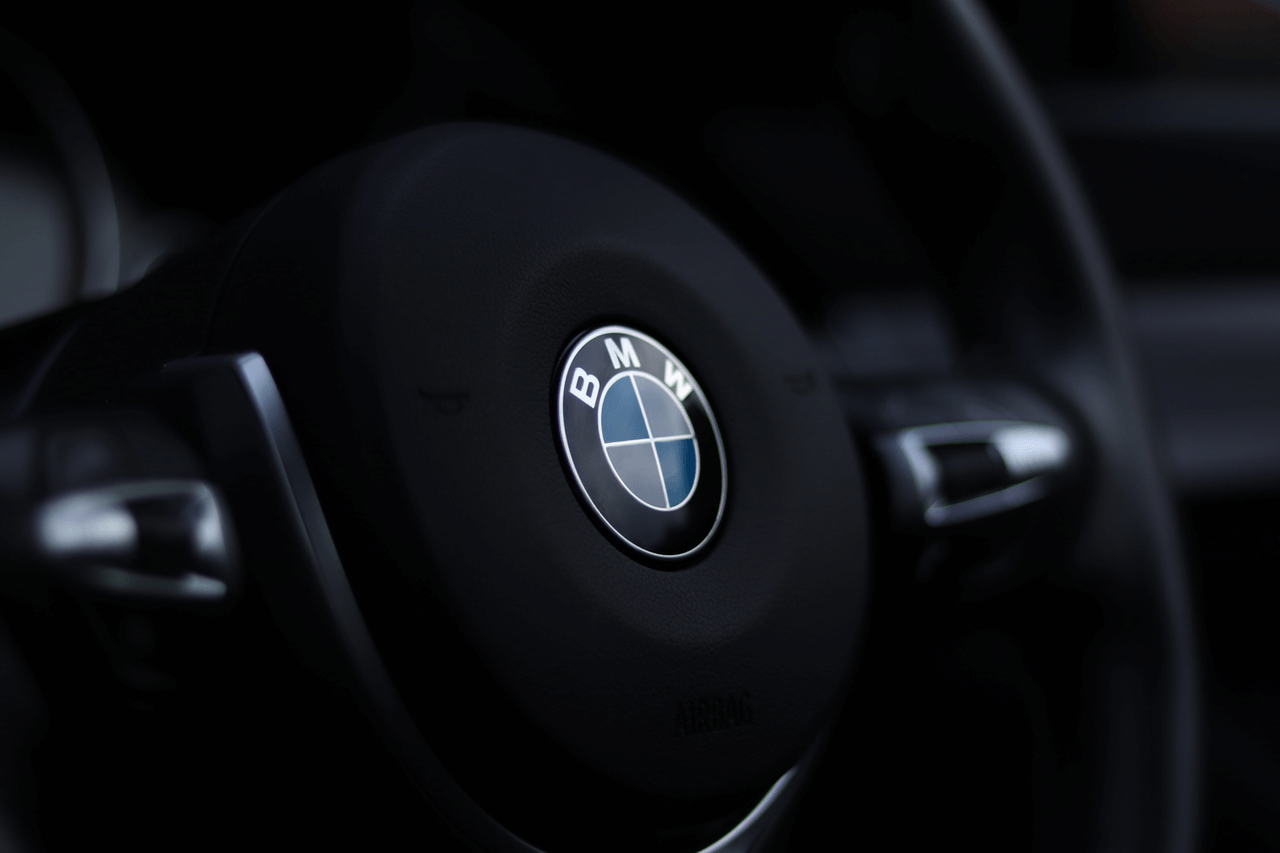 This changed with the Social Security Act of 1934.

President Roosevelt used the term “welfare” in the act itself as a way to make relief for the poor appear constitutional.

He got his way, but in doing so he opened the door for many programs that came later, such as Johnson’s Great Society (Medicare).

I’m not suggesting these programs are bad, or that we shouldn’t have them, only that they do not fall under the purview of the national government as formed by the U.S. Constitution.

We can add such things any time through the amendment process.

But who wants to go down that long, arduous path when you can simply claim a general power to spend anything you want and then dare someone to challenge it?

Today, our president is stretching the notion of national security beyond recognition.

His cause might be correct, and the outcome might be beneficial. But that doesn’t mean we should allow him to assume the power.

If everything can be construed as part of the general welfare, and anything can fall under the guise of national security, then there are zero limits on the powers of the national government.

This is the exact opposite of the U.S. Constitution, which specifically limits the powers of the federal government to those listed and leaves all others to the states.

This issue might seem far removed from your daily life.

The federal government isn’t an efficient machine that generates surplus revenue and spends without waste.

It’s a gargantuan enterprise that sucks in tax dollars by the trillions, runs 12-figure deficits, and blows billions on questionable pursuits.

Every time it gets bigger, we the taxpayers owe more.

As the Boomers age, we’ll see more proposals to spend out of the national coffers for the general welfare for things like pension fund bailouts and healthcare.

Maybe we should address such things.

But before we do, we should ask if the U.S. Constitution remains relevant, or have we decided simply to let the national government officials do whatever we want while we foot the bill?