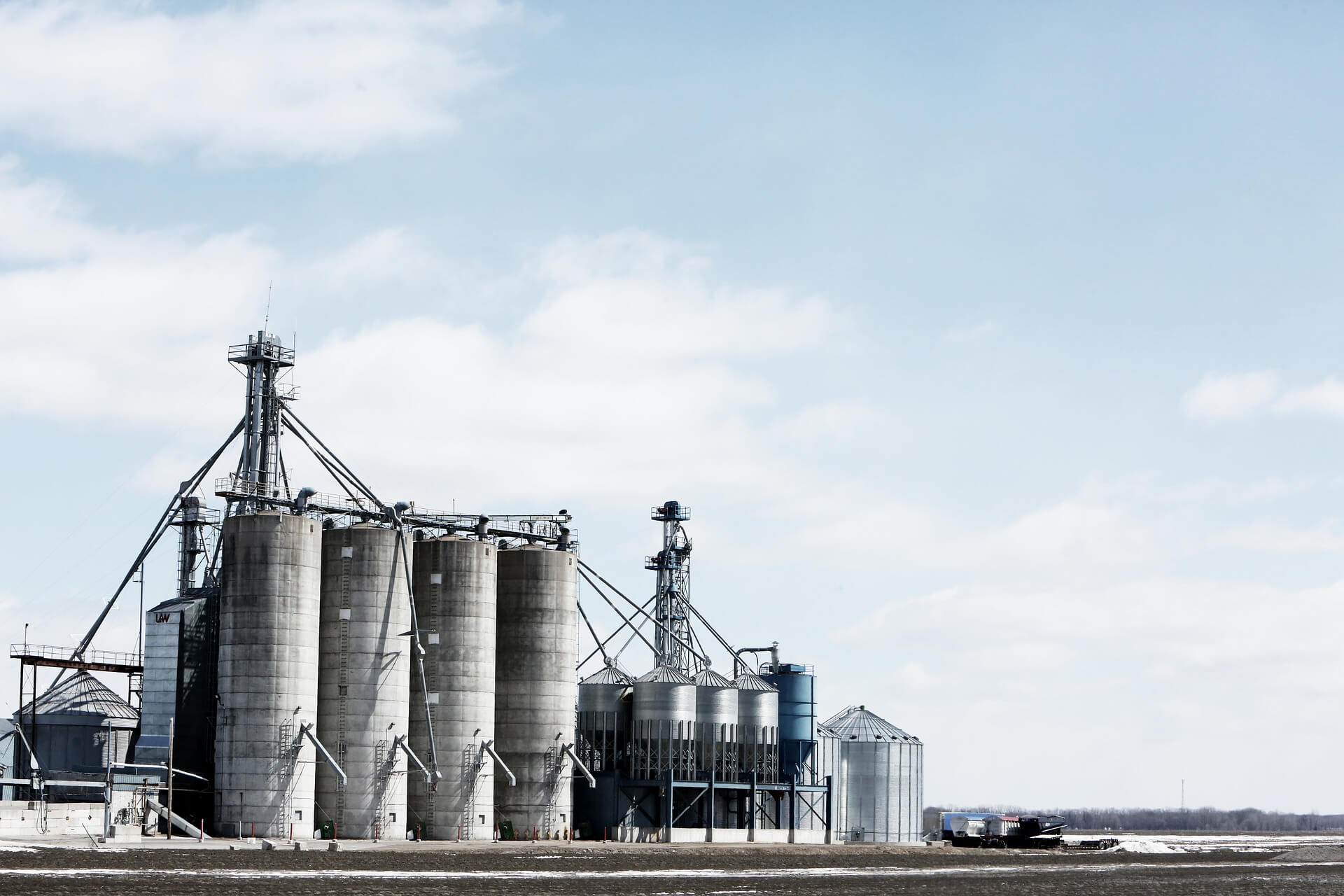 Qatar has stood fast against political and economic sanctions imposed by four Gulf States, including Saudi Arabia, the United Arab Emirates, Bahrain, and Egypt. Reuters reported that Qatar said no to a list of 13 demands given by the four Arab states. Saudi Arabia and the rest accuse Qatar of supporting terrorism.

Among their demands is for Doha to cut ties with the Muslim Brotherhood and Hamas, shut down the state-owned Al-Jazeera TV channel, and dial down relations with Iran. Doha has not made its response to the demand public, but Egypt’s foreign minister said it showed no indication of acceding to any of the demands or changing policies.

Qatar’s leaders said that the four Arab states are guilty of “clear aggression” and only want to create antagonism in the West against Qatar. Saudi Arabia, UAE, Egypt, and Bahrain cut ties with Qatar a month ago in a surprising move. Doha has been allowing the entry of officials from groups considered as terrorists in other countries. These include groups such as Hamas and the Taliban. In its defense, Doha said that it is simply taking a neutral position in the play of geopolitics in the Arab region. 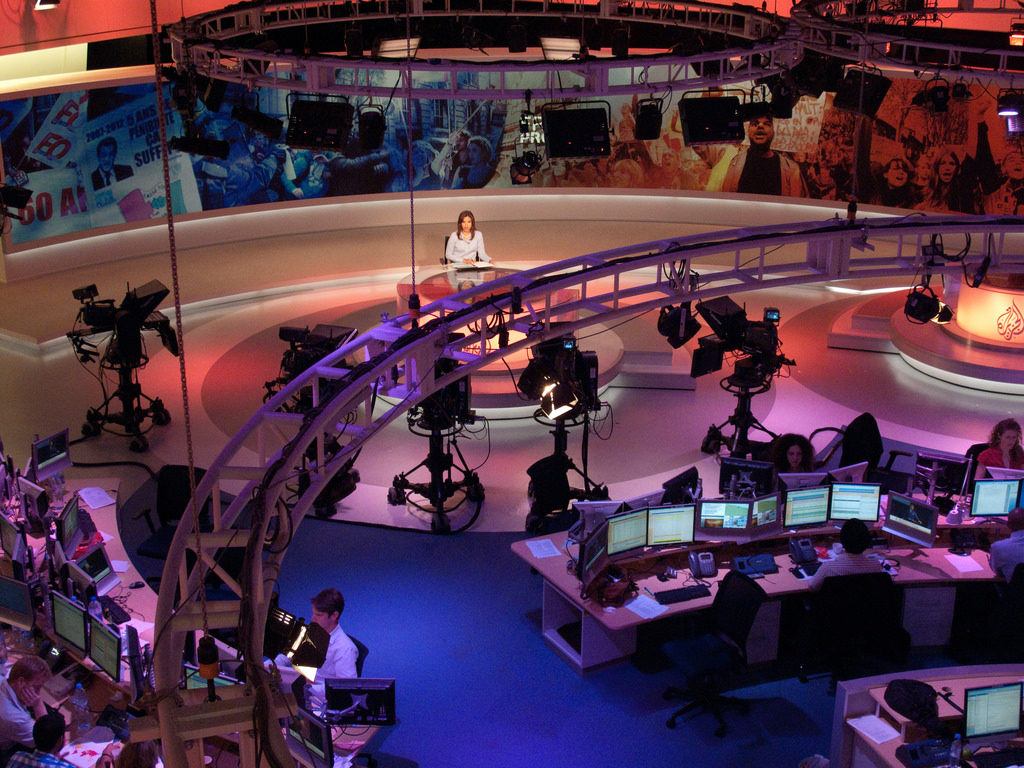 One demand Doha received is to close down the state-owned television network, Al-Jazeera. (Photo by Paul Keller via Flickr. CC BY 2.0)

While Qatar has kept its official response to the 13 demands a secret, it’s making another response that more obviously defies the sanctions: an announcement to ramp up its production of liquefied natural gas or LNG. According to CNBC, Qatar’s energy agency said it will increase LNG output from 77 million tons a year to 100 million tons in 2022 to 2024.

SEE ALSO  The startup Crypto.com is currently the ultimate up-and-comer in the crypto industry

This would add to an anticipated glut around that same period and could result in depressed LNG prices down the line.  It may also further strengthen Qatar’s grip on the global LNG market. This might also derail U.S. President Donald Trump’s promise to develop LNG exports, to give the U.S. “energy dominance”.

Qatar is the top producer of LNG in the world, allowing it to become the world’s richest nation, with a yearly per-capita income of $130,000. This gas wealth comes from the North Field, a vast reservoir of natural gas in the Persian Gulf. The North Field territory and its gas reservoir are shared with Iran, the archenemy of Saudi Arabia.  In 2015, Qatar’s gas revenues amounted to $60.3 billion. 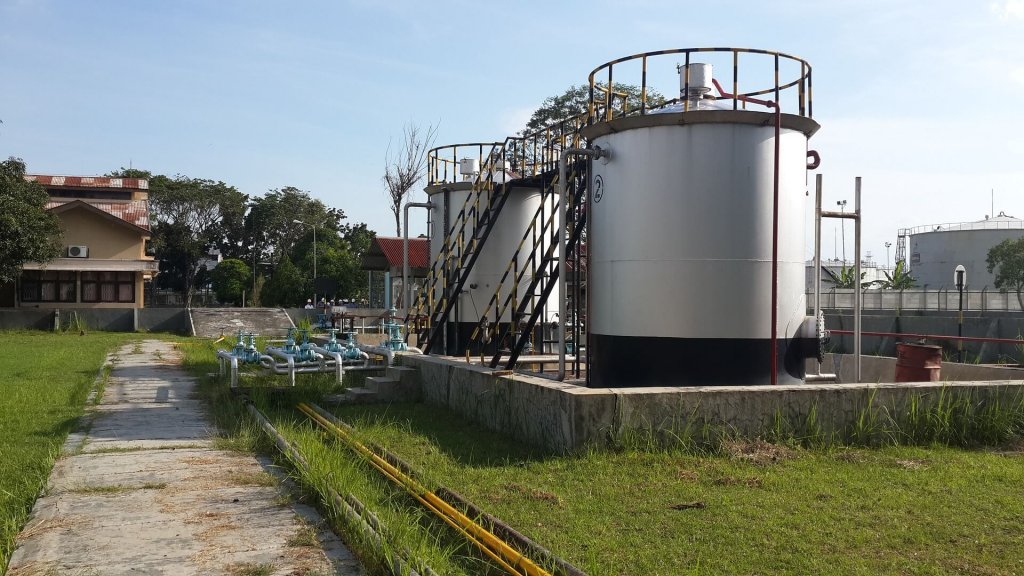 Qatar is considered as the world’s biggest producer of liquefied natural gas, and the North Field (not pictured) supplies the country’s gas. (Source)

A Bloomberg report points out that the present enmity between Qatar and Saudi Arabia (including its allies UAE, Bahrain, and Egypt) really stems from the former’s natural gas wealth. Qatar was largely seen as a vassal of Saudi Arabia until 1995 when Qatar gained greater autonomy, leveraged by its natural gas reserves. An analyst interviewed by Bloomberg said that Saudi Arabia and its oil-producing allies have long been waiting for the chance to “clip Qatar’s wings.”

That chance came when U.S. President Donald Trump visited Saudi Arabia and called on nations to isolate Iran for its support of terrorism. Shortly after, it was reported on the Qatar News Agency (QNA) that the head of Qatar’s royal family, Emir Sheikh Tamim bin Hamad Al-Thani, made remarks supporting Iran, Hamas, and Hezbollah. Qatar’s government later said the report was false and a result of a cyber attack. Saudi Arabia and its allies however pounced on the news and spread it in the region.

Presently, Qatar’s wealth and political survival are tied to keeping relations with Iran; it likely has little choice but to wait out economic sanctions and the political storm, hoping its gas wealth will tide it over.