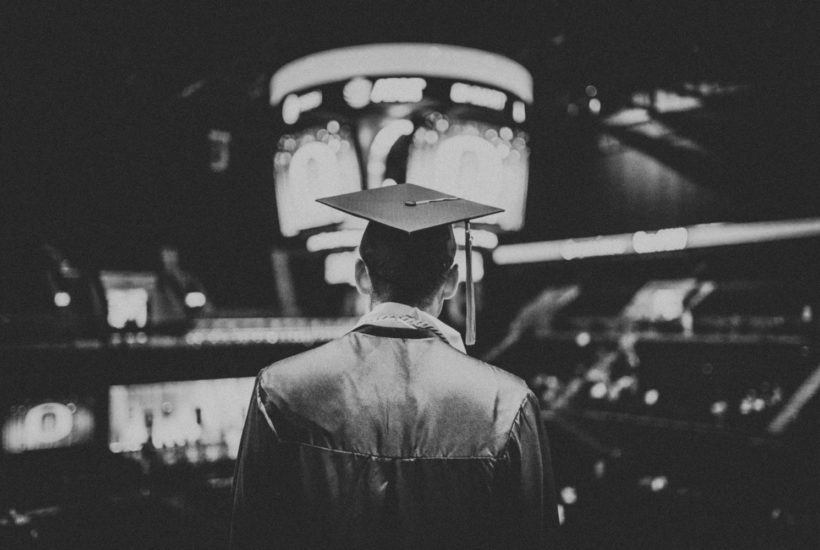 Drops of sweat bead on the faces. The thermometers are at their highest and the ceiling fans are at a standstill. The four hours of daily electricity are over, all that is left is waiting for the sun to fall behind the windows of Yusuf-Maitama-Sule University in Kano.

But in the science center in Northern Nigeria, that is not enough to distract students. On the left side and in the center, the men, in traditional Nigerian clothes and hats, take notes in silence. On the right side, the young women with hijab in place, listen attentively to Rabia Sa’id. It is a privilege to attend the class of one of the country’s most famous scientists.

Many publications do not cover the latest business news about European or African markets. Born2Invest has made a selection of these important stories a key part of its mission. Our companion app helps you keep up to date on the latest news about finance, markets, cannabis, fintech and Africa.

Rabia Sa’id is one of those who defeated the odds. Born in Kano, a city with a strong Muslim influence, the young woman married early, thinking she would run away from the influence of her military and polygamous father.

That was not the case as she felt  under the authority of her husband, very quickly became a mother and found herself a housewife. Until one morning in 1990, at the age of 27, she decided to go to university, tainted by her desire to study. “When I started, there were only two girls in my class,” she recalls. “But I have always wanted to get a license and it didn’t matter to me that there were so few of us.”

The choice of other women to not attend university was because Rabia Sa’id life was not enviable at all. To support her family and finance her studies, she created a daycare service in the basement of her house.

There, she teaches about 40 children, takes care of her own and has free time to study. For fourteen years, she continued her three lives as a wife, mother and a student. She even gave birth to three more children, two of whom suffered from serious health problems.

But nothing stopped her, she continued at her own pace, obtaining a bachelor’s degree and a master’s degree in physics – “because I didn’t have the grades to go to medicine,” she confides today, before slipping that deep down, “it was the right choice.”

“Women are more accepted than before”

In 2002, Rabia Sa’id won a Ford Foundation scholarship and flew to the United Kingdom for two years to prepare a second master’s degree in environment and development at the University of Reading.

A golden opportunity to deepen her research and gain credibility, but a real headache for this mother of a large family. “It’s really been very difficult for everyone. I only came back once every two years. Fortunately, my husband and the grandparents took over my responsibilities as a mother when I was away,” she says.