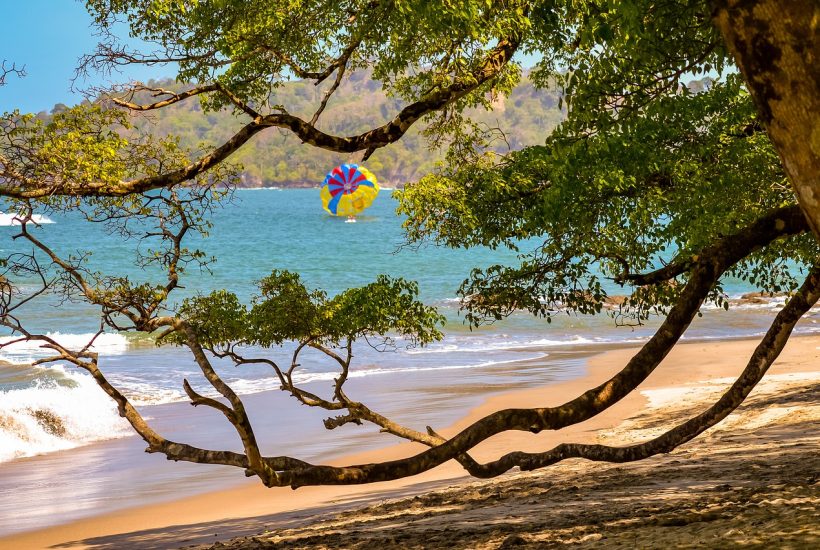 The government expects a wide range of benefits and opportunities from the legalization of recreational cannabis in the country, which is why in November it will present a bill to open this market.

The initiative would have an impact on multiple sectors, one of them being the tourism sector, which is already analyzing the implications of this decision since it is in a process of final recovery after the effects of the pandemic.

Read more on the subject and find the latest cannabis news in the world with the Born2Invest mobile app.

Despite being aware of the breadth of the industry around the use of cannabis, for both medical and recreational purposes, the National Chamber of Tourism (Canatur), points out that it is an issue currently under analysis.

“Although there is not yet a formal proposal for a national regulation that establishes the scope and limits for cannabis commercialization and consumption, it is an issue that Canatur is analyzing in all its areas. We will remain attentive to the moment in which there is a project in order to analyze its approach and application,” indicated the entity.

Although the subject may seem delicate and have radical positions, it is necessary to carry out a study or audit to know the impact on international reactions and on the country’s marketing, according to the group Turismo por Costa Rica.

“It is true that in general, the destinations of origin of tourism for Costa Rica, which are mainly the United States, Canada, and Europe, are quite open about this issue, but it is more pronounced in the age strata of young people from 45 years old and below, not so in those older than this age. This data is important because there are more tourists that visit us who are older adults or senior citizens; therefore, the necessary research should be done to determine the impact that this decision may have on our market,” said Bary Roberts, president of Turismo por Costa Rica.

Likewise, he considers that a possible increase in tourist visitation should be supported by this research since senior tourists who currently come to the country spend many dollars during their stay.

For Ronald Álvarez, president of the Costa Rican Association of Travel Agencies (ACAV), it is necessary to wait for the bill to be presented for consultation and later discussed in the Legislative Assembly. However, he pointed out that the impact in terms of visitation will not be so important, due to the fact that Costa Rica is recognized as a green country.

The idea could also put Costa Rica on the map as an accessible country that does not impose limitations, and could generate new business and employment opportunities, according to Alvarez.

Generating a positive impact on security is another possibility as it could end the issue of illegality, said Tadeo Morales, vice president of Arenal Chamber of Tourism and Commerce.

“We are seeing that the issue of illegality is a big problem, because there are tourists who come and have the habit of consuming cannabis, visit neighborhoods that are not so safe or make transactions that can put them at risk, if this had a control we would avoid these risks,” said Morales.

In relation to a significant increase of tourists, they do not visualize as positive for the country the attraction of these visitors, since that is not what the Chamber wants to promote.

Other consulted institutions assure that they are analyzing the issue and could adhere to what the Union of Business Chambers (Uccaep), who even issued a criterion through its president.

“We believe that if recreational cannabis is well regulated, it would translate into positive effects for the tourism industry and for health, besides undermining criminal structures,” said José Álvaro Jenkins, president of the Uccaep.

For the moment, part of the tourism sector is waiting for the proposal to know its scope, as it considers that it would not have such a significant impact on the number of visitors coming to the country.

(Featured image by CrisF70 via Pixabay)

First published in LAREPUBLICA.net, a third-party contributor translated and adapted the article from the original. In case of discrepancy, the original will prevail.