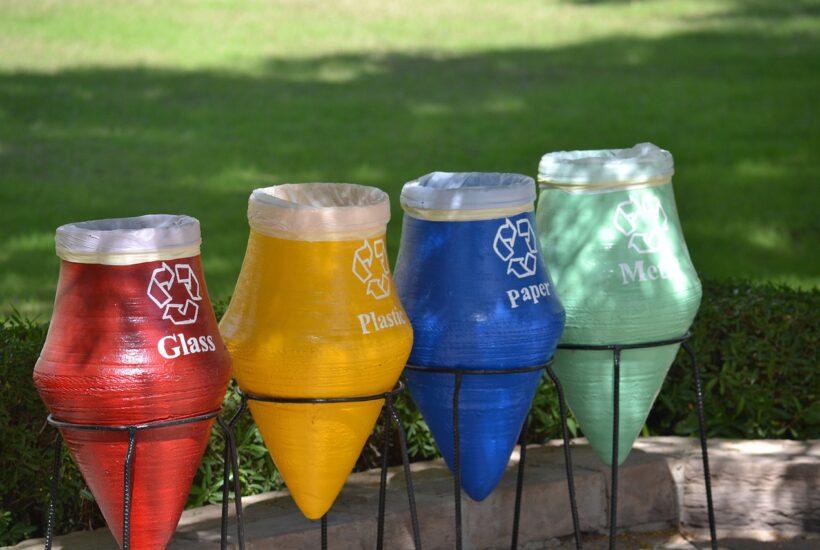 ReLife, a Genoese group now majority-owned by F2i sgr’s Fondo Infrastrutture Sostenibili, which is responsible for managing the entire process of valorization of separated waste collection, has acquired Casagrande Dario.

The latter, controlled by the Casagrande family, is a Treviso-based company with $6 million in revenues and more than 30,000 tons of waste sent for recycling in 2021 and thus becomes part of the ReLife Recycling division.

Founded after the war in Vittorio Veneto, Treviso, thanks to the idea of Giuseppe Casagrande, who, with a simple horse-drawn wagon, collected waste to turn it into resources, the company in 1975 involved his son Dario and his wife Mirella, who have maintained the mission of recycling. With the third generation, represented by Lorenzo Casagrande and his wife Luana, Casagrande Dario moved from Vittorio Veneto to the municipality of Cordignano, where, in 2011, the new urban and special non-hazardous waste recovery and processing plant was inaugurated, with immediate possibilities for expansion.

“We have embraced the philosophy of the ReLife group, now majority-owned by F2i and the founding partners, in order to maintain the efficiency and closeness to the territory typical of the entrepreneurial spirit that distinguishes the family business, and at the same time guarantee the highest quality performance and processes as a large company, with an increasingly broad scope of action,” commented Lorenzo Casagrande and his wife Luana.

“The acquisition of Casagrande Dario Srl opens up interesting prospects for both ReLife Group and the company itself,” added Enzo Scalia, general manager of ReLife Group.

For the Group, therefore, the goal of one million tons to start recycling this year becomes more and more concrete, while the Treviso-based company will further strengthen its environmental services, further fostering the development of the circular economy for companies that want to improve their environmental performance.

The ReLife group, which manufactures at 20 production sites in Liguria, Piedmont, Lombardy, Veneto, and Tuscany, employing 694 people, generates Pro-forma sales of just under $300 million, taking into account all recent acquisitions.

SEE ALSO  3 industries that are primed for touch-screen kiosks

F2i’s entry into ReLife’s capital was announced last August 2021. The fund acquired 70 percent of ReLife’s capital from the previous shareholders, namely the Benfante family, the Ghigliotti family, the Malaspina family, and Xenon Private Equity, who retained a minority stake in the company, all based on a valuation of the group in excess of $500 million.

The ReLife group had been formed in October 2018 by the integration of The Benfante Group, operating with a network of companies for the collection, transportation, and sorting of recoverable materials, and Cartiera Bosco Marengo, a producer of cardboard from recovered paper. The project had involved as many as 11 entrepreneurs, with the support of Xenon, already a minority shareholder in the Benfante group since 2014.

A year ago ReLife placed a $265 million bond, which was fully subscribed by Pemberton Asset Management’s European debt fund. II proceeds of the bond were used in part to finance the purchase of 100 percent of General Packaging, one of Italy’s leading manufacturers of corrugated cardboard sheets and boxes, more than 80 percent of which are made from recycled paper, and the Plastipoliver Group, which specializes in the recovery and processing of plastic materials. The signing of the agreement for the two acquisitions had been announced in late June. Instead, the remainder of the bond proceeds will be made available to the ReLife Group to finance further acquisitions in the circular economy world.

As for acquisitions, Benfante had already begun its m&a campaign a year before the integration into ReLife, in 2017, when it had in fact acquired 100 percent of the Ecolfer Group, a leading company that has been operating in the Triveneto region for more than 60 years mainly in the collection and startup for recycling of ferrous scrap, wood, paper, and plastic, with the Cecotto family continuing to manage Ecolfer and reinvesting a minority stake in Benfante. Then, in February 2020, ReAl, a joint venture between Alia Servizi Ambientali spa and ReLife, had announced the acquisition of the entire capital of Metalcarta srl, a company active in the recycling of waste paper and other recyclable waste. Finally, in January 2021 ReLife acquired San Ginese Recuperi srl, owner of a waste treatment and recycling plant in Capannori (Lucca)

(Featured image by imordaf via Pixabay)