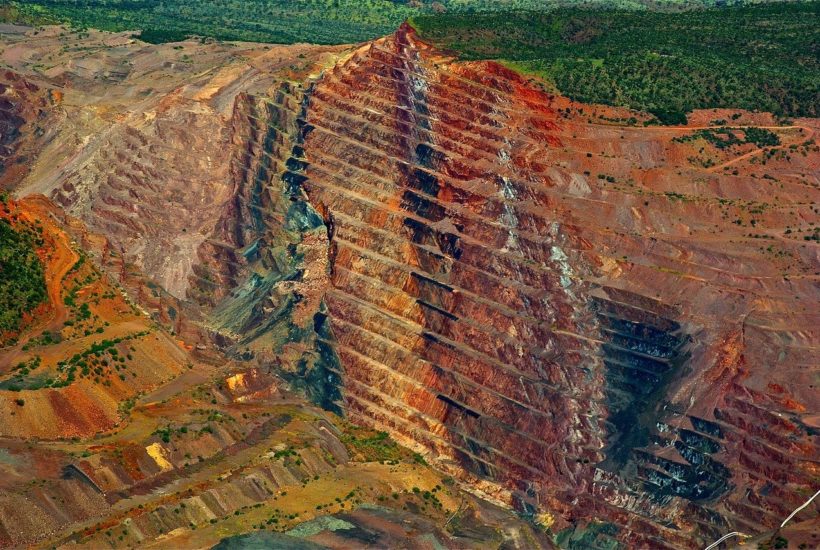 Dominion Diamond Mines, owner of the Ekati diamond mine, announced on December 7th that it has entered into a purchase agreement with two bidders to acquire the majority of its shares. According to the company, the mine could resume operations as of January 29th, 2021, or even earlier.

However, the offer is subject to approval by the Commercial Court of the Court of Queen’s Bench of Alberta. Under the terms of the agreement, should the transaction proceed, an entity controlled by DDJ Capital Management and Brigade Capital Management would acquire substantially all of the shares of Dominion Diamond and assume its $70 million debt.

According to Todd Parsons, the union is hopeful that an early court decision will allow most of the mine’s employees to return to work in the coming months. We have every reason to believe that all of our members will be recalled,” he said. The employer is currently engaged in a process of gradually recalling employees to return to work at a time to be determined this year. This is great news for the employees, but also for the territory as a whole.”

The Ekati mine is reportedly in the process of recalling the approximately 300 employees currently laid off, for probable re-employment in the coming months, according to Todd Parsons, President of the Union of Northern Workers, told Radio Taïga.

Dominion’s motion to the court provides for a hearing to approve the transaction on Friday, December 11th.

Find more about the situation of Ekati Mine and the agreement of its owner Dominion DIamond Mines with two bidders to acquire the majority of its shares, and read the most important mining news of the day with the best Mining News App available for free in the Play Store.

Diavik excluded from the transaction

However, this purchase agreement does not include the Diavik diamond mine, in which Dominion Diamond holds 40% of the shares in a joint venture agreement with Rio Tinto. Unable to pay its share of operating costs since April 2020, Dominion Diamond had accumulated a debt of nearly $120 million at the mine last November.

In November, the Alberta court authorized the Diavik mine to put up for sale the portion of the diamonds that Dominion normally owes, which it has pledged as reimbursement. However, Dominion Diamond has appealed this decision.

At a standstill for almost eight months

Dominion Diamond Mining filed for creditor protection in the spring of 2020 due to the global drop in diamond prices. It had initially announced that it would undertake restructuring to resume operations at the Ekati mine.

A purchase process announced on September 16th with the Washington Group Corporation offered a glimmer of hope to the 700 employees and the many small and medium-sized businesses to whom Dominion owes money, many of them in the NWT. However, the transaction had to be halted on October 9th after failed negotiations between the purchaser and the insurance companies, which guaranteed the amount of security deposited with the GNWT for the remediation of the mine site.

(Featured image by MemoryCatcher via Pixabay)

First published in Radio Taiga, a third-party contributor translated and adapted the article from the original. In case of discrepancy, the original will prevail.