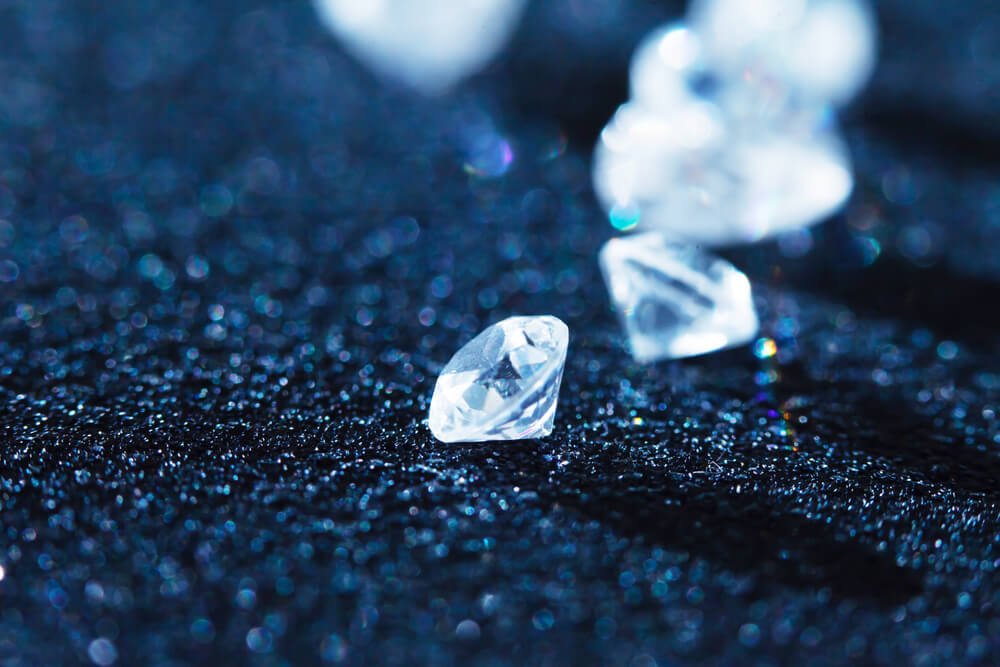 British global diamond mining business Gem Diamonds had quite the financial gain during the first half of 2018. The company has boosted its sales by 43 percent, reaching $169.2 million. What’s responsible for the huge increase is not an aggressive marketing strategy but a new line of record-breaking stones.

According to Mining.com, 10 rough diamonds weighing more than 100 carats were a popular choice among buyers this year. A single piece of the rough stones was sold for an average price of $2,742 per carat. It’s almost $700 more compared to Gem Diamonds’ sale price in 2017.

During the company’s streak of impressive sales earlier this year, it has sold 25 diamonds worth more than $1 million each. These sales generated $99.1 million worth of revenues.

The record-breaking diamonds were acquired from the Letšeng mine nestled in Lesotho’s Maluti Mountains. Gem Diamonds owns 70 percent of the mine, while the local government possesses the remaining 30 percent. Aside from yielding large diamonds, the area is also considered as one of the highest diamond mines in the world, with an elevation of 3,100 meters above sea level.

Since acquiring the mine in 2006, Gem Diamonds has produced over 60 stones that are larger than 100 carats. Aside from the $40 million Lesotho Legend, other significant stones mined from the area include the Lesotho Promise, the Letšeng Star and the Letšeng Legacy, respectively weighing at 603 carats, 550 carats and 493 carats. 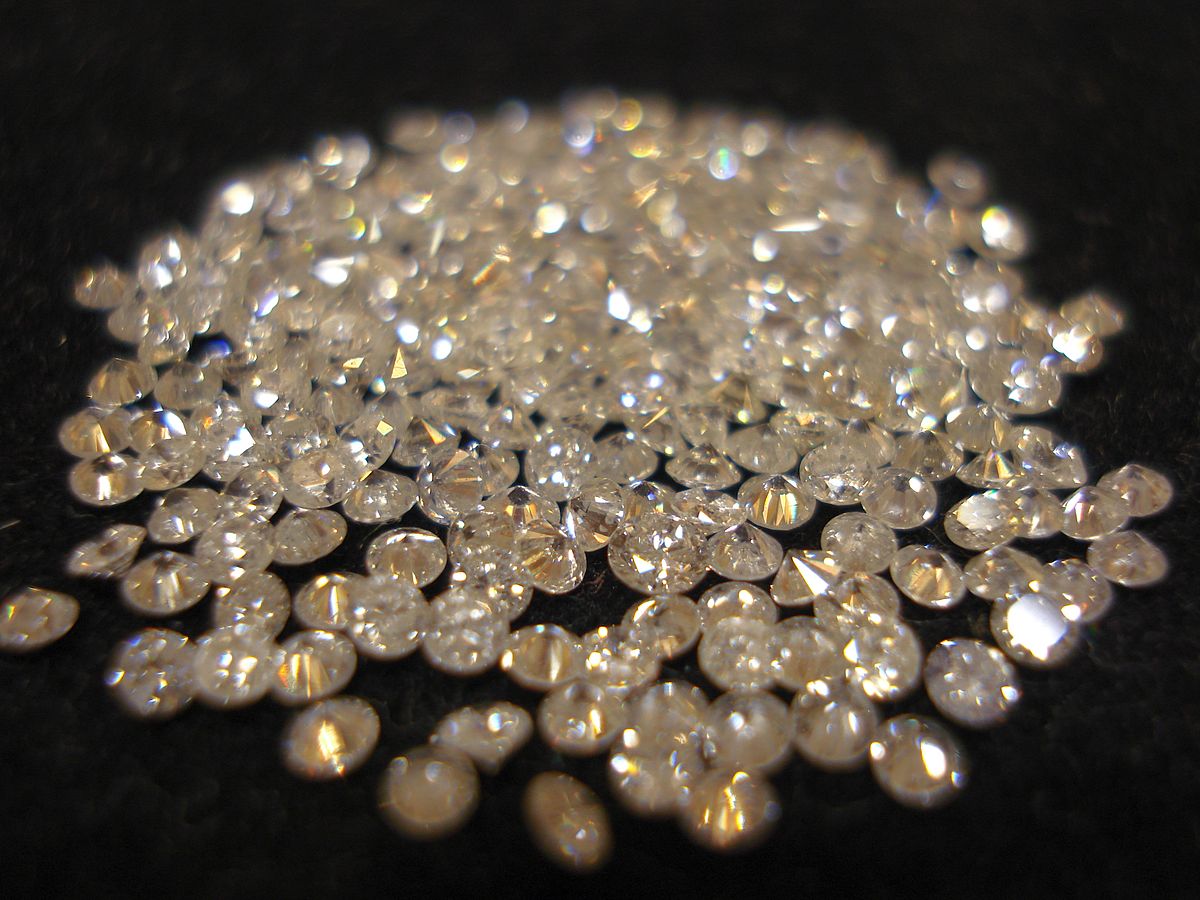 Gem Diamonds’ Letšeng mine in Lesotho has produced quite a number of diamonds with some weighing over 100 carats. (Photo by Swamibu via Wikimedia Commons. CC BY 2.0)

The mine continues to yield amazing results as Mining News reported that last July, it unearthed a Type IIa large diamond of top white color, this time measuring at 100.5 carats. In total, this new discovery is the 11th diamond measuring over 100 carats from the said mine this year.

Gem Diamonds CEO Clifford Elphick expresses his joy with the results coming from the mine. He says, “The market for Letšeng’s high-quality diamonds has remained robust over the [p]eriod, achieving an average price of [$2,742] per carat, up 33 [percent] from the previous [six-month] period.”

Moving forward, Gem Diamonds might focus all its efforts into the Letšeng mine in the years to come. The company has already begun the selling process of the Botswana-based Ghaghoo mine. Before the sale began, Gem Diamonds already remediated the water fissure caused by a 2017 earthquake in the area.

Diamonds found most favored by women in the U.K.

Gem Diamonds is a global brand, but the London-based company could benefit greatly from the local demographic. Citing a recent study by Gemporia, ResponseSource reveals that 22 percent of women from the U.K. aged between 18 and 80 prefer diamonds over any other valuable stones. It was even more popular in Wales as 3 in 10 women chose diamonds as their favorite.

Following diamonds is the blue Tanzanite gem. It was chosen as the second favorite gem by 16 percent of the respondents in the country. However, the stone was voted as the number 1 gem for women living in the southern and southwestern region of England.

Gem Diamonds could be benefitting from two factors, namely the Letšeng mine and the strong market for diamonds in the U.K. Seeing its recent financial performance, many expect the manufacturer to keep the momentum going throughout 2018.