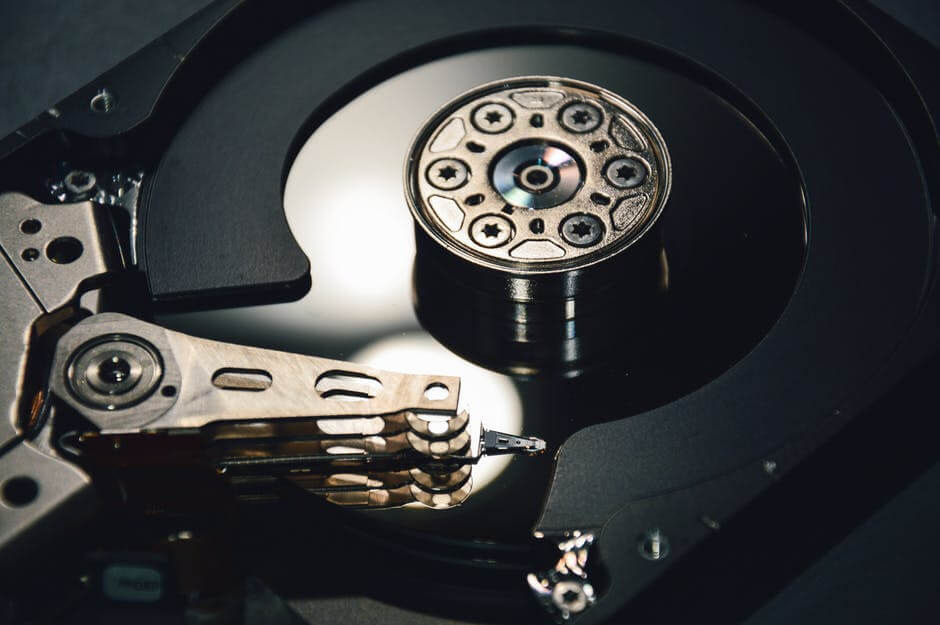 If anyone is looking for the future of hard drives, it is already here. Clue: they can hold massive data, are close to being indestructible and made of glass.

Storing data has been one of the advantages and conveniences brought by the development of computers. Before we arrive at having super mega drives and cloud computing we enjoy at the moment, it all started from floppy disks. While millennials will probably have a hard time recognizing what a floppy disk is, it is important to note and pay homage to where it all started.

Per CWCS.com, the International Business Machine or IBM introduced the 8-inch floppy disks in 1971. It is made of magnetic film and protected by a plastic case. As technology progressed, the need for a faster and better disk arose. In 1976, the 5.25-inch floppy disks debuted. It carried a capacity of 110 kilobytes and retailed for a much cheaper price.

Five years later, the 3.5-inch floppy disks were introduced. It had improved storing capacity which made it ideal for school and office work. It featured a metal cover to protect the magnetic film. Due to its added power and security, it soon became a must-have for working professionals.

The Compact Disc (CD) made its way in the 1980s. Philips, together with inventor James T. Russel, was credited with developing the CD. It paved the way for the launch of the Compact Disk Read-Only Memory (CD-ROM) in 1984, which allowed larger amounts of data to be stored. 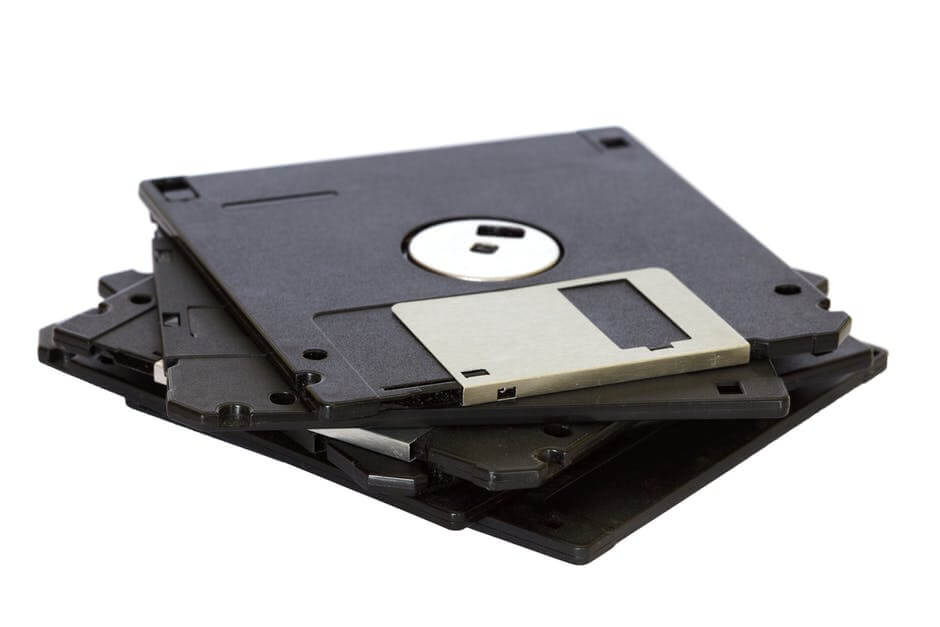 The demand for a more powerful storage device led to the birth of the Universal Serial Bus or USB. They are smaller, more compact and can carry large amounts of data hundred times over compared with CDs. The creation of USBs paved the way for CD-ROM fewer PCs and laptops. In their place are USB ports which make PCs and laptops thinner, lighter and sleeker. Plus, USB’s design is highly customisable, making it an instant favorite.

According to Extreme Tech, the next evolution of storage devices is the glass hard drives. Compared to the aluminum hard drives, the glass substrates are thinner and lighter. They can also expand at a minimal rate under heat. Right now, Hoya, a Japanese company, has begun making prototypes of glass hard drives. They are still looking for companies that would finance the manufacturing but according to its features, it will not have a hard time looking for investors. 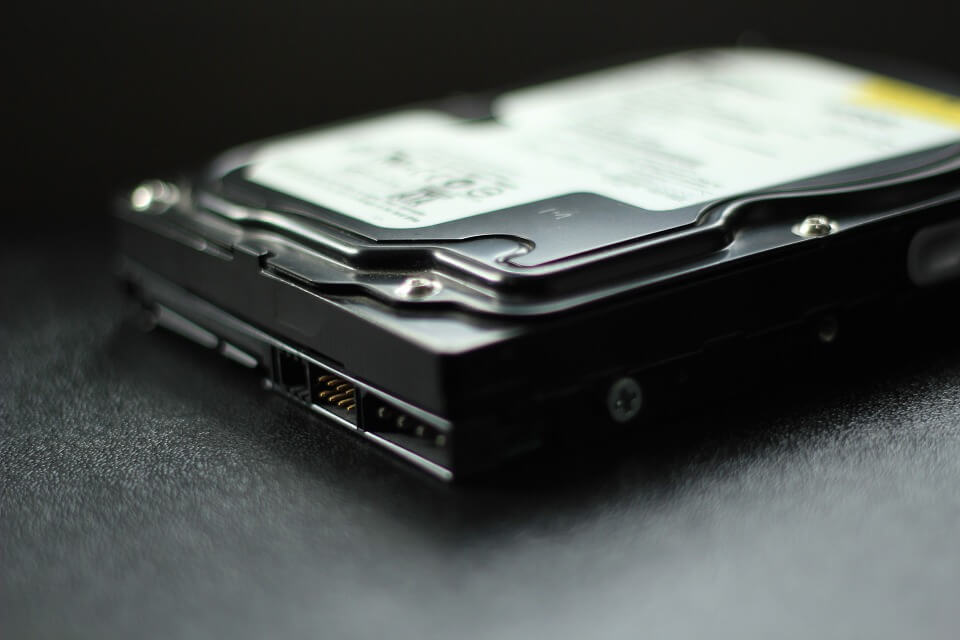 The future of data storage can be a 20TB glass hard drive (not pictured). (Source)

A 20TB glass hard drive is being looked at and glass substrates are good components for Heat-Assisted Magnetic Recording. Meanwhile, the experts from the University of Southampton in the U.K. have also produced a storage device made of glass that can be considered a game-changer.

In a report published by The Verge, a nanostructured glass disc that encodes in a new format can store up to 360 terabytes of data and last up to 13.8 billion years even at temperatures of 190°C.  This type of storage format is called five-dimensional or 5D.

In comparison, a compact disc functions in two ways: on or off. Hence, it is only two dimensions. A laser is used to read the information stored in CD. This makes the CD vulnerable to heat, humidity, and human handling. Aside from three extra dimensions, a glass disk can withstand an extreme amount of heat.

In the future, these tiny glass storage devices can hold archives of museums and galleries. They can be used to hold large amounts of historical data so it can be preserved for a long time. However, if it falls into the wrong hands, such powerful devices can be used for hacking, privacy invasion, and cyberattacks.

The pandemic has taken its toll on almost all economic sectors, but one particular sector might actually benefit from it....