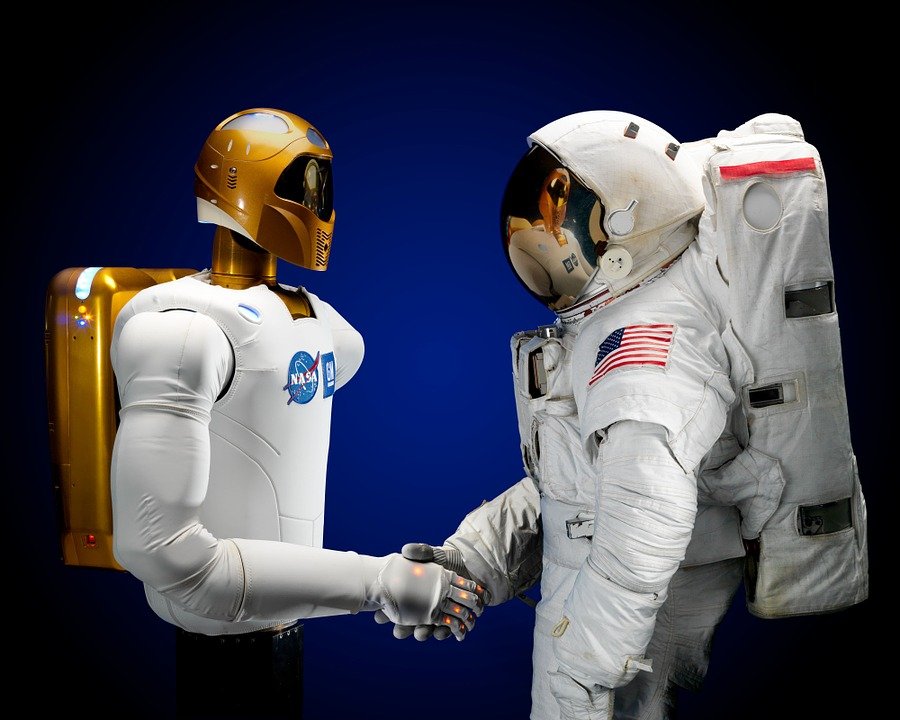 The impending so-called robocalypse may not be as lethal to job-seeking humans as has been widely publicized. Automation may not replace all flesh-and-blood workers and thinkers, but it may actually be limited or inefficient as far as certain tasks are concerned.

There will be a disruption: if your particular job description is repetitive and does not require a lot of brain power, then you must upgrade your skills ASAP to avoid being replaced by a cyber-colleague. However, if your particular expertise has to do with empathy, relationship-building, and offline social connections, then you’re safe. The same holds true if you deal with unexpected patterns that robots which thrive on consistent patterns cannot deal with. Finally, if you yourself build and program AI, then you belong to the top of the food chain.

As reported by Business Insider, machine intelligence will soon be replacing all kinds of human-operated work, from the nitty-gritty of the blue-collar to the more analytical white-collar. This substitution will not happen overnight but will develop at a steady, ruthless pace as machines learn to think for themselves. 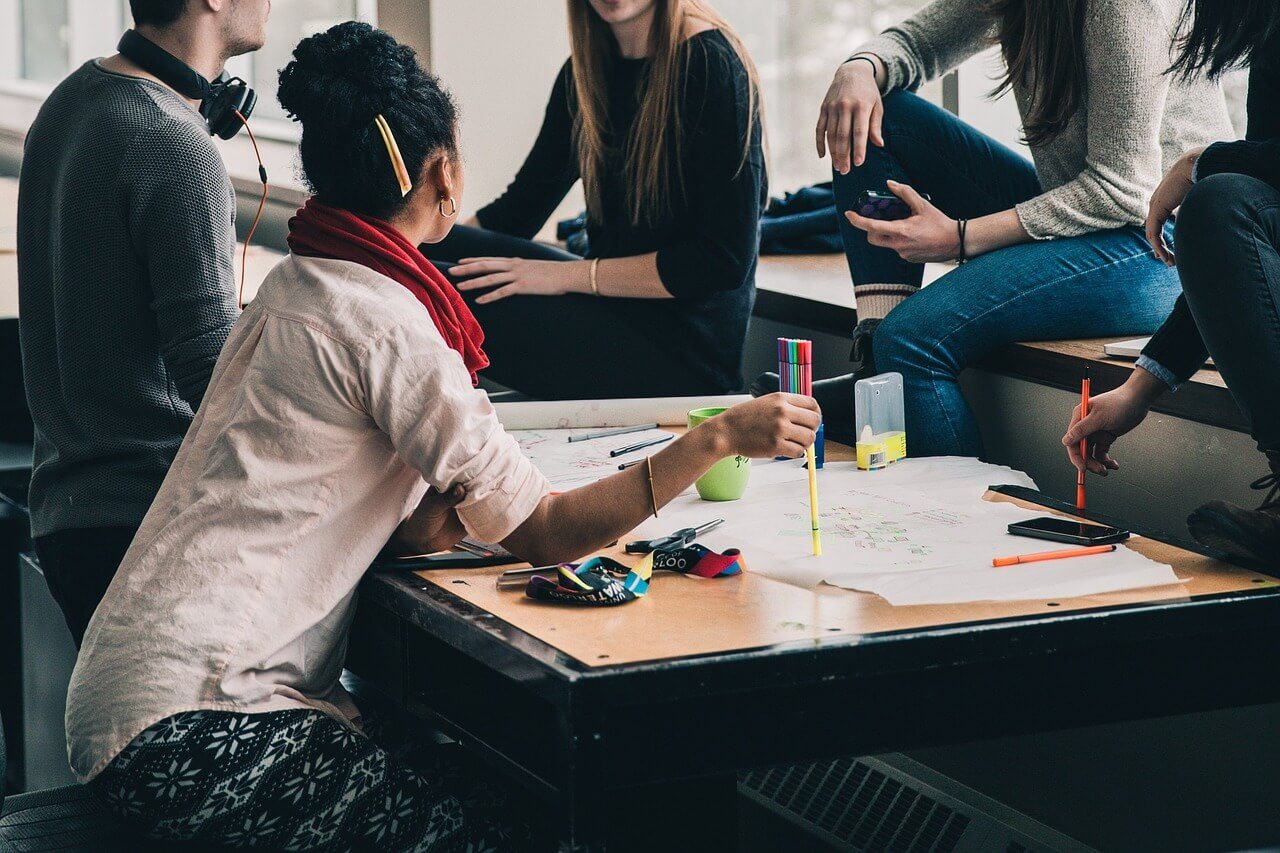 Employees whose works are focused on empathy and networking are safe from the possible “robocalypse.” (Source)

In about 20 years’ time, smart machines can do laundry, transcribe speeches and other oral documentation, and drive a truck. Take another 10 years, and they will be manning the floors of retail shops as salespeople, as well as churning out pop tunes that will rule the charts for months. For the next 30 years, then, laundry workers, transcriptionists, truck drivers, sales agents, and musical composers and lyricists will be on the endangered job list.

What will not be on that list in the near future are jobs that need skill and the ability to form an emotional connection. As discussed by Popular Mechanics, human cops cannot be all replaced by robots. While a machine might have the programming to stop jaywalkers from crossing a traffic light, it would not have the emotional depth to handle a domestic dispute.

Entrepreneurs who blend a drive for innovation and the leadership abilities required to manage an organization are also robot-proof. Finally, one job description that robots cannot fill is that of their own creator and designer.