Russia’s oil and gas industry produced record-high numbers in September. This happened in the wake of a former government official’s warnings that supplies will only last up to 20 years.

Oilprice reported that crude production in the country rose to 11.11 million barrels daily. This is secondary only to Russia’s daily output of 11.41 million barrels a day in 1988. The Ministry of Energy said that they were up by 4 percent compared to the output in August.

Companies Rosneft and Gazprom Neft contributed to the increase, by 2.6 and 5.2 percent respectively. The Ministry forecasted that the ascending trend will continue in the next few months.

The present-day accomplishment should not obscure future concerns. RT delivers a bombshell from Herman Gref, CEO of Sberbank which is Russia’s biggest bank. He said that Russia’s oil and gas supplies will run out in twenty years’ time. The current oil and gas reserves only have up to the years 2029-2032 before they run out.

Also the country’s former minister of economic development, Gref urged the government and its leaders to use the next few decades to find other sources of energy. Russia’s economy is mainly dependent on its oil and gas industries.

A report by Apa quoted him as saying that the “supershareware cycle” which has led to increased output will not repeat itself. “We need to prepare for it,” he said. 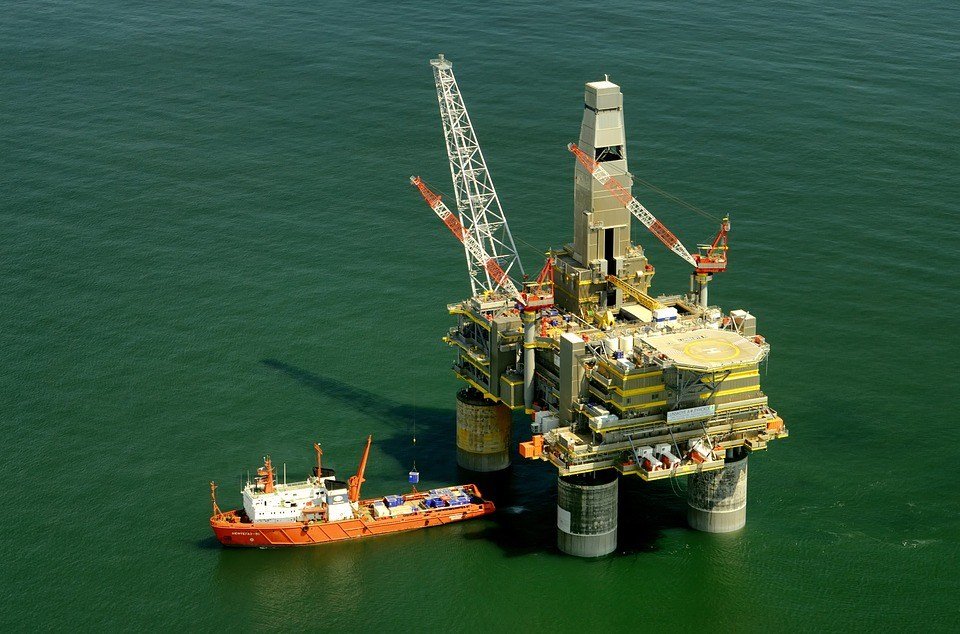 The 20-year limit on supplies could have grim effects on Russia’s economy. (Source)

Gref added that failure to transform the country’s economic drivers while there is still time will inevitably lead to three grim scenarios. First, Russia’s socio-economic structures can suffer tremendous economic shocks that will be difficult to recover from. Second, the resulting unrest from financial deprivation and scarce resources can trigger a nationwide revolution. Third, Russia might find itself dependent on other countries for its survival.

Finally, Gref said that the authorities had long known of these doomsday scenarios and should stop postponing their actions to address them. Diversification of products and industries may take a painful transition, but it will be beneficial to the country in the long run.

Other industry experts and analysts contended that Gref’s recommended remedies are difficult to fulfill. Re-engineering a national economy to replace its main sources of revenues would require tremendous amounts of resources as well as flexibility from the people and national infrastructure.

Tapping new sources of power could heighten competition among the players. Exports of oil to Europe, one of their main markets, could be restricted. At the same time, tapping Asia as a new regional customer will entail sizeable investments to build the needed transport services.

Energy Ministry Deputy Kirill Molodtsov disputed Gref’s assertions. He said that Russia has considerable oil and gas reserves that will last up to 2056. Molodtsov forecasted that the global energy market will still be dependent on oil and gas by 2030. He also maintained that they will remain as the country’s revenue generator as industry supplies will diminish in 20 years.