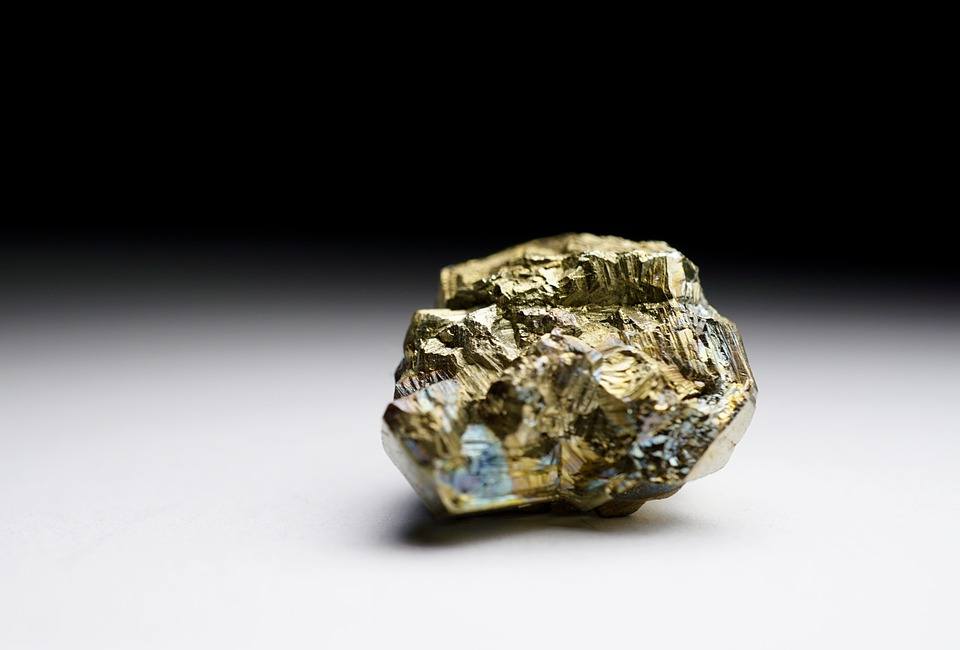 The mining sector of Russia is in a good position production-wise. This is because the country is expected to produce large numbers of precious and semi-precious metals this year. Recent discoveries and transitory periods for developing mines are responsible for this productive time.

Russia is currently the world’s third top gold producer. The country is looking at improving its standing with more gold in the Altai Mountains. According to exploration data, geologists have discovered a massive amount of gold in the northern ranges of the Altai. The gold found in Altai could be valued as much as $850 million (44.8 billion rubles).

Gorny-Altai Expedition, a subsidiary of Rosgeologiya, announced the discovery of gold. This is a first for the mountainous range that holds copper, lead, and silver since the 18th century. Geologists involved in the discovery have compiled a final report after completing field and laboratory studies. However, it is uncertain which company or mine will engage in the actual production of gold. 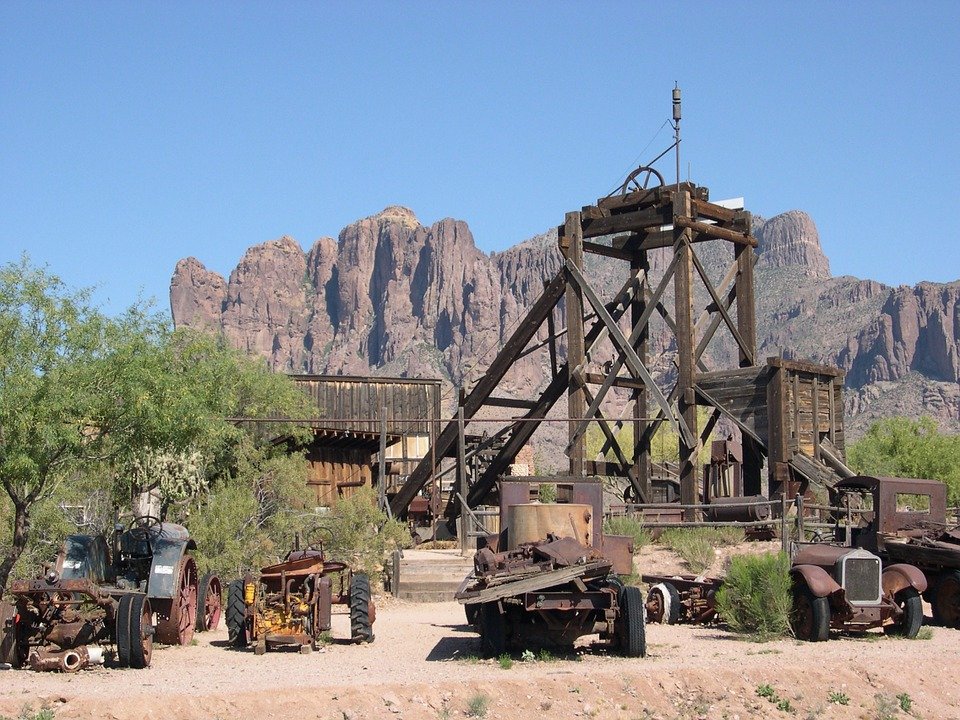 Mining remains to be one of the top industries in Russia. (Source)

Russian soil is not the only resource that Russian mining companies are looking after. According to a post, Russian company Vostok Geol Dobycha has won a $100 million bid to develop Jerui, Kyrgyzstan’s second-largest gold deposit, for 20 years. Vostok Geol Dobycha won against a Kyrgyz state company, Kyrgyzaltyn, earning rights to dig in a reserve that holds more than 97 tons of gold. Because of its better technology and a better investment program, the Russian company won the tender despite a higher $111 million bid from Kyrgyzaltyn.

Western mines situated in the Russian Far East have already started to grind gears. Amur Minerals Corporation has been exploring its Kun-Manie deposit in the Amur Oblast Region after receiving the government’s “Detailed Exploration and Production Licence.” As a result, the company can mine at least 841,000 tons of nickel from the site.

The company’s Kun-Manie mine is one of the world’s top 20 nickel projects. With the mining license in hand, Amur Minerals is performing additional work related to metallurgy and engineering its final feasibility study. These developments prove that the country is indeed a consistent leader in the global mining market.