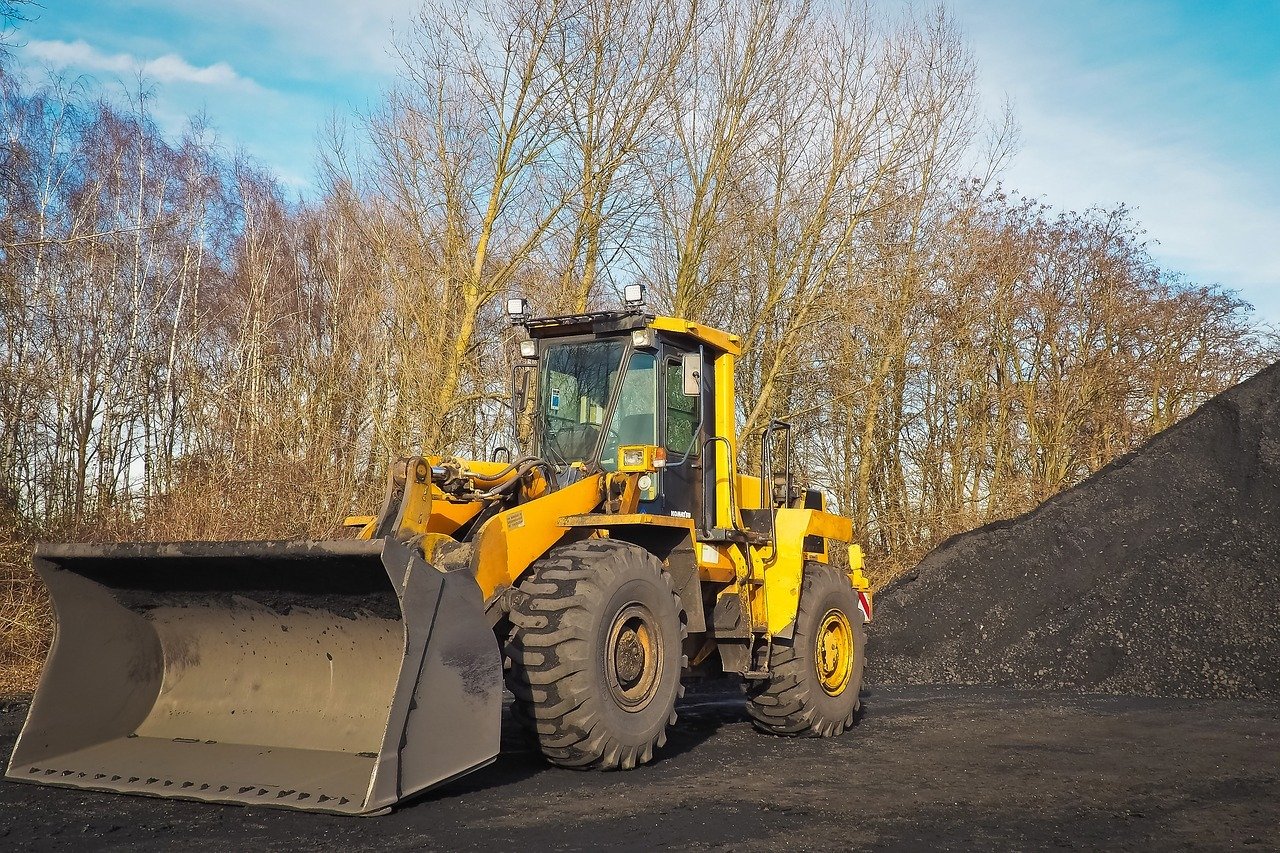 Russia holds many firsts in terms of global mining, metals and metallurgy.

Below are some of these major miners in Russia:

MMC Norilsk Nickel is Russia’s largest nickel and palladium producer. Its base operation is located in Noril’sk-Talnakh, which is situated north of the Arctic Circle in Siberia. According to the Johnson Matthey Technology Review, the Noril’sk-Talnakh group of deposits has substantial reserves of copper nickel sulphide and platinum group of elements.

Norilsk’s nickel production is pretty much unrivalled in the country; its only direct competitor is Amur Minerals Corporation (OTC:AMMCF), which is slated to begin production in the middle of this year at its Kun-Manie mine in the Amur Oblast region. AIM-quoted Amur Minerals’s project is one of the top 20 nickel reserves in the world.

MMC Norilsk Nickel trades on the Moscow and Saint-Petersburg Exchanges. The company is also listed on the London Stock Exchange and trades over the counter in the United States, and on Freiverkehr of the Berlin-Bremen Stock Exchange.

Norilsk Nickel has recently begun the pilot operations of its Talnakh concentrator plant, following an RUR 3 billion upgrade ($46m). Speaking to Mining Technology, Norilsk Nickel chief executive Vladimir Potanin noted: “Reconstruction of the Talnakh concentrator plant is a milestone on the way towards realization of the large-scale downstream strategy of Norilsk Nickel. The project will substantially increase productivity and improve the quality of the ore concentrate. Enhancement of the environmental conditions in Norilsk is also a function of this project.”

United Company RUSAL is Russia’s and the world’s largest aluminum producer, according to Bloomberg. The mining firm, which was a product of a merger between Rusal, SUAL, and alumina assets of Glencore, accounts for nearly 9 percent of global aluminum production. Its operations span 19 countries.

UC Rusal just released its financial results for 2014 and reported a net profit of $293 million that year. A report on AG Metals revealed the company was able to push its net profit margins up due to a rebound in aluminum prices and base metals in general, as well as a significant drop in the ruble’s value last year. The report added that the company’s decision to cut down costs and close smelters “helped it return to profitability.” It was said to be planning to re-open its alumina refinery at Friguia which has been closed since April 2012, African Intelligence reported.

Novolipetsk Steel OJSC, also known as NLMK, is one of Russia’s major steel players. It was founded on November 7, 1934 and is based out of Lipetsk, Russia. It owns and operates assets across Europe, Russia and the United States.

Although primarily known as a producer of slabs and transformer steel, pre-painted, galvanized and electrical steel, the company is also known for its mining segment. Novolipetsk mines, process and distributes iron ore, fluxing limestone and metallurgical dolomite, which is used as raw materials by steel makers.

The company hasn’t been the news much recently, except for market intelligence reports discussing its share price and its benefiting from the ruble’s devaluation. It was recently reported to have extended its partnership with the OMK Group (United Metallurgical Company), which would allow it to supply the latter cast steel slabs for the production of large diameter pipes at the Vyksa Steel Works from this year through 2019.