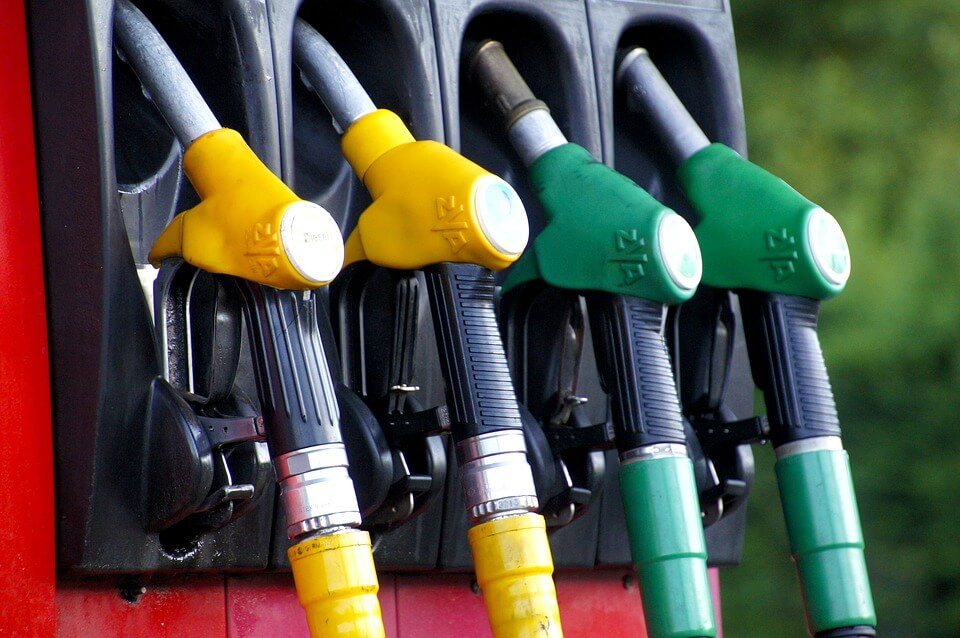 Saudi Arabia is one of the world’s largest crude oil exporters, but the country’s sector was in a bit of a rough patch last month.

Petroleum prices in the Middle East fluctuated during last month’s trade. However, the country remains confident in its main import, and it will continue with kick-starting new joint ventures as well, says Platts.

Energy minister Khalid al-Falih said recently that they “are not bothered by the short-term fluctuations” that happened in the last week of February. He is also confident that their partners will see how important their sector’s  “long-term stability” will be.

Moving forward, Saudi Arabia’s petroleum industry is already considering what it can do to its partners to help it recover from last month’s crude price decrease. Reuters reported that the country could be cutting down on the price of crude oil in Asia. 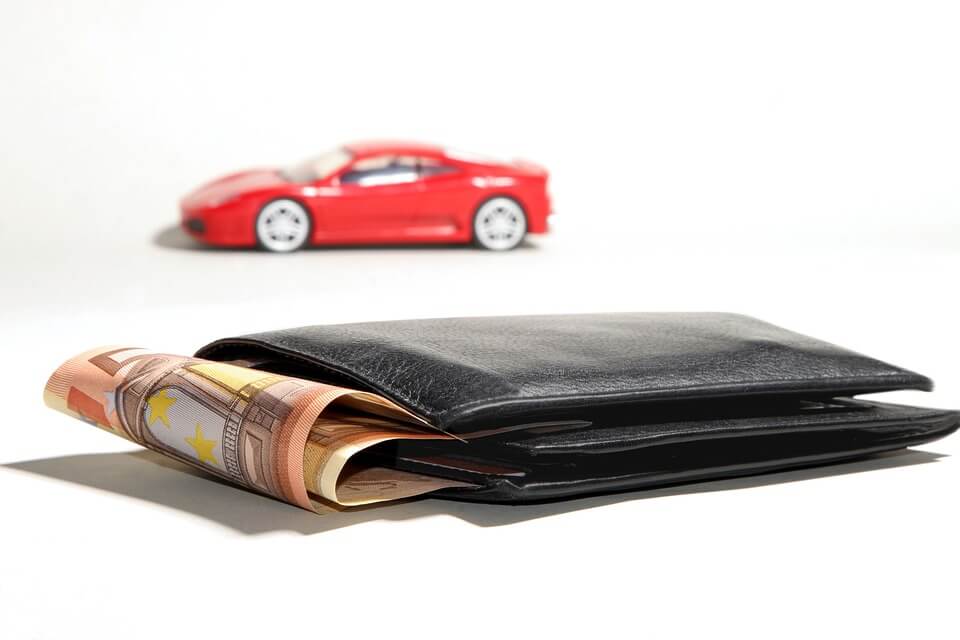 Saudi Arabia is thinking of cutting down on the price of crude oil in Asia, in order to compensate for last month’s price decrease. (Source)

According to the report, the official selling price of the exporter’s Arab Light brand could possibly drop down by at least 40 cents per barrel next month. One of the primary reasons for the discount is that its Asian partners are now calling for bigger reductions after the price decrease in the Middle East and the increase in supplies from the west.

SEE ALSO  10 things you need to know: This week in entertainment and sports

The U.S. is becoming stronger in the sector too as the country has posted record-breaking production rates last year.

The U.S. gears up for stellar oil output this year

According to CNBC, the U.S. crude production set a new bar last November. The country managed to pump 10.057 million barrels a day, which tops the previous record of 10.044 million barrels achieved in 1970. This means a lot for the country’s sector as it will be able to meet more demands from all over the globe. With the new record, the U.S. was able to surpass Saudi Arabia’s production rate, but in December, its output dropped to 9.949 million barrels.

The record-breaking figures may just be the start of what could be a stellar year for the U.S. petroleum industry. The report states that by next year, the country is expected to project an average of 11.2 million barrels a day. If it does reach this figure, then it will be able to become the world’s top crude oil producer, a position currently held by Russia.

What’s responsible for the booming crude output of the U.S. is its shale fields. The country is now using more advanced drilling methods to get through the oil hidden at shale rock formations.