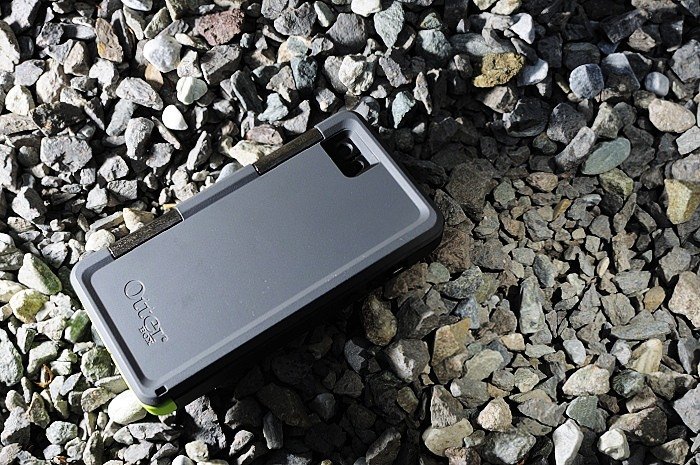 Before something goes wrong on your next trip, consider taking a little advice from a guy who specializes in something-goes-wrong scenarios. That guy is Curt Richardson, who founded OtterBox, a manufacturer of protective cases for phones and tablet computers.

Once, while he was fishing for marlin on the North Drop near the British Virgin Islands (BVI), a rogue wave engulfed his boat. “My phone survived the wave, but I’d left it in the cup holder, which filled with water,” he recalls. His device was DOA.

His worst travel mistake of all time also happened at sea, when he boarded the wrong ship. Richardson thought he’d found an inexpensive family cruise to the Eastern Caribbean. Instead, he and his kids were stuck with partying college kids for six seemingly endless days.

Millions of travelers entrust their electronics to Richardson’s shock-absorbent cases, which kind of makes Richardson a master of disaster in his own right. Sure, the OtterBox labs test their products for durability, subjecting them to extensive tests before releasing them. But there’s no substitute for real-world experience like his, which could keep you safe, sane and on time.

Laugh in the face of disaster

Richardson has a dry sense of humor about travel disasters. There’s an enormous model of the Titanic over the desk in his office in Fort Collins, Colorado. It’s a reminder that travel, like a business, is inherently risky. There’s also a DaVinci flying machine suspended from the ceiling, perhaps a dig at the frustration of modern-day commercial flying. And there’s a World War II-era Howitzer. Richardson says he’d like to fire the 135-mm cannon into the side of a mountain on his Wyoming ranch someday. That’s one way to blow off a little steam after a trip.

As a frequent flier, Richardson also finds much about travel laughable. Take air travel, which has become slower and more frustrating in recent years, thanks to mergers and the TSA. “Getting to the gate is half the battle,” he smiles. His company loses millions of dollars a year when employees miss their flight connections because of weather, mechanical problems or operational delays.

And that brings us to his first piece of travel advice: When you’re on the road, you can’t control every aspect of your trip. Delays are inevitable. But you can protect your sanity. A positive attitude, and an understanding that no matter how irritated you are, you won’t be able to change certain things, can take you all the way to your destination without losing your mind.

If you’re lucky enough to start a successful phone accessory company, you can also buy your way out of the problem. Richardson solved his flying frustrations by purchasing a Bombardier Challenger 350, a private jet with a range of 3,200 nautical miles. That’s enough to make it to the BVI without a stop. 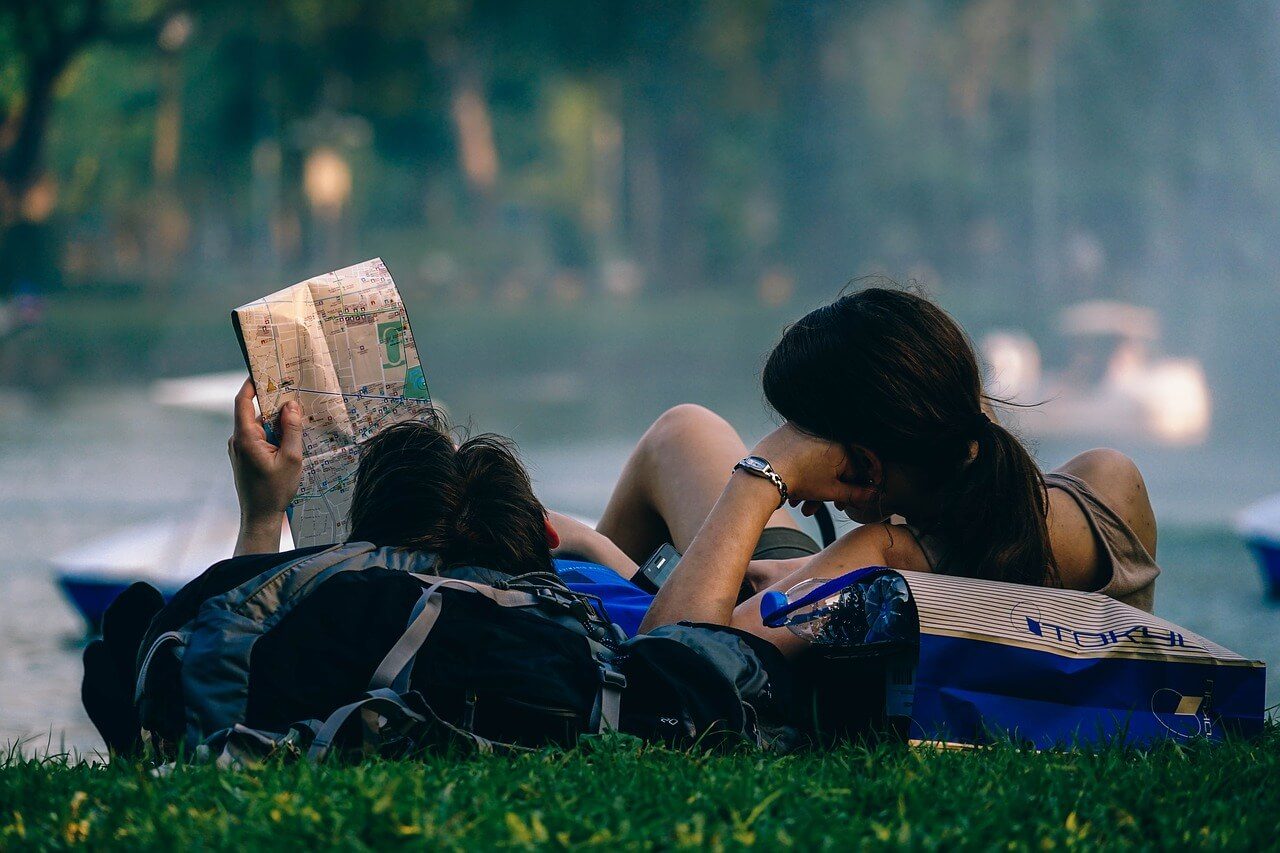 Delays can’t be avoided when you’re traveling, but you can turn the situation around by having a positive attitude. (Source)

Get a plan and stick to it

For example, he recalls visiting Italy several years ago and being stumped by road signs. Learning a few key phrases in Italian or downloading an app that can translate Italian into English would have made that trip less confusing.

Richardson says spending a little time on research before departure can pay off. That’s true even if you’re using a travel agent or if your assistant is handling the details. Take a moment to ensure you understand local customs and currency – and, of course, that you know how to read the signs.

“There’s no substitute for a well-executed plan,” he says.

There are so many ways to protect the integrity of your trip, in addition to buying a shockproof case (although, as he’s quick to point out, that helps). Richardson has a long list that includes travel insurance, and always keeping his valuables in a safe place on the road.

“The last thing you want is to lose your passport, credit cards and cash,” he says.

Another way to keep your trip from falling apart, figuratively, is to have access to power. Too often, that’s an afterthought for travelers.

“If you’re on the road for a day, your phone’s battery is probably empty,” he says. Carrying an extra power supply or finding a place to recharge your device on the road is critical to protecting the integrity of your trip. After all, everything is probably on that device: your itinerary, your contacts, and even your ability to conduct a financial transaction.

Three technology tricks that could save your next trip

Here are Richardson’s tips to help your technology survive the journey:

(Featured photo by Sinchen Lee via Flickr. CC BY 2.0.)