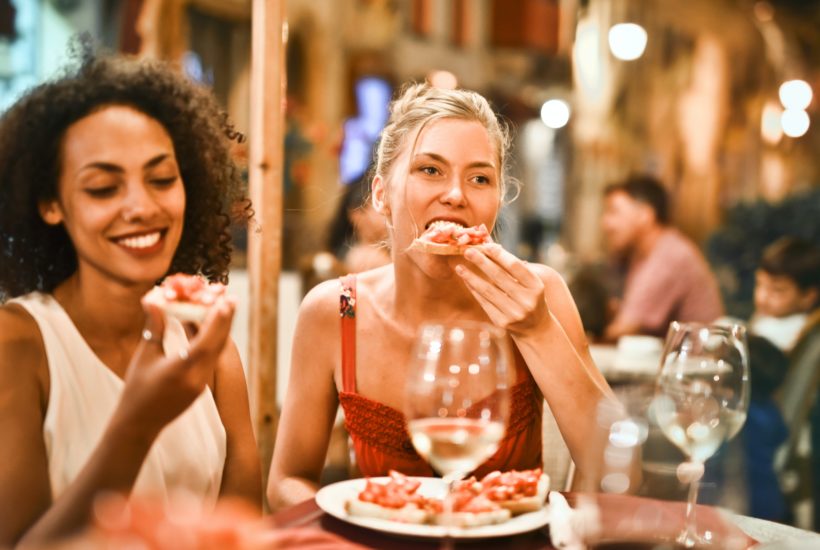 All over the world, companies and scientists are developing alternatives to meat in order to improve both human health and the health of the planet. In Sweden, scientists have now succeeded in making meat (replacement) from hemp. Not only that, but hemp meat also has the ‘chewing resistance’ consumers so desperately want!

Read more about the hemp meat with chewing resistance recently made by scientists and find the latest hemp news in the world with the Hemp.im mobile app.

Meat is a climate runner

The production – or rather the massive consumption – of meat threatens to completely empty the planet earth (water, farmland, deforestation) and, as a dessert, to saddle it with the enormous environmental pollution in the form of manure and greenhouse gases. This can and must therefore be tackled more effectively, hence the global search for alternatives to meat that is not made from meat.

Scientists in Sweden have now taken a great step forward in that search. In other words: ‘Hemp and rapeseed can cover half the protein requirement.’

Hemp with a meat-like structure

Researchers at the University of Lund have probably been the first in the world to successfully add ‘chewing resistance’ to hemp meat, according to SVT. They did so by boiling hemp proteins under high pressure and temperature, which allowed them to produce a ‘more meat-like structure’. “Moreover, that’s something that will help make the products attractive to consumers,” said food researcher Karolina Östbring.

The need is also for the humankind, because: “We are facing a climate catastrophe, which will force many people to switch from a high dose of animal protein to vegetables – this is the only way we can reduce the climate impact of what we eat.”

SEE ALSO  Do paid music streaming services have a future in in-car audio?

The researcher continued: “We humans really like to chew on something,” said the Swedish researcher, “and that’s why – among other things – we appreciate meat so much.”

In addition to the sister of cannabis (hemp), the Swedes also want to change the meat world with rapeseed. According to Östbring, rapeseed and hemp together can provide more than half of Sweden’s protein needs! “There are no vegetables that have exactly the right composition that our body needs, but soy and rapeseed are closest to the whole plant kingdom,” she said.

OP STV said the researcher that the remainder of the production of rapeseed oil – called rapeseed cake – already contains more protein than meat. However, despite the high presence of proteins, that cake tastes bitter and is now mainly used as feed for cows (how cynical). So one of the tasks the scientists are now working hard on is getting rid of that bitter taste.

The Swedes are not the only ones exploring the possibilities of hemp meat. Last July, three companies in New Zealand announced that they have come a long way with a line of hemp-based food products, including a hemp meat substitute.

“From a nutritional point of view, all our products contain hemp as one of the most nutritious and complete food sources in the world,” said Justin Lemmens and Kyran Rei, the founders of one of the three companies, Sustainable Foods Ltd.

It is not yet known when the Swedes will be able to get hold of hemp meat, but New Zealanders will be able to cut back on sustainable and healthy hemp meat in early 2021! In addition, this month they can also vote on the legalization of recreational cannabis.

(Featured image by Adrienn via Pexels)