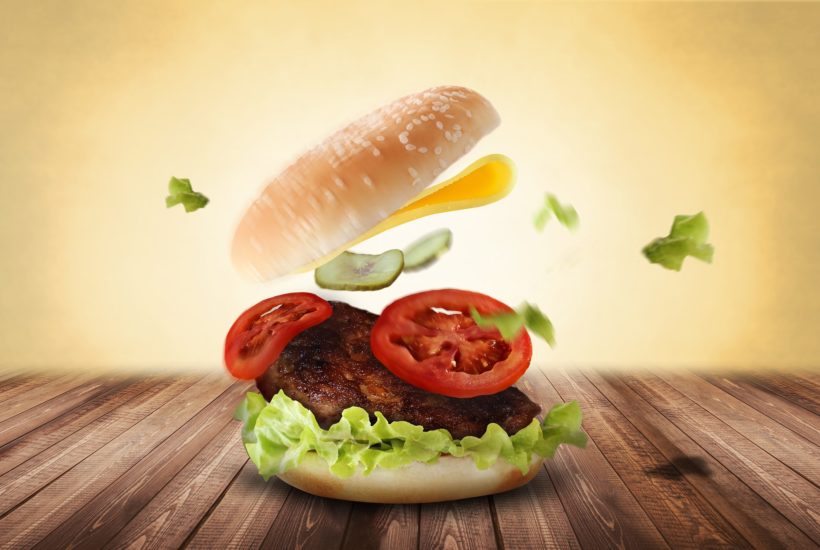 The meat industry is deeply concerned about the recent shift veganism and the rise of flexitarian diets provides a unique challenge for the sector. While some companies have chosen to argue that “fake-meat” burgers made out of vegetables are a health threat, the real problem with plant-based meat is that, well, it might bring losses to the meat industry.

For further information on this subject as well as other interesting news in the biotech sector, our companion app Born2Invest is exactly what you need. Find out the latest business news updated throughout the day by our team of highly experienced journalists.

Despite the arguments against meat, and efforts by the meat lobby to prevent alternative products being labeled as burgers or sausages, some major companies have seen the way the tide is turning and are jumping on the meat substitute bandwagon.

Everyone is aware of the slow, but steady shift from meat to alternative meat, so companies have started to adapt to this new consumer trend. For example, McDonald’s has launched a vegetarian burger, called McVeggie hamburger, containing only potatoes, onion, corn and peas.

The description of the McVeggie hamburger started a controversy because even though the product does not contain meat, McDonald’s cooks its “veggie burger” in the same oil the real meat is cooked in. The company is aware that its veggie hamburgers will not be embraced by vegetarians, instead targeting the rising demographic of “Flexitarians.”

Last week, McDonald’s launched the McVeggie hamburger in New Zealand, hoping to reach a brand-new audience. Opinions on McVeggie are divided due to the way the fast-food chain cooks the meat alternative, but the company remains positive about the reception of the product.

Meat producers are trying to prevent the shift towards meat substitutes

Meanwhile, a campaign against meat substitutes was launched by meat producers, supported by the Center for Consumer Freedom (CCF), an organization that lobbies for the fast food and meat industries.

CCF placed ads in important newspapers across the US, such as The New York Times, where it implied that plant-based meat can actually hurt people’s health.

Impossible Foods is fighting back

In response, Impossible Foods, the manufacturer of the famous Impossible Burger, said the campaign is misleading. The company’s representatives claim that plant-based meat substitutes are the future and the consumption of meat should be scaled down, as it is not good for human health, nor for the planet. The plant-based Impossible Burger is appreciated by some meat lovers as well, who even think that it’s tastier than real meat.

Research conducted by Dr. Frank Hu, chairman of the nutrition department at the Harvard T.H. Chan School of Public Health, shows that plant-based meat can be effective in lowering the risks of mortality. Still, the highly processed meat made with purified soy or pea protein might not have the same benefits, so the truth is somewhere in the middle.

The meat industry and the nascent meat substitutes industry in figures

In the U.S., real meat burgers remain national favorites. Last year alone, Americans purchased 6.4 billion hamburgers, compared to just 228 million veggie burgers. However, Americans have shifted from beef to poultry, concerned about the effects of red meat on their health, that were proven by numerous studies.

SEE ALSO  Is the Dow Jones going to hit a new all-time high?

Now that consumers have taken the first step towards meat substitutes, there is no turning back, in spite of the meat industry’s efforts to preserve its sales. People are becoming more aware of what they eat, the effects of food on their health, animal welfare and the impact of food manufacturing on the environment.