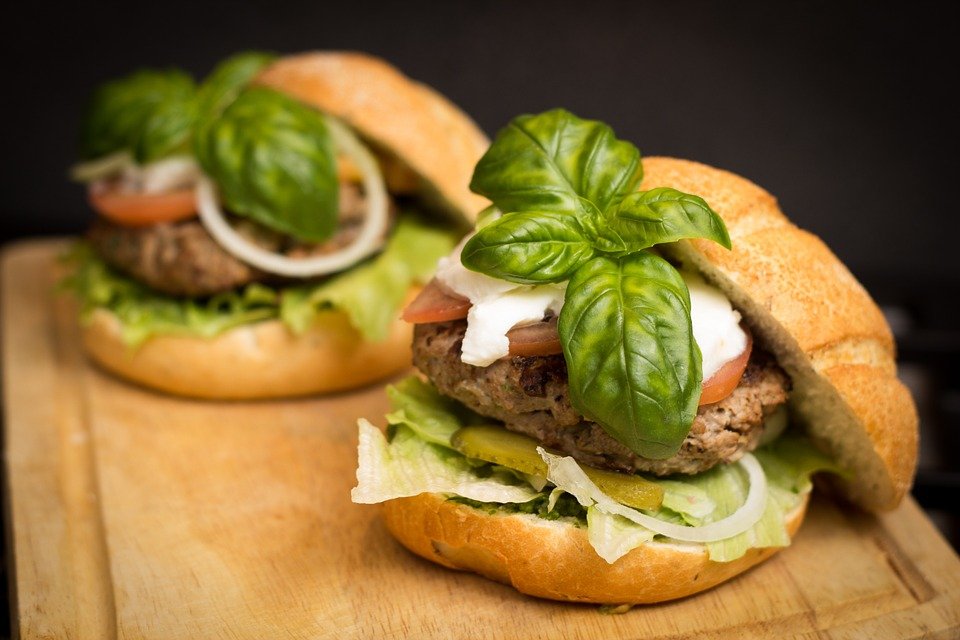 The quest for healthy food that combines great flavor is a kind of culinary holy grail, and maybe that’s been found in plant-based meat. Thanks to modern technology, a few companies like Impossible Foods have created a meat substitute that they say looks, tastes, and even bleeds like beef. It can also be cooked in the same ways as beef.

The Guardian published a review with this verdict: Impossible Foods’ plant-based beef lives up to the claims. The problem is, however, the company cannot meet the massive demand for beef that the meat industry is able to fulfill. If say, they were to offer their veggie beef to McDonald’s, their supply would be inadequate.

While the supply of veggie beef is too small at this stage, there’s an unfortunate phenomenon that might make more people turn to veggie beef and other plant-based meat substitutes. A report in The Huffington Post sounds the alert about the lone star tick. In a strange twist, health experts discovered that bites from this blood-sucking insect alters a person’s immune system, and makes that person allergic to red meat. 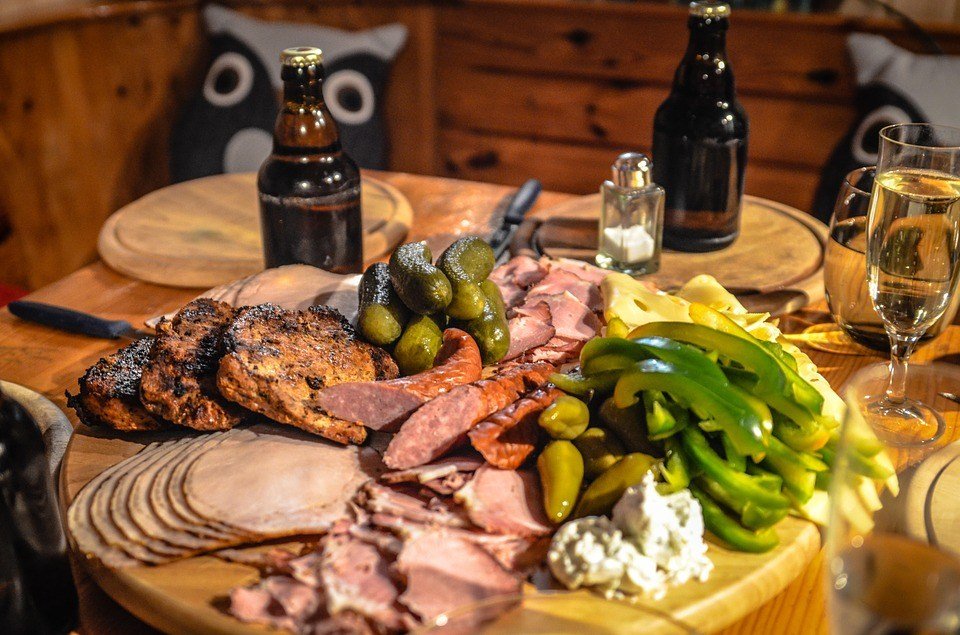 Impossible Foods have developed a plant-based meat which is said to taste, feel and even bleed like beef. (Source)

There are reports that the tick has been spreading beyond its natural habitats in the southeastern U.S., and health officials are now tracking the parasite’s movement. Patients bit by the lone star tick report that they wake up in the middle of the night, following a dinner of red meat, and break out in hives.

SEE ALSO  Global economic recovery is here but where are the new safe-haven assets?

Unfortunately, doctors have no cure for this condition. Experts still do not understand the mechanism behind this induced allergy and most doctors don’t know how to diagnose it.

So far, the only recourse patients have are anti-allergy medications and either avoiding red meat altogether or eating veggie meat as a substitute. Maybe they can take comfort in thinking that the allergy forces them to eat healthily, and be thankful that plant-based meats are available.