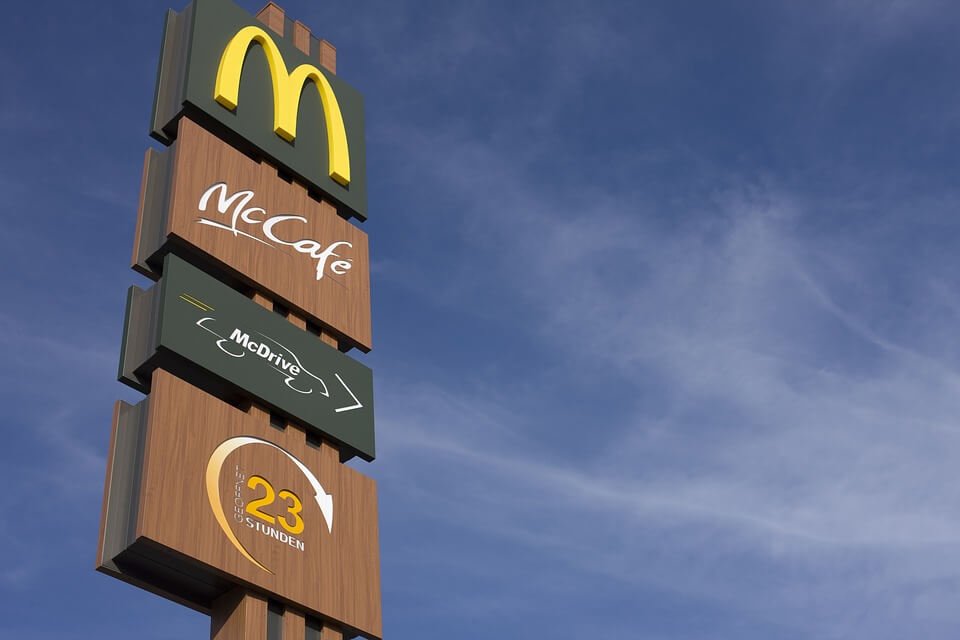 As 41 out of 53 McDonald’s outlets in India’s capital closed in 2017, one wonders which menu items Delhi residents would miss most. According to a CNN Money report, the McDonald’s local franchise owner closed the outlets temporarily, while the required licenses are being renewed. Another news site said 1,700 employees would lose their jobs, but a spokesman for McDonald’s Asia denied it.

Would the people of Delhi miss the grilled chicken or veggie burgers that are slathered with masala? “Masala” refers to a blend of spices that are added to food either in powder or paste form. Masala recipes vary, although usually, the blend would include coriander, cumin, cardamom, peppercorns, cloves, nutmeg, and cinnamon. These spices may be toasted and then ground to bring out more aroma and flavor.

As reported by Food Network and CNN, in a separate article, McDonald’s localizes certain menu items in the countries where it has franchises. For example, in Indonesia, it pairs spaghetti Bolognese with fried chicken. In Malaysia, it serves porridge with chicken strips, chilies, and other spices. In Italy, there’s tomato and mozzarella calzone. 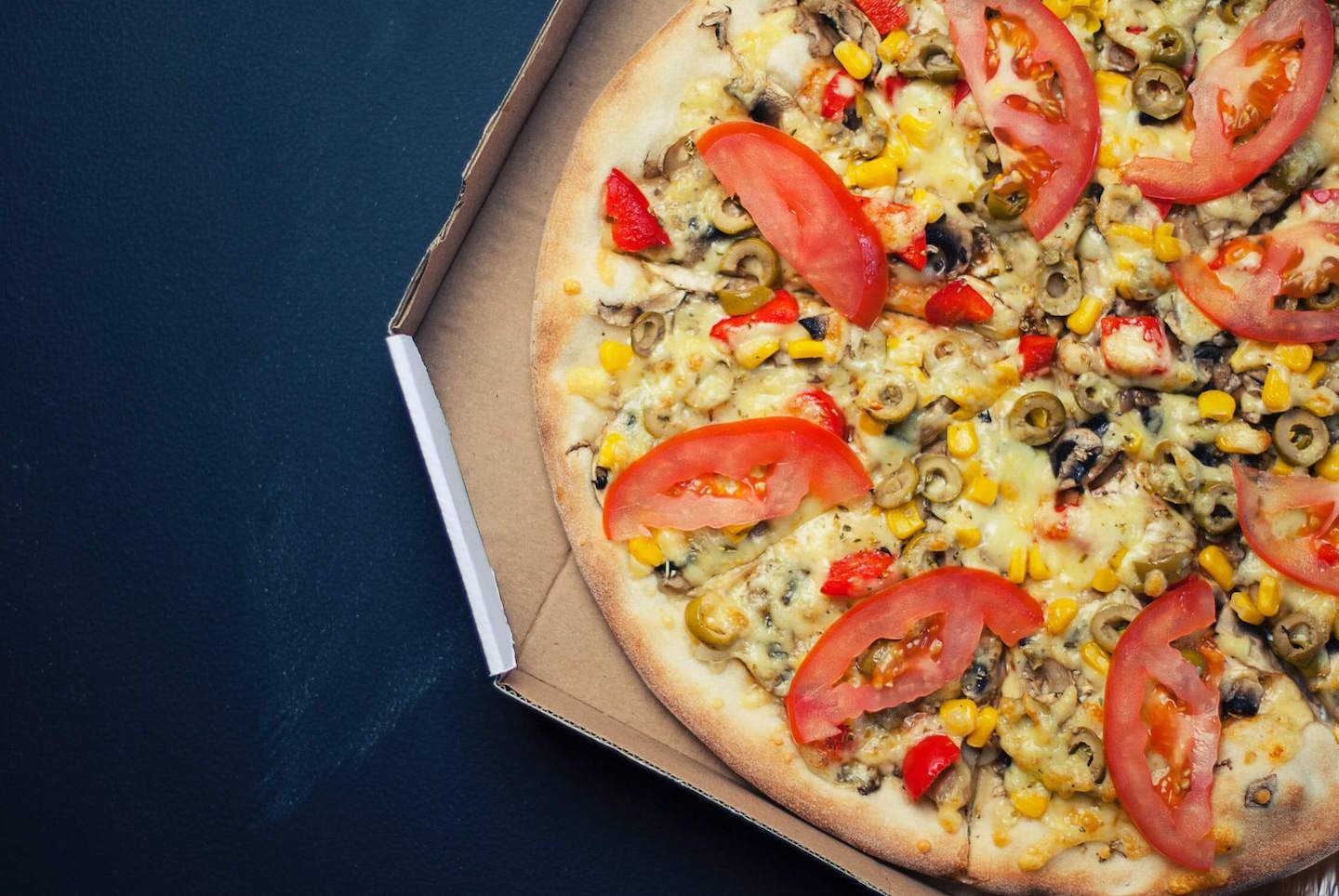 Breakfast at a McDonald’s in Brazil would have bread stuffed with cheese. In Thailand, pineapple is stuffed in dough and fried up like American apple pie. McDonald’s is not the only multi-national fast food chain that does this sort of thing.

In South Korea, Dunkin’ Donuts used to serve a latte made out of a roasted blend of 12 grains, including barley and brown rice. It also previously offered honey glutinous rice sticks among their baked goods.

Domino’s in India offers either vegetarian or non-vegetarian pizzas. This is because there is a variety in Indians’ dietary restriction. Strict Hindu practitioners would not eat meat at all. Indians who do eat meat would have chicken, fish, lamb, or goat, or even pork. That’s why Domino’s Pizza outlets there uses only pork pepperoni. Cows are sacred in India, and so beef is never eaten.

When fast food chains went global, catering to local preferences was an inevitable choice. It not only attracts diners but also inspires loyalty. This is obviously working as a Business Wire report said that by 2019, the global fast food industry would be worth more than $600 billion.