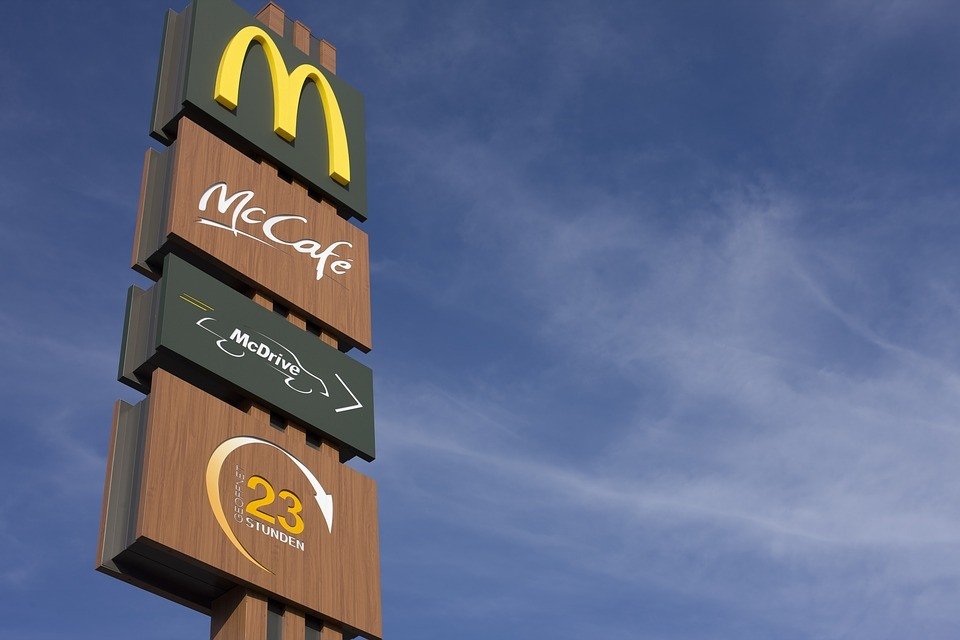 This list is all about the McDonald’s failed menu items that this fast food restaurant chain has offered throughout its existence.

Whether it’s a poor product development, unusual taste or bad timing, McDonald’s had it all:

Previously, strict Catholics would not eat meat on Fridays, so the company thought they could capitalize on that demographic with this meatless sandwich. The Hula Burger which was essentially a slice of grilled pineapple and cheese was pulled from restaurants shortly after its debut.

The McDonald’s Fillet-o-Fish can be a hit or miss item with most consumers, but at least it’s reminiscent of the familiar frozen fish sticks most people ate as kids. That being said, it seems that most clients would prefer that McDonald’s stay away from seafood.

The strange concoction called the McGratin Croquette for most people feels like the end result of a bad experiment. The Gura Koro as it is known in Japan consists of ground shrimp, mashed potatoes, and deep fried macaroni, all mushed together into a pattie. Smother it in its mystery brown sauce and you got yourself a culinary misadventure. It was designed specifically for Japanese markets but it failed so bad that not even the odd marketing could help. 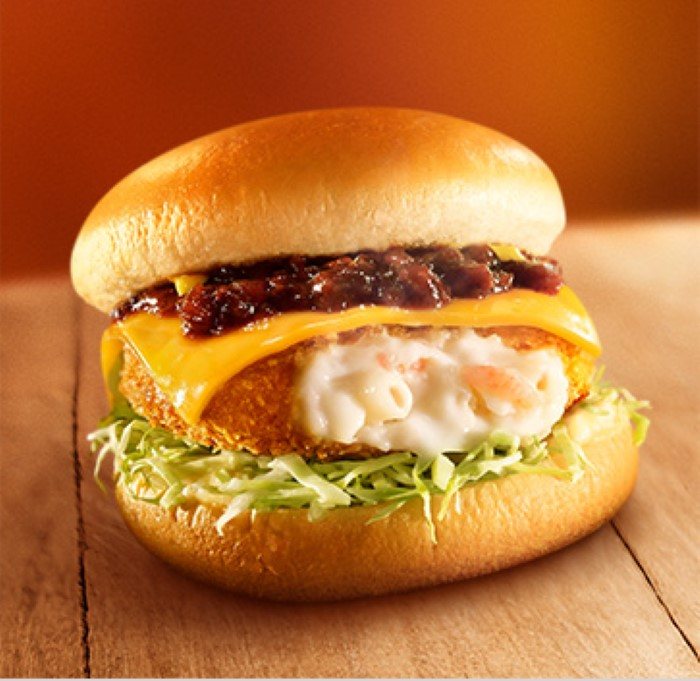 In the late 1980s, McDonald’s had about 40% of the American burger market, but sales consistently lagged around supper time. Pizza mega-franchises, like Pizza Hut, simply ruled dinner.

But McDonald’s had already won breakfast and they wanted to go after every meal. Though they had test marketed personal-sized pizzas in the late 1970s, the following years saw them introduce various pizza sizes in various locations, including the pizza-pocket style McPizza which failed.

But with their fresh-made, oven-baked pizza, they were going all in. The pizza was a wrench in the well-greased gears of the McDonald’s kitchen. By the end of the 1990s, the McDonald’s pizza dream was essentially dead.

Doesn’t a hot dog seem like a guaranteed success for any major fast food franchise? Well, McDonald’s and hot dogs have had a long and complicated history. In fact, the McDonald’s Corporation founder Ray Krok, banned hot dogs from his restaurants, because there was no way to know what’s inside them.

Following his death in 1984 however, a number of attempts have been made to introduce hot dogs in one form or another to the McDonald’s menu in select American and UK markets. But time and time again, they just failed to catch on. There’s even been an attempt to market a chili McHotDog in Japan. 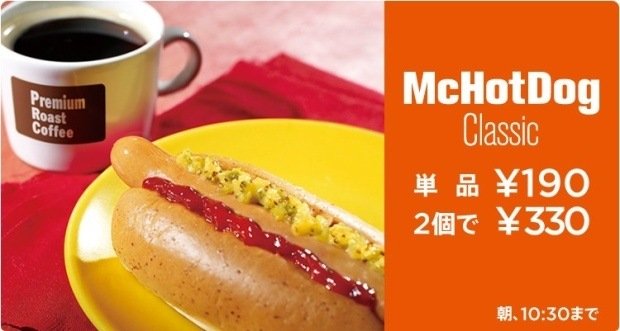 It’s hard to believe that anyone at McDonald’s had faith in this product. Don’t people go out for fast food because they don’t feel like having spaghetti for the 3rd time that week?

McDonald’s tried it in Italy and, unsurprisingly, it bombed. Nothing sells quite like a country’s most cherished and widely available dish, as poorly prepared by an American fast food chain. America was equally disinterested. It took too long to prepare, lacked flavor, and simply couldn’t satisfy the cravings that drive people to McDonald’s in the first place. The weirdest thing about the McSpaghetti though, it was a surprise hit in the Philippines and is still available there today.