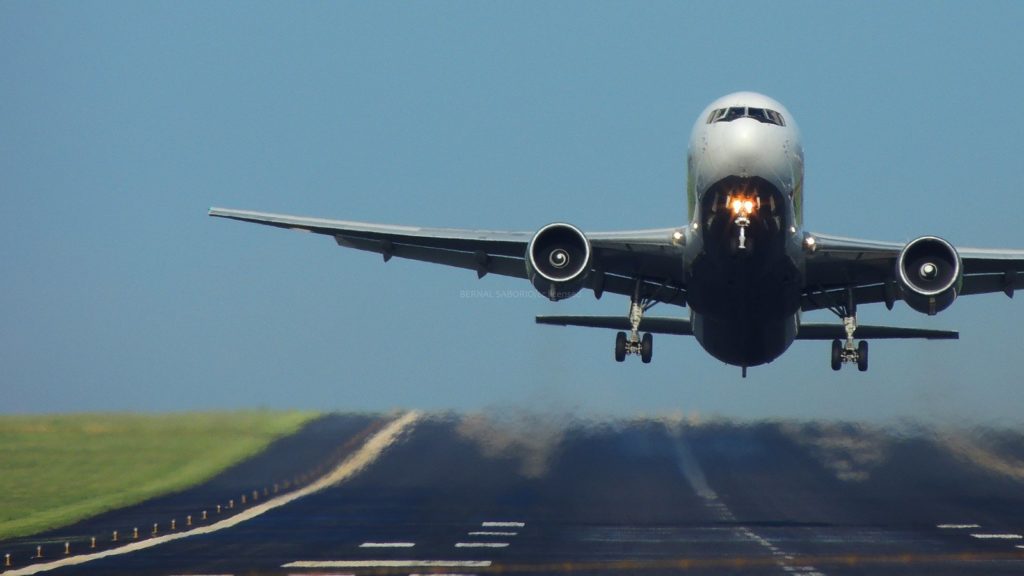 After an active 2018, SEKO Logistics kicks off 2019 with plans for a “Transformative Year.” That transformation began with the acquisition of Chicago-based GoodShip International and the launch of new facilities in Ireland. But it was preceded by a year of accomplishments, deals and awards that show SEKO is serious about its growth plans.

SEKO Logistics is a privately held e-commerce logistics company based in Itasca, Illinois. It has over 120 offices in 40 countries with ambitions to open many more. Transport Topics currently ranks it no. 35 on its list of top airfreight forwarders and no. 55 on its list of top dry storage warehousing firms.

SEKO Logistics began 2019 with the announcement of its first full acquisition in company history. SEKO acquired GoodShip International Inc., a forwarder and compliance specialists, based in Chicago. It is part of SEKO’s larger program of strategic acquisitions in forwarding and technology.

SEKO’s Vice President of Marketing Brian Bourke clarified that SEKO is interested in a wide range of possible partnerships and acquisitions. This continuation of its expansion plans could include “tuck-in” acquisitions designed to “fill out product and service gaps in its portfolio.” SEKO is also interested in “small, independent (freight) forwarders that want to hear about the value of joining our network.” Bourke also mentioned mysterious “out-of-the-box” possibilities without elaborating.

The GoodShip news was soon followed by news that, after many years of operations in Ireland, SEKO would finally invest in its own facility. SEKO previously operated through an agency partnership in Ireland but has built its own identity there, even winning industry awards such as the Technology Award in The Irish Logistics & Transport Awards.

SEKO is finding it advantageous to offer fuller and more direct services in Ireland including the “growing number of multinational companies operating in Ireland.” Another inspiration for the development is the growth of its operations in retail, high-tech and medical devices in line with Ireland’s strength in MedTech. Ireland is also seeing a great deal of both inward and outward trade. The new office and warehouse facility at Dublin Airport will give SEKO enhanced capabilities to support such growth.

SEKO won numerous other honors in 2018:

SEKO also partnered with ShipStation in order to “increase its eCommerce merchants’ ability to grow in new cross-border markets.”

SEKO’s publicists are clearly staying on-message regarding SEKO’s focus on cross-border e-commerce. SEKO’s deals are in keeping with its expansion plans. And SEKO is ready for even more in 2019.