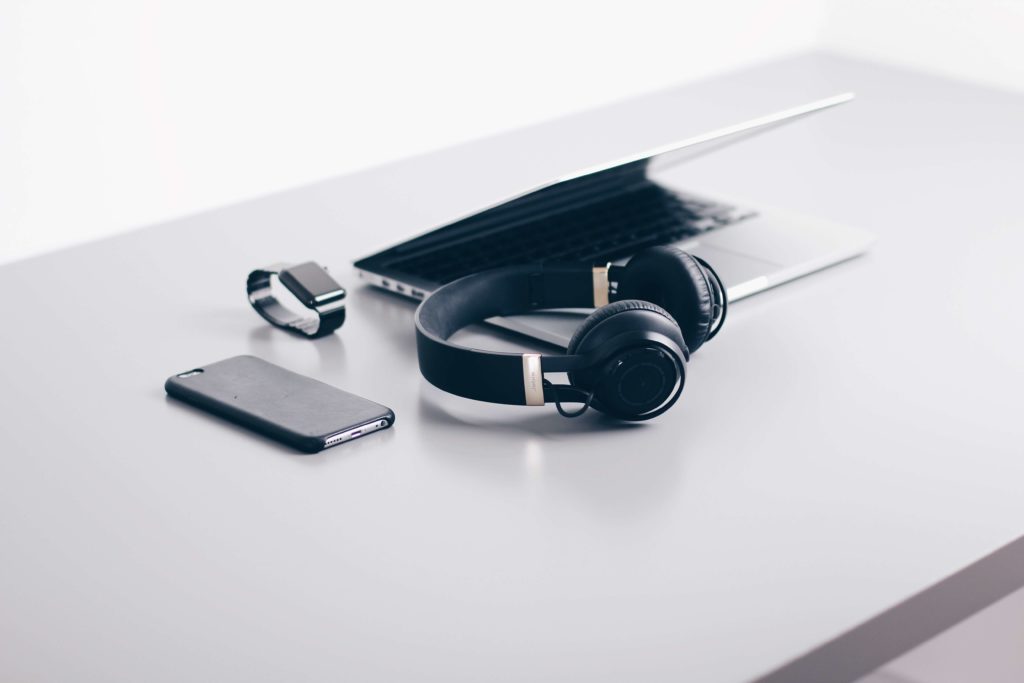 Electronics are a major part of our daily life, from the ATM that you used to withdraw cash to the cell phone in your pocket. There are so many of these electrical devices that it’s important to ensure that they don’t interfere with one another, which is where EMC testing comes in. If you’re introducing a new product, should you get it EMC tested before it reaches the market? We’ll take a closer look at EMC testing and detail which industries need to focus on EMC testing before a new product can be released.

Why is EMC testing necessary?

EMC is short for electromagnetic compatibility testing. This type of testing has two facets—devices need to be resistant to external electromagnetic interference, and they need to be designed so they don’t emit any electromagnet fields that could interfere with other devices. Products that don’t meet these standards face potential recall or withdrawal from the market until the issues can be corrected.

For new products, the first time pass rate is often as low as 50 percent, resulting in additional costs to the company as the product is redesigned to meet EMC testing standards. Early EMC testing can raise the probability that a new product will pass testing the first time.

Each country is responsible for implementing and enforcing their own EMC standards, but these standards often mesh with those of other countries—if your product passes testing in the United States, for example, chances are high that it will also meet the standards in Europe and in other countries that maintain their own regulations.

What type of new products needs EMC testing before they can be marketed? In brief, any new electronic device that emits electromagnetic energy or radio frequencies, either intentionally or unintentionally, is subject to EMC testing. While the standards are set by each individual country’s governing body—the FCC in the United States, the European Commission in the EU—it is up to the company to test its own products before they are released. The standards are then later maintained by the governing body through random testing.

Nearly every product that contains electrical components will need to be EMC tested. This includes products in industries ranging from radio and telecommunication equipment to health and fitness products. Some devices are exempt from the FCC rules regarding electromagnetic pollution, including: 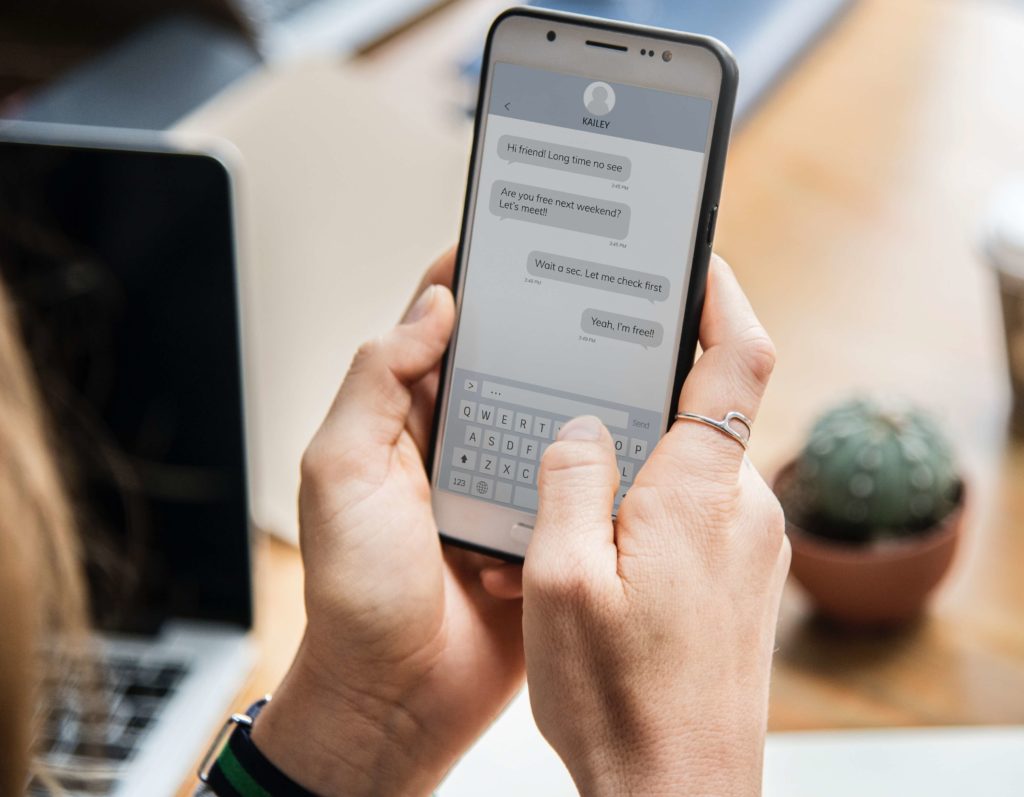 Products that have electrical components such as radio and telecommunication equipment will need to undergo EMC testing. (Source)

What can you do as a product manufacturer to ensure that your new product—or your existing products—meet or exceed the EMC standards?

First, start early. Don’t wait until the product is in its final testing stages before you start looking at EMC standards. Testing early prevents problems from being allowed to continue through the rest of the production process and saves you from having to scrap everything you’ve already done and gone back to the drawing board. Pre-compliance testing, which is carried out before the product is complete and ready for marketing, can help to prevent these problems.

Ask for help if you’re unsure of any of the standards—many products that might seem like they don’t need EMC testing could fall under the rule’s many caveats, so if you’re not 100 percent sure, check with an expert in the field of EMC testing.

The exact details of your EMC testing will vary depending on the product that you’re releasing and the amount of preparation that you’ve done prior to the product’s testing and release phase. If you’re in doubt as to whether your product needs EMC testing, ask an expert—some products that might not appear to fall into one of the testing categories might need to be tested because of a specific component so it’s better to be prepared than left scrambling to fix problems in the run-up to your product’s release date.