The exploration company located in the Russian Far East is aiming to multiply its projected earnings by considering the construction of an Owner Operated Smelter in its nickel-suplhide project in its Kun-Manie deposit.

A published report of the completed internal study revealed that Amur Minerals Corporation (AIM: AMC) and its investors are to benefit from tripled profits if the company pursued the construction of an Owner Operated Smelter (OSS). The first of two intended studies, the report stated that the research was based on a 15-year mining pipeline, with an annual production 6 million tons of nickel copper  sulphide ore in mind.

Originally, Amur Minerals aimed for the use of a toll smelter, though further internal studies revealed that the use of an OSS will open three new product streams, thus tripling the assessed profits. These three new options are “Low Grade Matte” (LGM), “High Grade Matte” (HGM) and Final Metal Cathodes. The report further revealed that the OSS provided the best indicated net preset value for the concentrates.

Upon discovering these three new product options, Amur Minerals computed the earnings before tax (EBITDA) and projected $3.48 billion in profits, compared to the $1.17 billion to be earned with the toll smelter option. The computation was based on nickel priced at $7.50 per pound or $16,530 per ton. The capital costs of each product stream were calculated, revealing the low-grade matte option as the cheapest and the cathode being the highest. The company then stated that it is finalizing which preferred product option they will go for.

A location for the OSS has already been set in the Baikal-Amur Rail Line near Verknezeisk. This location will prove to be beneficial and strategic, since the Baikal-Amur Line will give the company access to coal and limestone required to process the ore concentrates in the Kun-Manie deposit.

Robin Young, CEO of Amur Minerals, stated that the recent study confirmed a near tripling of EBITDA, and that the construction of the smelter will be beneficial to the company.

“Recently released information on the resources, reserves, and potential mine production from both open pit and underground operation indicates that Kun-Manie has the potential to support a long-term, large-scale operation,” said Young in a statement. He added that the last step for the assessment is to determine the base design for Kun-Manie.

Additionally, Amur Minerals has secured its water allotment adjacent to its Kun-Manie deposit. The company’s in-house researchers conducted different geophysical survey methods that determined the area to be drilled for a water source. The water allotment will supply the company for the upcoming operation, as well as provide potable water for the company’s 1,000 employees during the project.

Young assured the company’s investors that the water allotment will not add significant costs during its first phase of activities while the company awaits its mining license from Russian Prime Minister Dmitry Medvedev. Once the company receives the license, Amur Minerals will be on its way to produce 67 million tons of high-grade nickel and copper from the Kun-Manie deposit. 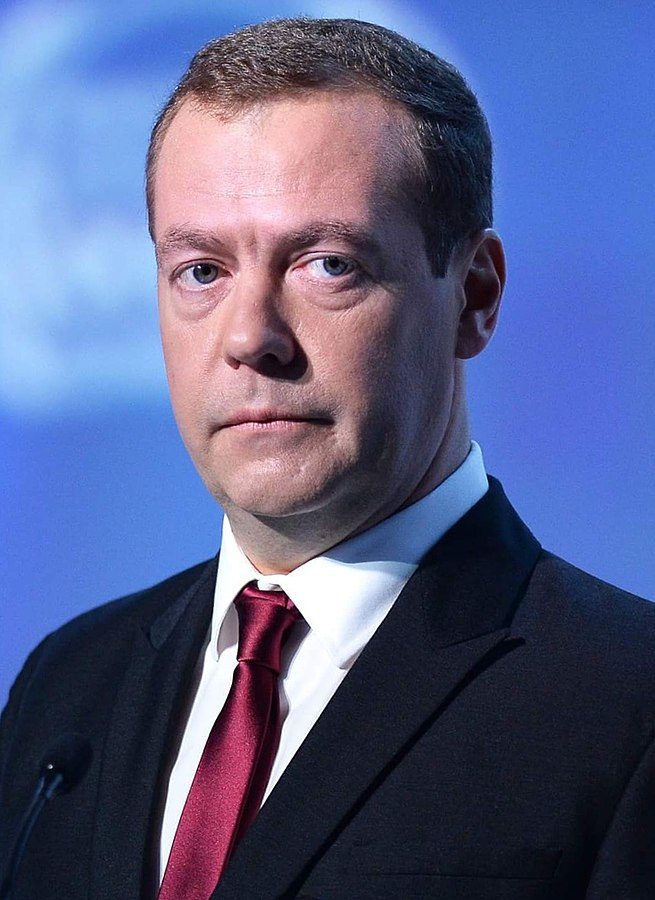 “Whilst we await the Russian government’s award of the production license, Amur continues its concerted effort to advance the project wherever possible. This basically consists of desktop studies utilizing our existing staff thereby incurring little cost. By undertaking a series of tasks such as this, we are moving the project forward and limiting delays,” said Young in a statement.