Businesses and ventures get a lot out of the audience they are targeting through sales, revenues and more. There are various ways to draw in a more loyal customer base, and it includes an array of marketing techniques that incorporate both creativity and knowledge in a certain field. What most companies tend to overlook though is that having a relatable corporate social responsibility can attract more people.

A social enterprise is a business structure that isn’t centered solely on profit-making, but it isn’t a charity as well. Investopedia defines a social enterprise as an organization that provides products and services to a market, but also adheres to a social cause that it makes as its primary purpose. Simply put, this business structure looks to balance financial and social duties.

Others would think that social enterprises are not great structures for those looking to generate a lot of profit. However, social enterprises have a ton of upsides that make it a great direction for businessmen to look into, which could benefit their companies in the long run.

Get funding from the top investors

Social enterprises don’t rely on donations to get their plans across, but that doesn’t mean they aren’t supported by third-party funding in any way. With the right purpose and exposure, social enterprises get funded by big venture capitalist companies as evident by the amount acquired by Husk Power Systems from Shell Technology Ventures. 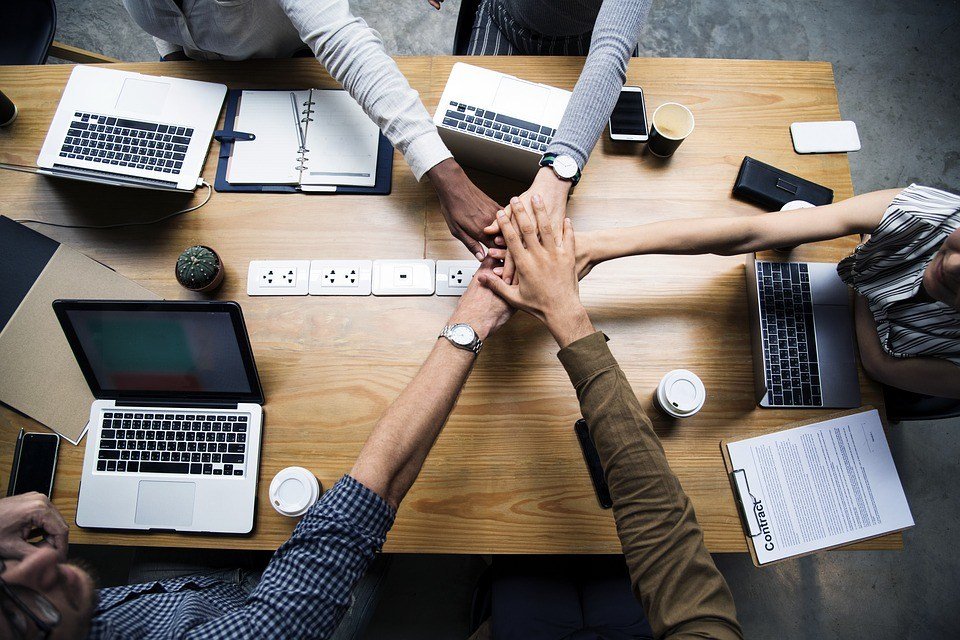 Social enterprises could have benefits one can’t pass up on (https://pixabay.com/en/business-computer-office-laptop-3370832/)

Green Tech Media reports that Shell Technology Ventures led a whopping $20 million funding round toward Husk Power Systems, a social enterprise that focuses on operating mini-grids in areas across Asia and Africa. In essence, Husk Power Systems aims at producing round-the-clock power for underprivileged communities through a patented system that uses biomass gasification and solar power. Through the substantial fund, the people at the mini-grid company is able to not only help out others, but it is also able to turn a profit.

Great CSR can result in a lasting career

A study called the “Higher Highs and Lower Lows: The Role of Corporate Social Responsibility in CEO Dismissal” reveals that CEOs who dip their feet into social entrepreneurship can make or break their career. If the CSR is adhered to poorly, then the person responsible for it is likely to get fired. On the other hand, if the CSR is an apparent success, then the CEO could maintain his job. Adopting a social cause to their functions would be a good opportunity for a CEO or other heads to cement their mark on the rankings.

Social enterprises may not make as much as mega-corporations, but they can generate enough revenue while helping address a social issue in a community. Their social cause or advocacies can give their companies more traction.