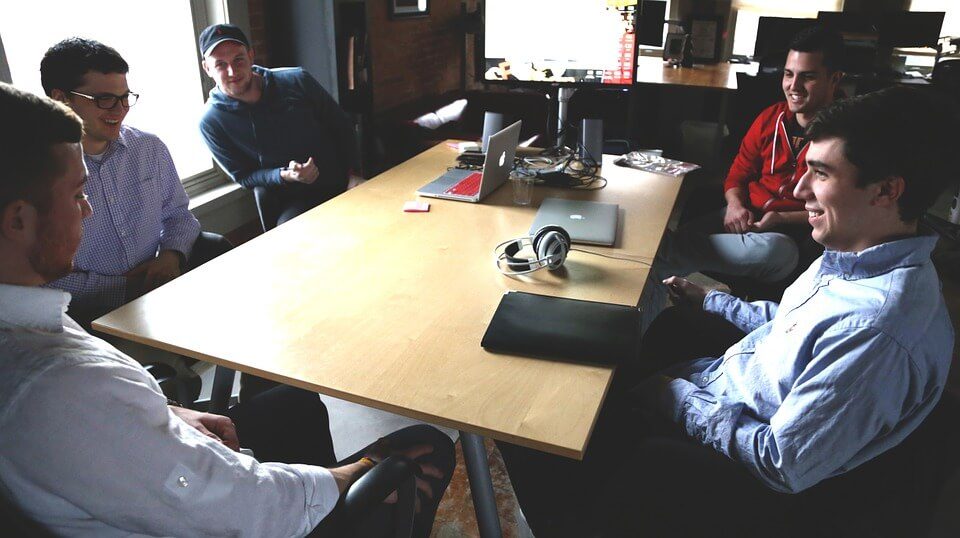 Philanthropy is typically associated with good-hearted billionaires and very wealthy celebrities who devote their time and resources in trying to make the world a better place. Typically, there are specific causes that most philanthropists focus their attention to, and they usually establish foundations to channel funds, hire professionals and organize communities in order to address certain problems. For example, the Bill & Melinda Gates Foundation focuses on improving the health conditions of the poorest communities in the world.

When you hear the word “philanthropy,” you may think about Warren Buffet, Bill Gates and the late John D. Rockefeller. However, you don’t need to be a multi-millionaire or billionaire to contribute. Social entrepreneurship is philanthropy’s grassroots version, where many middle-class earners and startups engage in.

Both philanthropy and social entrepreneurship aim to have a social impact in terms of promoting social justice and empowering communities. Their specific causes are also similar as most of them fall under the general categories of health, education, economy, agriculture, environment, gender equality, children’s welfare and good governance.

Still, there are differences between philanthropists and social entrepreneurs. On one hand, philanthropy relies on large sums of donations from wealthy individuals. The pooled funds are used for specific programs or projects that do not expect monetary profits. On the other hand, social entrepreneurship relies on creating enterprises that are sustainable and profitable for the benefit of the community and for specific causes.

Meanwhile, social entrepreneurship is more grassroots-based and more synonymous with venture capitalism. Unlike pure philanthropy, it is dependent on the profits of socially relevant enterprises. One good example is the multi-million dollar company of Tom Szaky known as the TerraCycle, which is a recycling company. It addresses the environmental issue of solid waste management while making significant profits in the process. 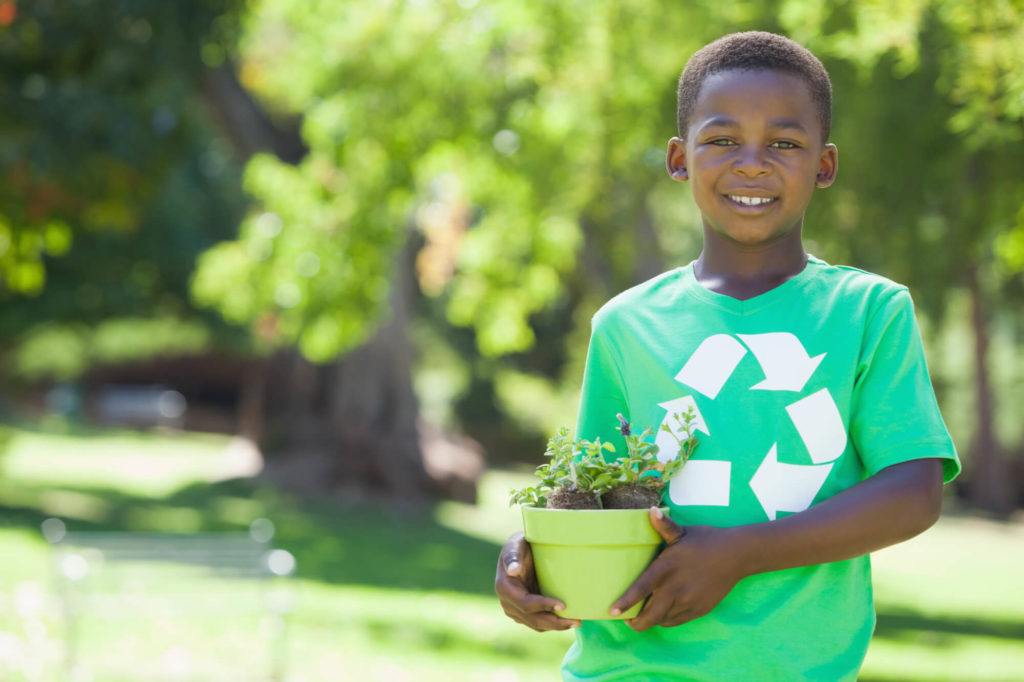 TerraCycle, a company that specializes in recycling, is an example of a social entrepreneurship company. (Source)

Social entrepreneurship is now made easier with the help of some mobile apps that allow efficient and secured pooling of funds, ideas, and other resources. Even if you do not have deep pockets or great concepts, you can contribute to some of the causes that you want to support. And if you’re planning to enter or donate, Entrepreneur listed nine social entrepreneurship apps to aid you. They have specific uses but are basically about aggregating and channeling donations from the general public.

The Micro Hero app is an online survey app for those who want to use their quick bucks to support their charities. A user can download it to participate in paid marketing surveys and has the option to donate all or a portion of his or her earnings to a charity or cause he or she prefers.

If you love taking “selfies” and are fond of using social media but still want to make a difference, the Fotition app is a good option. Users simply need to upload their pictures to social media using the specific filters from various companies. Every time a photo is uploaded using a specified filter, the sponsoring company helps out a chosen charity. Companies and charity organizations can set up their campaigns to promote products and causes.

People who like to push themselves participating in challenges or competitions will enjoy using We Day App. The app developers collaborated with various brands and businesses to support various charities and causes, and they can make a challenge in which app users can participate. Users can also connect to those who share the same challenges and even spread awareness.

If you have a garage or an attic that is already overflowing with things that you don’t need, you might want to use the Forward app. You can convert your unwanted stash into cash for others. Simply download the app and upload a picture of an item you want to donate. Other users can bid on it, and the money of the winning bidder will be donated to the charity of your choice right away.

Competitive individuals may want to try the micro-donation app called Budge as it has a wide range of games and challenges. Friends can compete against each other, and the losing user will donate a fixed amount to a chosen charity.

The GiftaMeal app works by allowing customers of partner restaurants to participate in providing food for the needy. Every time a customer takes a picture of a food in a participating restaurant and the picture is uploaded through the app, food is donated to someone nearby.

Pay-to-watch ads are not a new concept, but the Givvr app takes it to a better direction. It lets users donate their earnings to their selected charities by watching corporate-sponsored videos.

The Instead app works on a premise that you can spend money on other more important things like charity than on purchasing certain items. The app essentially gives you suggestions such as brewing your own coffee instead of buying from Starbucks and use the money meant for the coffee shop as a donation.