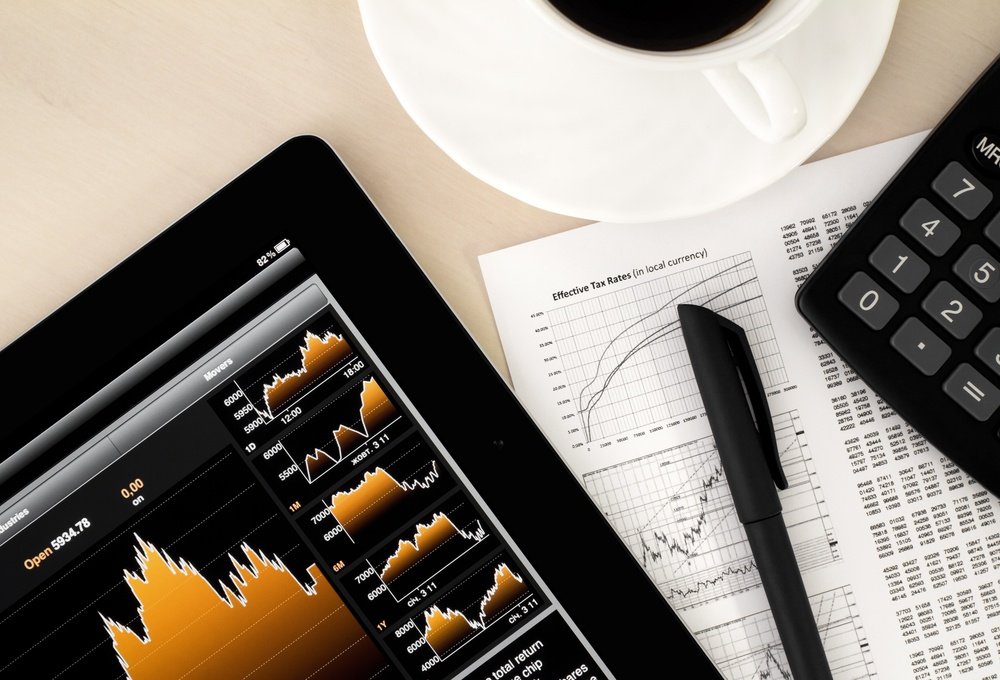 So far, the 21st century has seen one B.S. bubble after another.

Even worse, these bubbles have inflated beyond any recognizable or manageable form. They’ve morphed into monsters, seemingly with minds and wills of their own.

There are, at the least, two forces at play here: central banks (the crack dealers) and cycles. Let’s continue our discussion of the most important cycle that will impact us next year, particularly in the last half.

The steam engine and factory cycles built on the scientific revolution cycle before it and peaked around 1830.

Then there was a new bubble in canals, which opened the Midwest to the Atlantic, especially Chicago, and created the great Midwest migration that, in turn, sent real estate and stocks booming into 1836, with Uncle Sam financing it with cheap money and easy loans.

What a crash that followed! The first great reset.

Chicago had the greatest real estate crash for a major city in U.S. history after seeing the most extreme bubble ever. That 1836 bubble was just the icing on the cake before the next great reset and depression from 1837 to 1843.

The railroad cycle built on the steamship cycle with steamships first greatly advancing north-south transportation and transatlantic, and then railroads more east-west and transcontinental movement.

The railroad boom did indeed peak in 1920, but there was an early auto bubble that peaked in 1929, even though urban households only had one car each in that first stage when we were, at best, 50 percent urban.

The 1929 to 1932 great reset followed and was the most extreme in history—an 89 percent stock crash.

At that peak, we had a rare direct convergence of the Generational Spending Wave, the Geopolitical Cycle, and the Innovation Cycle on a nine-year final bubble lag. That’s why it was so extreme and concentrated.

By 1965, there were two cars for each household, including suburban and rural—or four times the magnitude.

That all happened from the end of World War II into 1965. That was when we saw the mainstream acceleration stage of that 45-year cycle.

The internet and personal computing cycles that peaked in 2010 built on the electricity (and auto) cycle that peaked in 1965. Handheld computers hooked up to the internet were simply the ultimate electrical appliance. And when did portable cell phones turn into hand-held computers, i.e., the iPhone? During that acceleration phase from 1988 to 2010 (iPhone was introduced in 2007). 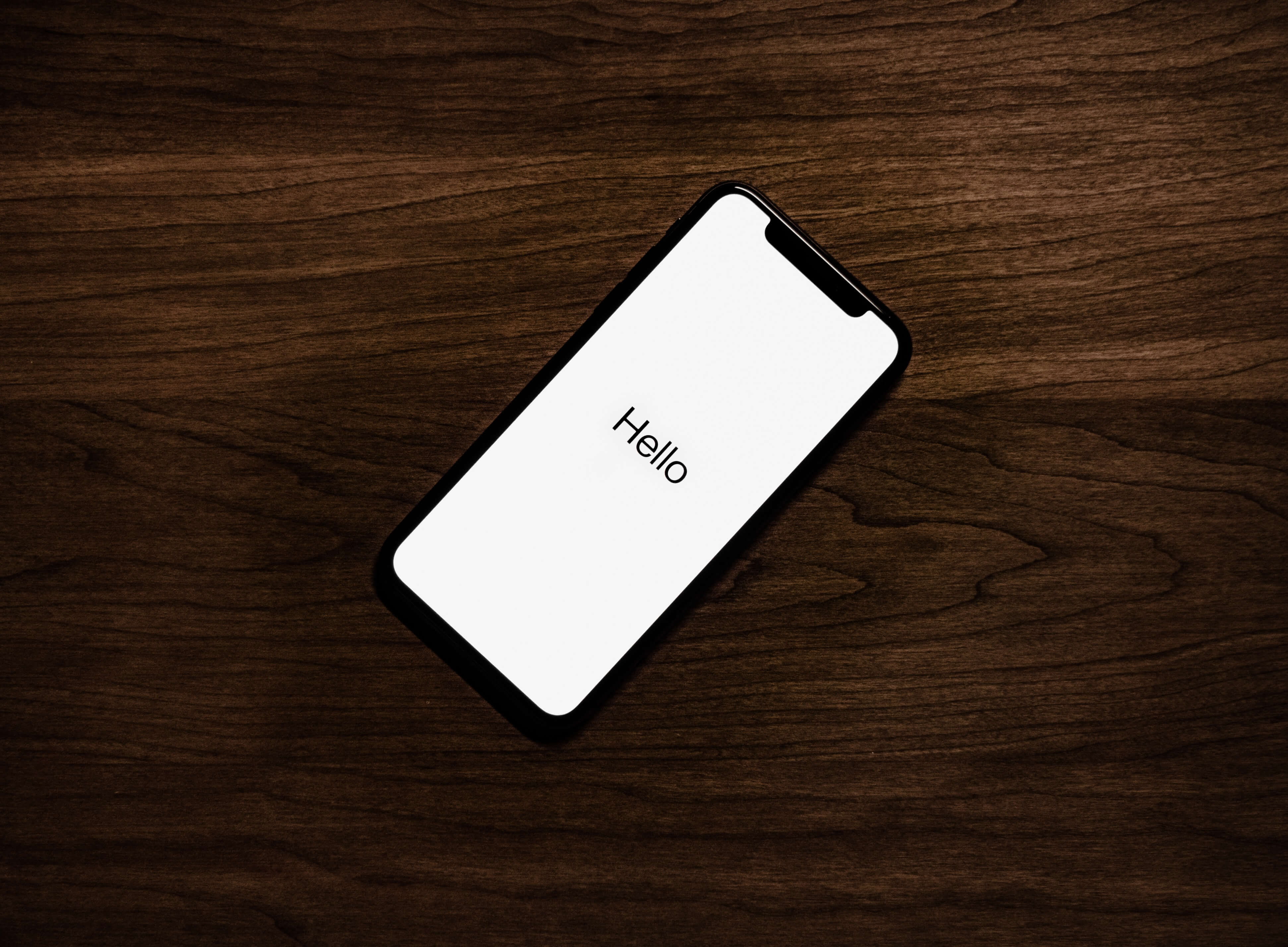 In 2010, internet and personal computing cycles reached their peak. (Source)

Well, because the Innovation Cycle is a bit longer than the typical demographic cycle.

And here we are now, eight years after the Internet Cycle peak of 2010, in 2018, with the greatest bubble of all centered around social media, biotech, and, of course cryptocurrencies (the biggest and late stage bubble of them all)! If not now, by late 2019, this bubble following the Innovation Wave should peak, and we see the final crash of this Winter Season from 2008 until 2023.

See the synergy here in cycles?

But why is the bubble buster so important?

I’ve given the 45-year Innovation Cycle increasing prominence in my hierarchy of four cycles, and more so in this double, 90-year Bubble Buster Cycle that builds on the last cycle in a bigger way.

If you look at these 45-year cycles in 90-year pairs, you can see that the 90-year derivative brings more important organizational design and shifts that have the greatest impacts on productivity for decades to follow—like the factory system and the assembly line in the past two major cycles.

The current one is bringing the early stages of what I call the bottoms-up “Network Revolution.”

The major scientific revolution of the mid-1700s and the steam engine and factory trend peaked around 1830. Add seven years for the first steamship and canal bubble and you get the extreme bubble top of 1836/37 and the great depression of 1837 to 1843.

The steamship and then railroad cycles peaked in 1920, followed by the early auto and radio bubble that peaked in 1929… and then we saw the greatest crash of 1929 to 1932 and the Great Depression lingering into 1942.

Now the electricity and internet cycles peaked in 2010. Adding seven to nine years to that would put us in the late 2017 to late 2019 time-frame, with a seemingly possible peak in late 2018.

So, the next and final stop is likely late 2019 at the latest. The major reset and depression bottoms of 1843 and 1933 were exact at 90 years. The next should bottom by around 2023—just five years from now.

So, again, put on your seat belts for the ride on the “Great Bubble Buster.”