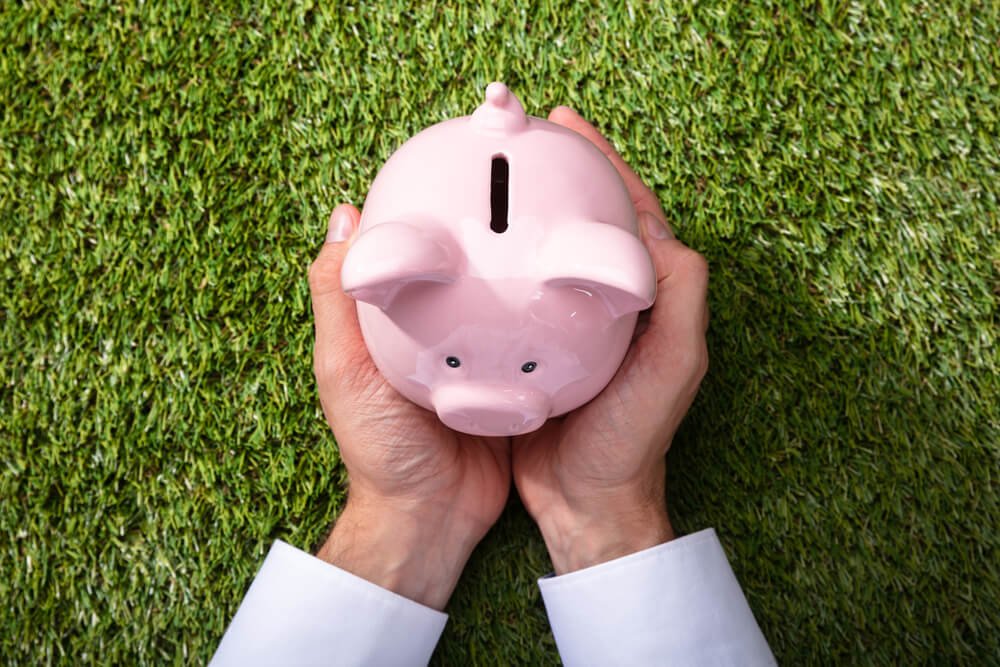 Socially responsible investing is a growing movement among investors, especially the younger crowd. And increasing amounts of attention are being paid to public companies by social and political forces concerned about the environment.

International banks are taking note with a growing range of efforts to increase sustainability-linked loans to companies in industries long-noted for questionable practices. Such loans help move companies that are increasingly in the news regarding sustainability issues to more acceptable practices. For banks, such loans support both their own brand in the public’s eye and move their business partners toward long-term business sustainability.

The increased interest in socially responsible investing is leading to a number of responses. For example, this year, numerous robo-advisor firms launched socially responsible portfolios geared to such investors. And while young people may be especially interested, they are not the only ones concerned, as surveys of investors have been finding over the last few years.

In addition, activist groups are turning attention to banks and more traditionally obscure companies, such as commodity traders, for their practices which can negatively affect the environment. Take the example of The Commonwealth Bank of Australia that last year found itself not only attacked by environmental groups for its lending to fossil fuel companies but the target of a shareholder lawsuit. Such attacks have led The Commonwealth Bank to stop lending to certain companies and to having “its direct and indirect greenhouse gas emissions” included in audited financial filings.

While banks are responding to such pressure in a variety of ways, one of the more creative is the move to sustainability-linked loans. Such loans reduce interest payments for companies that agree to abide by practices that help them move toward targets set by international agreements like the 2015 Paris Accords. And some of their most difficult clients, in terms of practices that are lightning rods for those concerned with environmental issues, are companies in commodity industries such as cocoa, palm oil and fossil fuels.

SEE ALSO  What you should know about being a stock trader

For their part, many commodities traders, which form a link between producers and the many manufacturing firms that turn commodities into products for consumer markets, are responding quite favorably. Sustainability-linked, or simply sustainability, loans give them a financial incentive to move forward towards more sustainable practices. In addition, they are given specific guidelines that are monitored by third-party organizations so that their efforts are considered in line with international standards and are confirmed beyond their own PR departments. 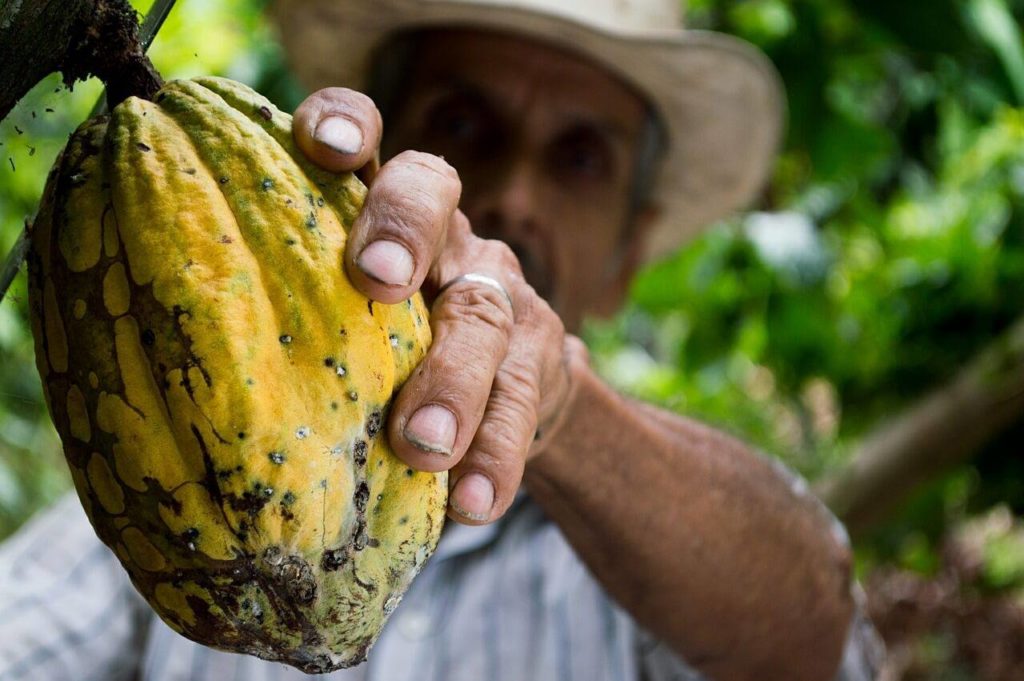 The cocoa industry is noted for non-sustainable practices. (Source)

The growing number of sustainability loans

International banks are offering both sustainability-linked loans, as well as green loans, in increasing numbers to major companies and projects. Major commodities traders, given their practices, are primarily eligible for sustainability loans, and a slow trickle in 2017 led to a stronger stream in 2018.

Last year, the Dutch bank ING restructured a loan with powerful commodity trader Wilmar, which is known for its leading role in the palm oil industry. ING said it was a first in both the palm oil industry and for ING in Asia. Wilmar would pay less for its loans through a revolving $150 million credit line if it met targets around such areas as “biodiversity, greenhouse gas emissions, renewable energy, social standards, bribery and corruption, and sustainable agriculture.”

ING has been a leader on these loans but many have involved a full array of banks. One is the loan for Gunvor which included “ABN Amro, CA Indosuez, Credit Suisse, DBS Bank, KfW Ipex-Bank, Mizuho, MUFG Bank, Nedbank, Rabobank, Raiffeisen, Société Générale, Sumitomo Mitsui Trust Bank and UniCredit.”

Meanwhile, British multinational bank HSBC has also gotten in on the action, pledging $100 billion last year for sustainability loans. HSBC has previously been attacked by Greenpeace for its role in funding multiple companies in the palm oil industry, noted for destructive environmental practices. Since then, they have gone on to highlight a number of efforts as well as drawing attention to previous activities, which could be related to sustainability and green financing.

From carrot to stick

Sustainability loans are what the old adage calls the “carrot,” a positive way, as ING’s head of sustainable finance Leonie Schreve puts it, to help companies realize “that this is part of their transition towards a future economy aligned with the Paris Accords.”

But commodities traders and other problematic industries may soon be faced with the “stick” from leading banks as well. Esther Berkelaar, Rabobank’s head of trade and commodity finance, agriculture, noted, “Banks will increasingly require a higher interest rate from companies which are significantly falling behind on sustainability performance because the bank runs a higher credit risk.”