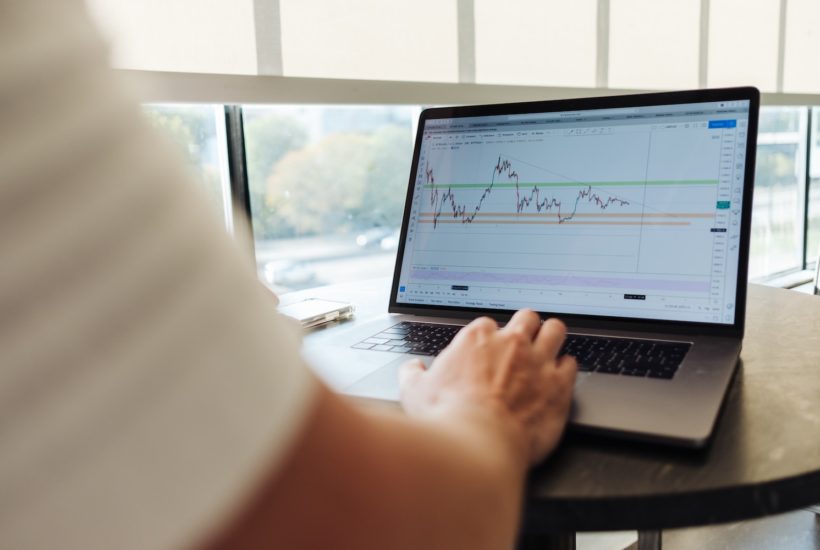 Despite a 7.1% increase in turnover and the confirmation of its annual objectives, analysts consider the first-quarter Sodexo results disappointing, believing that the Rugby World Cup is an obstacle. The world No. 2 in contract catering – behind the British Compass and ahead of another French group, Elior – dropped 5.1% at $113.02 (€101.75) which brings its valuation down.

After dominating the CAC 40 rankings in the previous day’s session (+2.5%), Sodexo is moving backward on Thursday, January 9, in a Parisian market that is gaining momentum (nearly 0.6% gain for the CAC at this stage), boosted by the easing of US-Iranian tensions.

Discover the world’s most interesting business headlines with the Born2Invest mobile app. The app provides its readers access to the latest news in global business, stock market, finance news, and also trending topics like bitcoin, cryptocurrency, and biotech.

Nevertheless, on Thursday, January 9, Sodexo reiterated its annual objectives, reporting a 7.1% increase in turnover for the first quarter of its postponed 2019-2020 financial year. The financial year ended at the end of November to which the Rugby World Cup contributed.

Over the period, Sodexo recorded revenues of $6.7 billion (€6.07 billion), with contract wins on one-off sporting events (Rugby World Cup and Olympic Games) offsetting the loss of contracts in North America (and the voluntary exit from a contract in the Health Care segment). This was stated by the group said in their press release.

“Revenue growth in the first quarter remains solid,” said the Managing Director Denis Machuel, who is confident with the future. He went on to add that “With the renewal of our management teams in North America, the strong outsourcing trend in developing economies, our steady growth in Europe and the rigorous implementation of our action plan to improve productivity and reinvest in sales, marketing, digital, and innovation. We are confident that we are on the right track,”.

SEE ALSO  Will the paywall save digital journalism?

During the first three months of its lagged fiscal year, organic growth was 3.8%, compared to 2.6% for the same period a year earlier. This is in line with the target announced by Sodexo – “around 4%” – when the company published its annual results at the beginning of November.

Excluding currency effects and the impact of changes in accounting standards, Sodexo is also targeting a “stable” operating margin for its fiscal year 2019-2020. That reached 5.5% in the previous fiscal year, at the lower end of the range of 5.5% to 5.7% that the Group had set itself.

In retail, the on-site services division, which generates the bulk of the company’s business, saw its revenues increase by 7.2%, of which 3.8% was organic growth, to $6.51 billion (€5.87 billion). But excluding the Rugby World Cup, it would have been only 2.3%, which led Bernstein to say that apart from one-off sporting events, organic growth slows down. According to the broker, Sodexo must invest all identifiable cost savings in this growth, which, at less than 3%, remains below its long-term objective.

First published in BFM Bourse, a third-party contributor translated and adapted the article from the original. In case of discrepancy, the original will prevail.