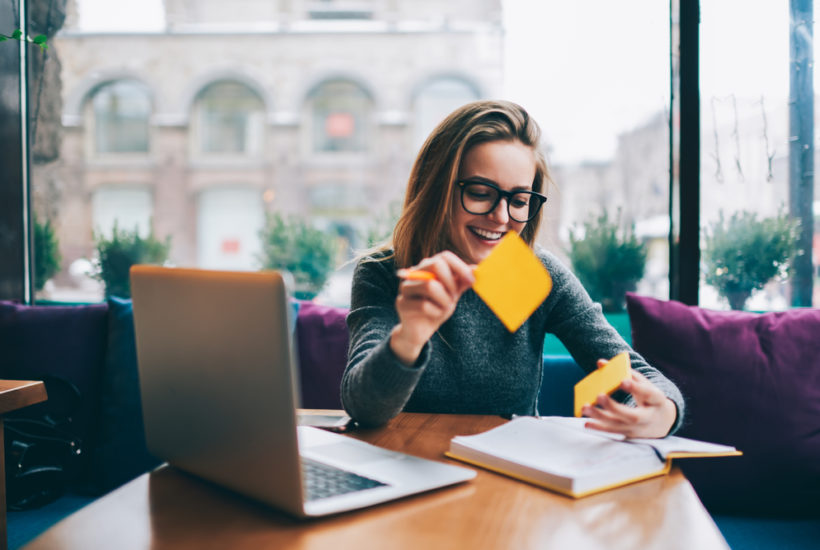 Nowadays, it sometimes feels like you can go an entire day without making any progress. Maybe you didn’t hear back from your prospect, or you didn’t finish your emails, or you just had a bad day. You’re down in the dumps because you didn’t achieve what you wanted to.

You have to do something to make that feeling go away. But what?

According to Richard E. Cytowic, accomplishment is the key to self-esteem. Regardless of what it is you accomplish — no matter how large or small the task — the positive feeling you get from crossing a task off your to-do list adds up throughout the course of the day.

So with this in mind, I have some simple advice for you: take the two minutes and make your bed — every morning.

Before you brush your teeth, or make your coffee, or whatever it is you do when your alarm clock starts buzzing, just make your bed.

Believe it or not, this incredibly simple and mundane task can set you up for a productive and successful day. Here’s why.

In a speech to graduates of the University of Texas, Navy Seal William H. McCraven told the crowd, “If you want to change the world, start by making your bed. If you make your bed every morning, you will have accomplished the first task of the day. It will give you a sense of pride, and it will encourage you to do another task, and another, and another. And by the end of the day that one task will have turned into many tasks completed.”

SEE ALSO  How to invest in Google AdWords in 2017

Accomplishing several small things not only adds up over time, but performing a simple task can give us a feeling of satisfaction. In fact, each time we complete a task, we get a rush of dopamine sent through our bodies, rewarding us for the effort. And because we’re all dopamine junkies by nature, completing one simple action sets us on the course to get another hit by accomplishing even more.

Being organized leads to greater productivity.

Reaching max productivity comes down to being in control of and efficient with your time. Although it’s a small thing, having your bed, desk, or room organized actually leads to feeling like you have more control, thus making you more productive.

Dana Gionta references studies in occupational health that say the more control you think you have, the less stressed you are, and the more energy you have to complete essential tasks. So by staying organized, you’re giving yourself control and the extra energy necessary to get more work done. Those extra tasks could be bonus emails sent, or more hours prospecting, for example.

Unfortunately, as we all know, developing a habit out of thin air takes time and a whole lot of work. If you need help, here’s how to start making your bed every morning, courtesy of Jerry Seinfeld.

After reviewing the research, it’s clear that achieving a small task — even a simple one like making your bed — can set you up for success. The question now becomes: Are you going to take advantage of this productivity trick?

Surprisingly, most people aren’t. In a recent survey, 59 percent of people said they don’t make their bed, while 27 percent said they did. The study went on to conclude that 27 percent of bed makers are actually happier and more successful than their counterparts. Pretty cool, huh?

The lesson here is simple: from now on, take the two minutes and make your bed.

(Featured image by GaudiLab via Shutterstock)

This article was written by Mike Renahan for HubSpot.