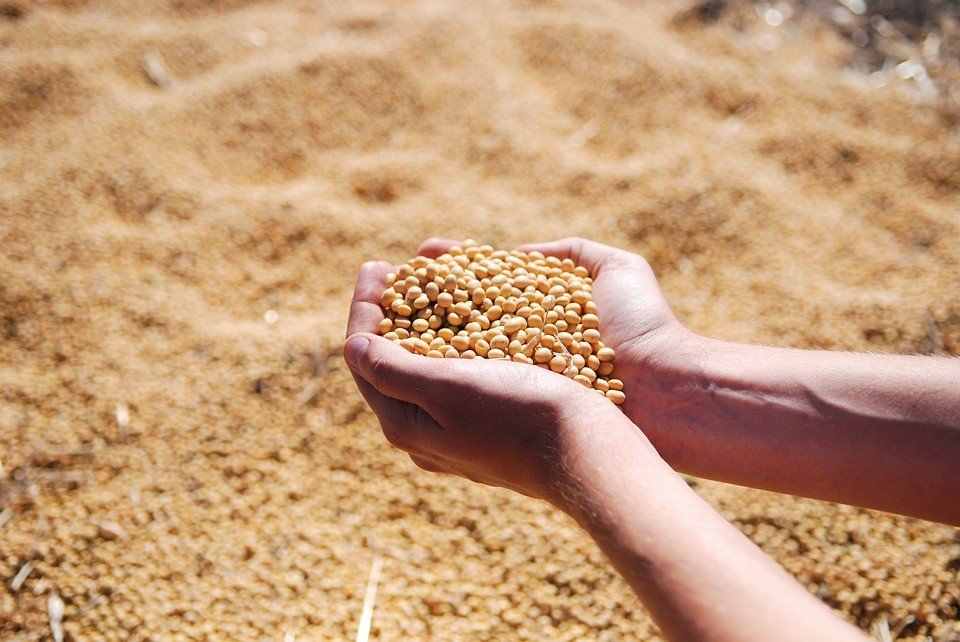 What will happen to the soybean market in 2017? Here is a report that provides an overall analysis of the market in the past year and predictions for the changes in prices in 2017.

Flipping the calendar to 2017 has been a positive move for many producers as the grain markets have been much friendlier this January then the past year. Cash corn scored a high of 366’4 on Tuesday; a price that hasn’t been since mid-October with soybeans reaching a Tuesday high of 1075’4; a price not seen since July 14th. It has been a long time coming with several rally attempts ultimately failing and retreating back near lows. Will this one be the one to finally make a break to the upside? Is this the next most hated rally like we saw this spring?

Looking at this past spring we saw the soybean market rally from a March low of 838’4 to a June high of 1183’0 and deemed by many as the “most hated rally ever”; but how could that be? How could a 344’4 cent rally be hated? Similar to recent price action, the rally in 2016 lacked a clear fundamental reason to be rallying. Palm Oil production shortages sparked the oil seeds which ultimately spilled over into the soybean complex as end users scrambled to feed their needs. While that rally didn’t clearly point to the necessity of a strong rally in soybeans, it eventually turned into one. Unfortunately, it wasn’t the clearest until later down the road.

Knowing that estimated demand was understated by 254 million bushels from March 2016 WASDE to January 2017 WASDE, many may feel safe that demand is again understated for the coming year. Then add in the fear of crop production failures in South America, managed money has reasons to add weather or “fear” premium back into this market. Already holding a large net long position in the soybean complex, soybeans are one major production failure away from needing to price ration and that failure could be on the horizon in South America to strength the position of managed money. 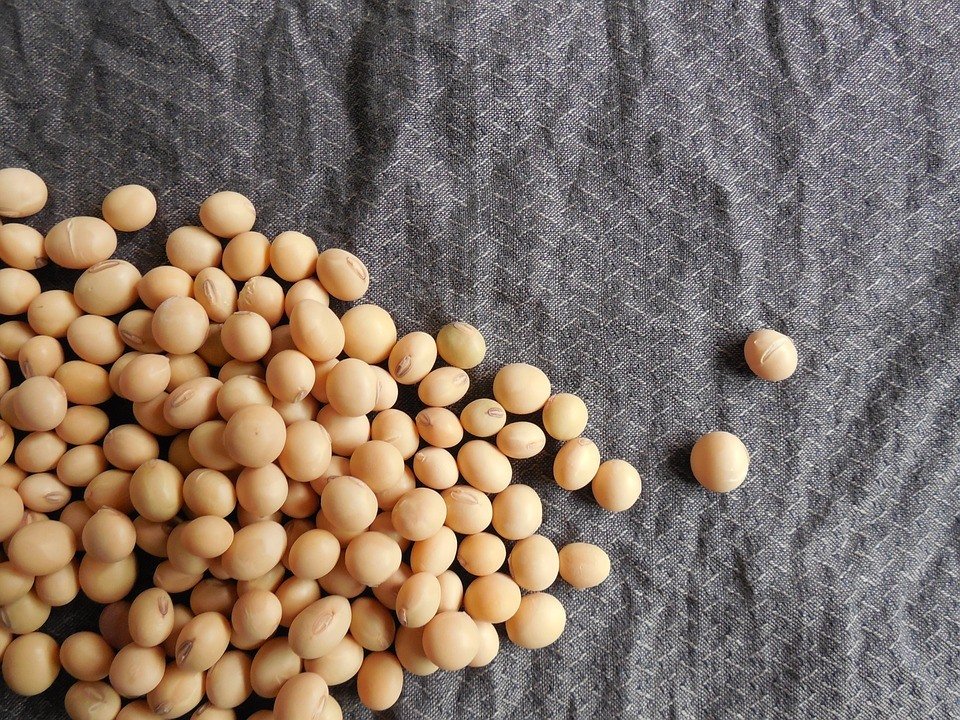 It is estimated soybeans to be near 88.9 million acres for 2017, substantially higher than last year’s 83.4 million. Source

Argentina and Brazil are both struggling with the weather. Argentina’s soybean producing region of Cordoba has been struggling to finish planting as excessive rains continue to fall, adding another 3-6 inches in places over the weekend. While the next 10 days is expected to bring warmer and drier weather, flood damage remains a concern as the damage has yet to be properly assessed. One analyst has revised Argentina’s production estimates to 51 million metric tons from the previous 55 and the USDA’s current 57.0.

Then there is Brazil’s Mato Grosso region that is struggling with a slight drought. It isn’t to the point of crop failure but rain is needed to keep this crop on pace to reach a massive 104 million metric tons currently estimated by the USDA, time is running short for most of Brazil to have major issues but even a shaving on the top can result in a strong global impact. As Brazil begins harvest and Argentina finishes up planting, there is a long growing season ahead for the market to be nervous until more data becomes available.

Weather issues all around sounds like an excellent reason to be bullish soybeans. However, the current concern is something may be to come. The reality of today is that without a major production failure, we have plenty of soybeans to go around. Given the recent WASDE report, global inventories have risen to 82.32 million metric tons vs March 2016 WASDE that had global stocks at 78.87 MMT or roughly 136 million more bushels to add to the cushion with a possible record crop coming from both Paraguay and Uruguay to help offset losses in Argentina.

With global inventories estimated record high and only talk of undefined production failures, what we know now makes it very hard to justify an extended rally. Potential crop failures are exactly that; they are potential, not a definite. Just as this spring when we were concerned about a drought in the Corn Belt, a change in weather forecasts quickly took soybeans from a high of 1183’0 in June to a September low of 954’2 and gave back 228’6 of the 344’4 rally; roughly 66%. March soybeans have rallied nearly 84 cents in the month of January and a 66% slide quickly takes March much closer to the key 10 dollar mark and November potentially back into the mid-9 dollar area if “fear” premium gets removed similar to this spring.

As the weather market passes we may quickly begin to change the focus from South America to planting in the US. Informa has already estimated soybeans to be near 88.9 million acres for 2017, substantially higher than last year’s 83.433 million. Then add lower than expected winter wheat acres leaves the door wide open for producers to increase soybean acreage even more. The question producers should be asking is not how high will this market go but rather does this price work and how can I manage the risk? Having and following a solid marketing plan can help remove some of the emotion involved but it is hard to make a profitable sale and still watch the market rally well beyond that sale; emotion of these decisions can be strong and cause many sleepless nights but missing a rally and making sales below breakeven can result in equally sleepless nights.

Call in to learn more about our market outlook and more importantly the tools available to help offset price risk exposure. Market tools have come a long way in the last 10 years with huge advancements made in future options. Producers can still participate in rally events without leaving it all on the line. Call in to discuss how these tools work as well as how they can enhance your marketing program.