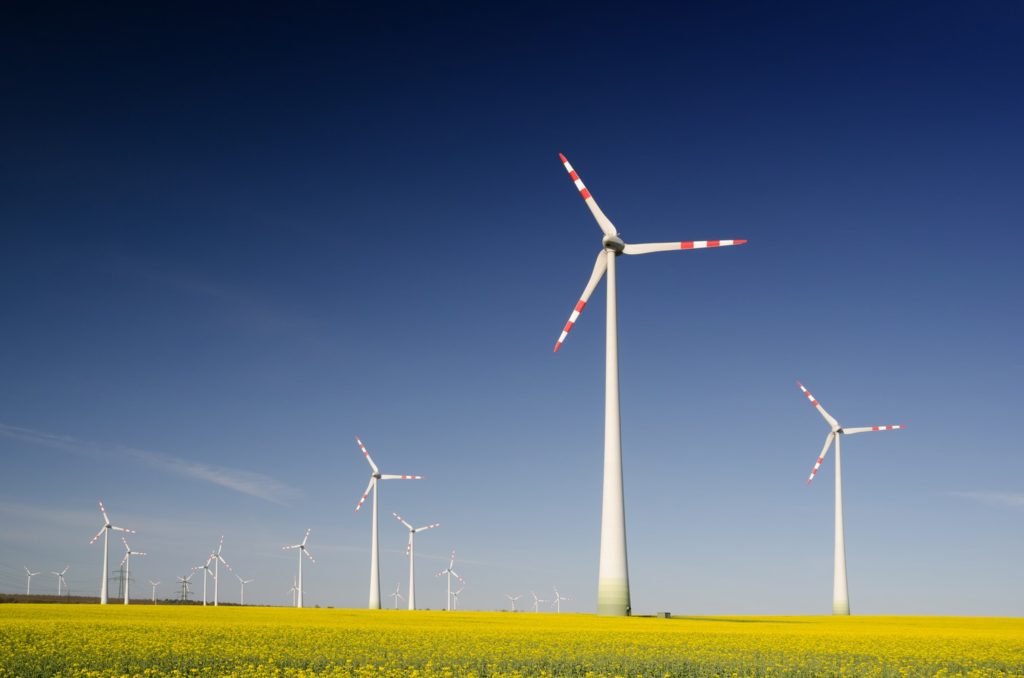 Nations around the world are noticing the damage being done to the environment by modern technology and industrialization. In a bid to help solve the problem, several countries are taking steps to go green. More studies are being conducted to determine what steps should be taken to ensure better practices, and recent research shows an unlikely answer to the problem.

The study released by Leiden University in the Netherlands in cooperation with environmental consulting firms Metabolic and Copper8 says that going green means having to increase the mining of some metals by at least 12 times by 2050 globally. This may come as a surprise to many as mining, especially hard rock mining, is considered a harmful practice.

The study presented earlier this month at the United Nations COP24 climate summit in Katowice, Poland, was made in consideration of the 2015 Paris Climate Agreement. The specific metals that need to be mined more are neodymium, terbium, dysprosium and praseodymium as these materials have conductive properties. Many of these metals can be acquired from China.

According to the study, shifting to a global renewable energy system that has no place for fossil fuels will require massive amounts of these rare metals. These are going to be required to create an assortment of renewable energy sources such as solar panels and wind turbines. It is worth noting that the study does not account the increasing demand for electric cars and smartphones, all of which also require the same metals.

Those behind the findings understand the complications that could arise with their discovered solution. Metabolic Founder Eva Gladek says, “It is essential for us to manage materials in a circular fashion in order to ensure that we have enough for the technologies critical to a low-carbon future.” For the plan to be more effective and less destructive, nations must work together to ensure that the metals are reused.

SEE ALSO  4 most talked about tech gadgets of this summer 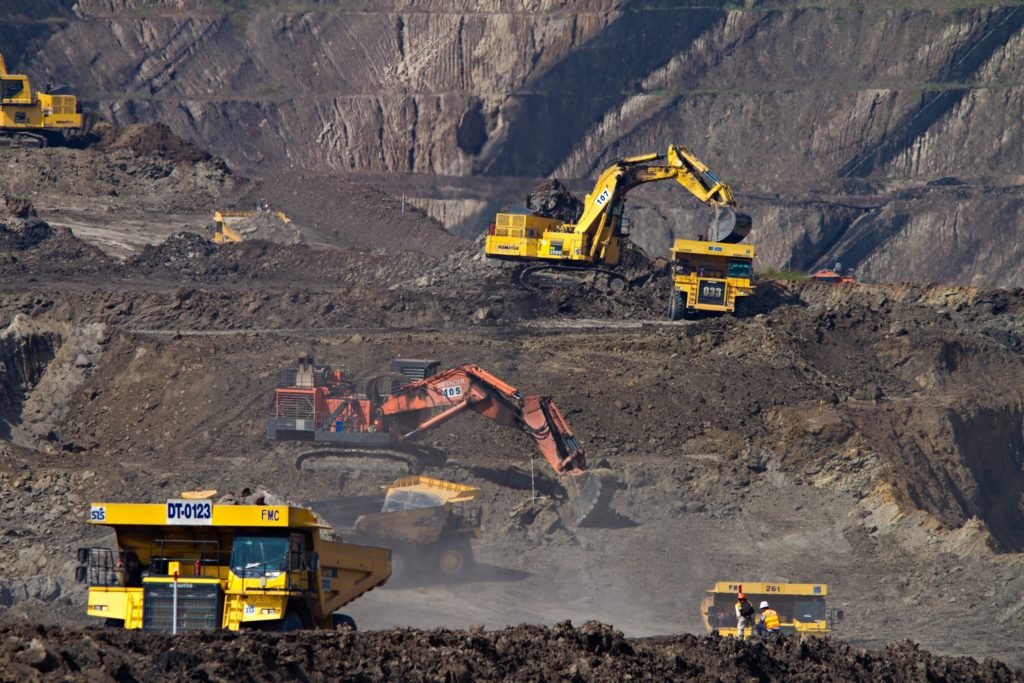 The effects of hard rock mining

Also known as underground mining, hard rock mining requires deep excavation of areas. This form of mining has its downsides for the environment and the local habitat. First off, the wildlife in the affected area could get disturbed by the mining projects. In some cases, the animal may need to migrate elsewhere.

Another issue with hard rock mining is that it can contaminate the air with the dust particles that come as a result of the excavation process. When projects are done extensively, then the resulting pollution is deemed to be very harmful to humans. With these concerns in mind, nations must find ways to limit the drastic effects of hard rock mining.

Transitioning to renewable energy is the goal of many nations but according to the findings, getting to that goal means having to make a few sacrifices first. The plan is solid and the results are great, but if nations barge into it haphazardly, we could end up losing more than what we could earn. With careful planning and execution, it would be all worth it in the long term.