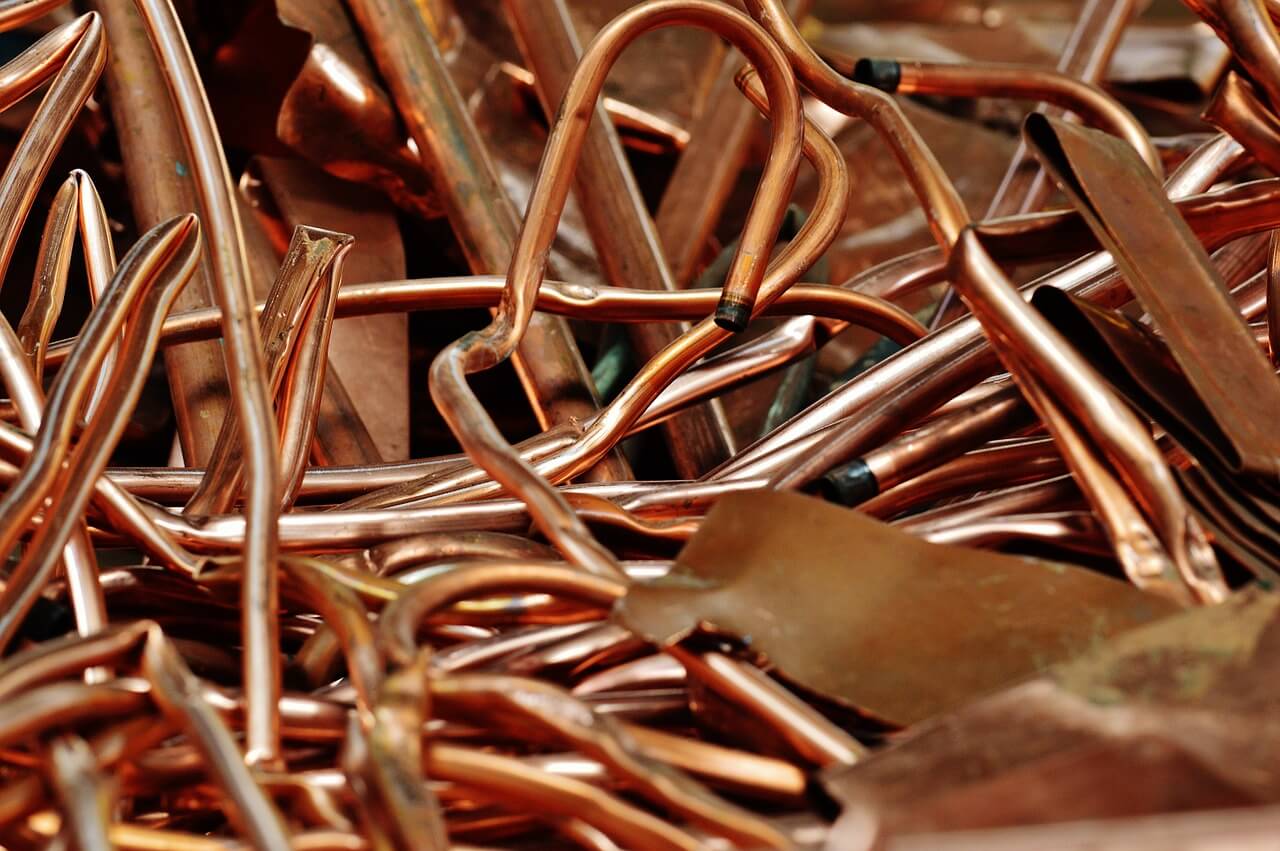 After China and the U.S. declared a trade war against each other, industries focusing on commodities have also been affected—agriculture, construction and even the materials and metals industry.

Copper, one of the most utilized base metals, was recently hit with a 15 percent loss in five weeks due to the ongoing tariff war. Many industries count on the said metal for their operations and equipment. And with the current economic climate, copper’s supply and prices have been unstable.

Copper supply and the recent surge in prices

Chile, China and Peru are some of the top copper producers globally. However, Chile is having some problems lately in one of its mining firms.

As the Escondida workers in the said country threatened to protest earlier in June, Reuters reported that negotiations in the said mine, somewhat causing copper prices to rise. Escondida Chile is the largest copper mine in the world.

According to BMI Research, meanwhile, the global copper market will experience shortage due to the increased demand in China. The demand in the country is driven by its infrastructure and power industries, as well as the auto industry for the continued development and production of electric vehicles.

On the other hand, Citigroup analysts predict that copper prices will rise from an average of $8,000 per metric ton to $9,000 by 2028. But that is not the only good news that the copper industry has received, as the stock values of the metal have recently gone up.

Copper inventories in Shanghai Futures Exchange decreased by 10 percent just last week, which may be a factor for its recent boost. London Metal Exchange copper has also been relieved just this week after receiving a 1.4 percent increase, reaching $6,147.

The recent progress of the tax imposition by the U.S. government on imported auto parts and vehicles could affect the demand for copper, causing its stocks to soften. Though most copper supplies are sourced through mining, analysts consider that copper scrap could help ease the drop in copper prices. 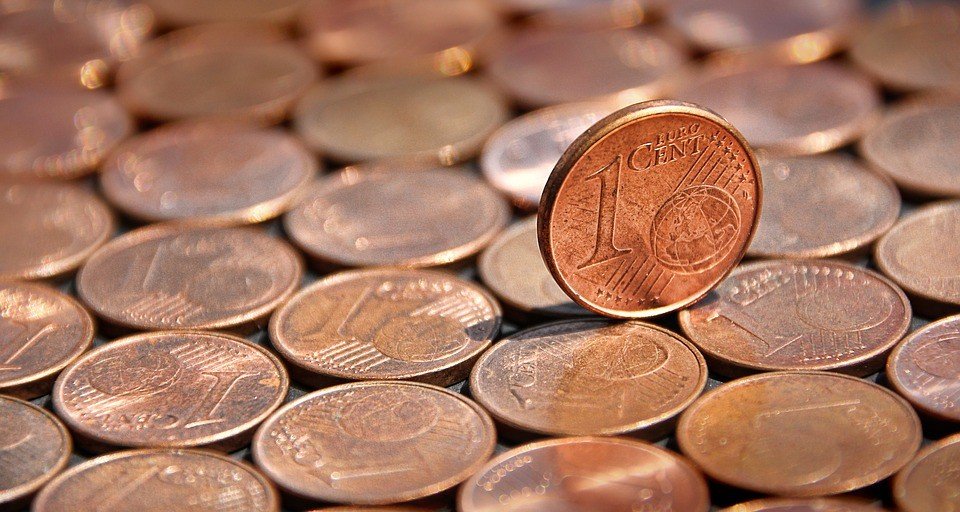 KME, a copper producer that has several plants in Germany, France, Italy, Spain, China and the USA, has recently agreed to acquire the German copper producer, Mansfelder Kupfer und Messing (MKM). But the European Commission intercepted before the merger finalizes citing that the deal would decrease competition. The deadline for the commission’s assessment of the deal would be on Nov. 29.

Castillo Copper, an Australian Securities Exchange-listed mining exploration company that specializes in several base metals including copper, was recently granted a trading halt regarding a material joint venture. Further details about the joint venture remain unavailable.

Why is copper an important commodity to watch out for?

Copper is also referred to as Doctor Copper as it is able to predict major shifts in the global economy. On the one hand, the rise of copper prices is said to indicate to higher demand, which also implies that the economy is thriving. On the other hand, the decline in copper prices could indicate economic stagnation.

But how is this analogy any different today? There is the fact that the U.S. and China, both major producers and importers of copper, have declared trade war against each other. These tariffs affected not only base metals but also the actual products that use these raw materials for manufacturing—vehicles, consumer electronics, etc. Aside from the countries involved, the restrictions could also affect other large importers of copper.