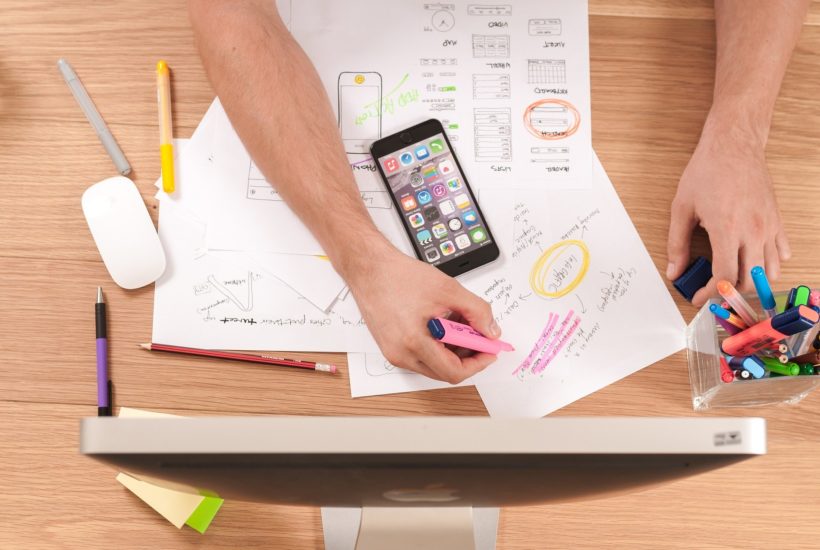 The world is facing a crisis, unlike any other since the last World War. This time, countries, whether allies or not, have one common enemy: the coronavirus pandemic.

When news of a novel virus and how fast it spread hit the news, few predicted the world-wide spread of infection and how all methods to stop the spread would impact the world economy. This had no precedent as was soon realized by many companies and industries. Apple was first to declare it was hit by the pandemic by February and announced its lowered sales projections for the first quarter of the year.

The company may have been the first to declare financial losses publicly, but many companies were already feeling the economic impact and began to brace themselves for the worse. By the time the World Health Organization declared a global pandemic on March 11th of this year, industries were reeling and expecting even more financial catastrophes to come.

It is doubtful for an economy to thrive when no spending occurs.

The industries that suffered the worst impact

As countries scrambled to flatten the curve, an economic crisis occurred, and its magnitude was manifested through stock market crashes and shutting down of company stores and factories.

According to a data-mining approach study, a basis for knowing which industries suffered the most was to study how the global stock markets have collapsed.

When different cities and states imposed lockdowns and quarantines, people’s spending habits were curtailed. It came as no surprise that the businesses that suffered the most were those that offered tourism and travel services.

The hospitality and travel industries were hit the hardest. Establishments like restaurants and bars were told to close to the public. As countries imposed strict quarantine measures and lockdowns, those considered unessential businesses were ordered to suspend operations.

Airlines and hotels suffered a drop in sales because of canceled flights and bookings, respectively. With canceled flights and postponed vacations, people stopped traveling for leisure, and the tourism industry suffered next. Airline companies began to lay off their employees and cease operations.

Other countries closed their borders, creating an even more significant impact on local tourism businesses. As there was no influx of people and residents were required to go into isolation, the entertainment industry suffered next.

Businesses that offered entertainment in the leisure industry closed temporarily while others altogether ceased operations. People lost more jobs, and as the local and national economies plummeted, leaders strived for economic and financial solutions such as unemployment aids.

The industries that thrived

The supply and demand shifted from the physical to something more virtual. Leading the pack was technology and telecommunication.

As countries worked to flatten the curve, restrictions on businesses and specific work industries were imposed. People were required to work at home, meetings and conferences were scheduled online and conducted through applications. In an attempt to keep safe and isolated, almost all forms of communication were done through telecommunication.

An example of a company that experienced a boost in shares is Zoom. This video conferencing app gained popularity because it provided a convenient and safe method for people to convene quickly.

As more people were encouraged to conduct their businesses and work from home, technology became a part of the “new normal” of every individual. It also became a necessity for students of all ages with new methods of learning and teaching introduced.

Another industry that still stays afloat during trying times is the investment industry. Certain assets can still be profitable, mainly when employed with a strategy that can help weather the current economic climate. According to research conducted by Jubilee Ace, “arbitrage is a strategy that can be applied across different assets. Traders might apply such strategies for potential profits, even during times of market volatility.”

SEE ALSO  Saving up for college: Savings programs to consider

Another industry that thrived the most was the healthcare industry. Investments poured into medical equipment and pharmaceutical companies to cure the sick and find a vaccine.

Transportation, delivery, retail businesses experienced a demand like no other. People became more cautious about traveling on public transport, opting to use private vehicles. Eating out was no longer such a healthy option, and food delivery was a better option.

Companies seemed even more optimistic. “By industry, more than half of respondents in the retail and high tech and telecom expect demand to rise. Retail executives report a much more optimistic view on demand since the April 2020 survey, as do those in capital projects and infrastructure,” as stated in a study by McKinsey & Company.

Retail businesses saw more people buying necessities and more cleaning and sanitary products. Businesses, big or small, offering essential products and needs flourished during these trying times and will continue to do so. This also includes the investment industry, which can be an alternative income to help stay afloat during the recession.

Tanvir Zafar is an experienced blogger and the founder of ISU Technologies. He is also a contributor to publications like HuffPost, Business, Techinasia, and more. He is passionate on covering topics about productivity, creativity, entrepreneurship, cryptocurrency, work, lifestyle and technology.