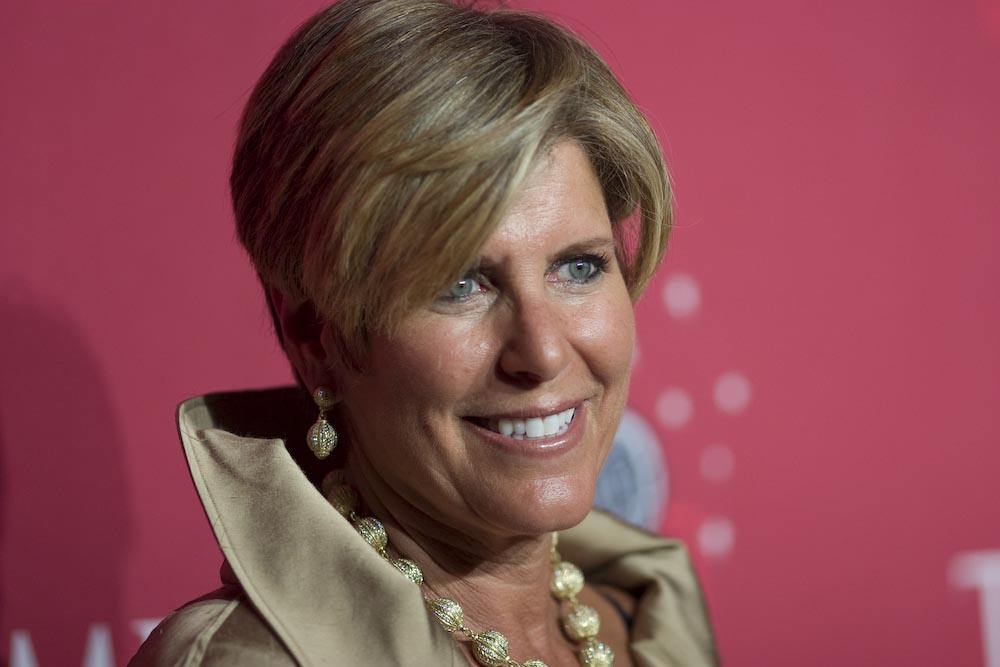 Suze Orman, a financial advisor, a New York Times best-selling author and a two-time Emmy Award-winning TV host, shared her thoughts on the current #MeToo movement on CBS This Morning, per CBS News.

Orman said that she realized that women are finally speaking up about the issues that are unspeakable and because of that, they should be able to find a financial voice too. She wants women to change how they reevaluate their perspective on their finances.

Here are some takeaways from her interview:

Orman said that the common mistake that most women make is that they always agree to do something because they are scared of how others will think of them. Women even say yes even if saying no would mean they are in favor of themselves. They even apply this when it comes to people asking them for money.

Orman offered a few tips on financial discipline. She said: “The first thing you have to do is you really need a financial empowerment plan, which is what I call it in the book. You need this: you need your eight-month emergency fund. You need a will. You need a trust. You need those things. But more than those things even, you need to know who you are. You need to be able to deal with money within your family. It’s – money is just a manifestation of you.” 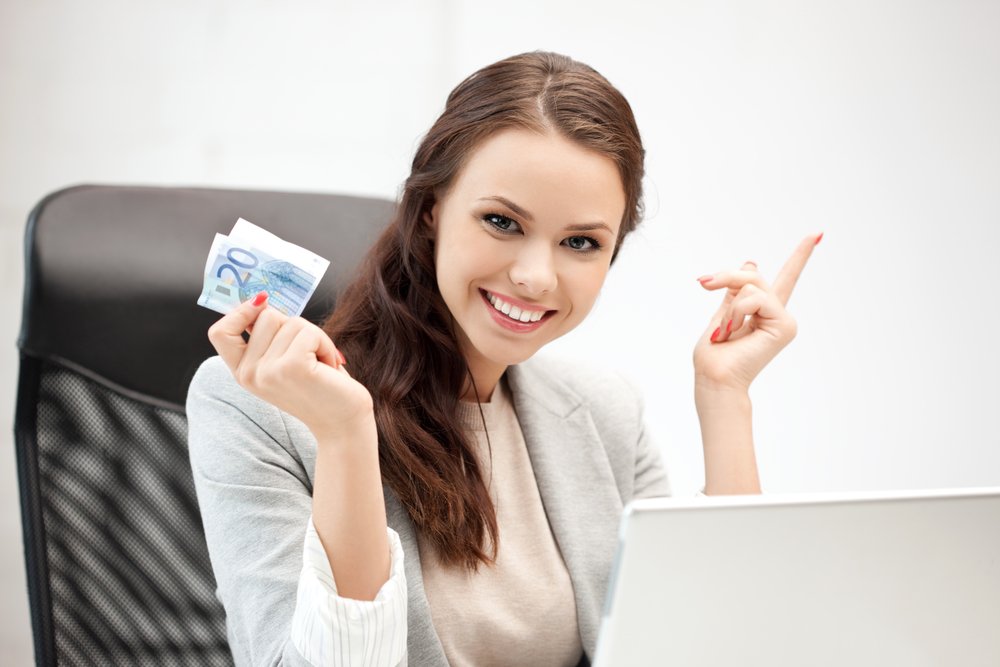 Women wants to have financial independence instead of depending on men. (Photo by DepositPhotos)

In this modern era, women just don’t rely on men when it comes to supporting themselves. It’s not something that is imposed on women—most of the time, financial independence is something that they want.

“If somebody doesn’t want to talk to you about money and there isn’t a conversation about it, it’s over right then and there,” Orman said. If two people are about to enter a serious relationship, they should be able to be open about relevant topics such as money. If it’s not something you two are not talking about, there is a chance that you might not be serious about each other at all.

Orman also added that “if you look at somebody’s credit reports and their FICO scores – you know, I have a saying. The saying really is, ‘FICO first, then sex.’ I’m not kidding about this.” This is not actually about who is earning more. You would not want to put yourself in a certain position where you get compromised because of credit issues, especially when you and your partner get married.

Money is not everything, but it is something

Orman’s favorite saying is “self-worth equals net worth.” She advised women that you can have control over your financial freedom even if it’s a lot of money. She also said that money can’t buy people’s happiness, but the lack of it would surely make people miserable. It is a necessity. The goal is not always about making a lot of money but to be able to live comfortably without worrying about it.