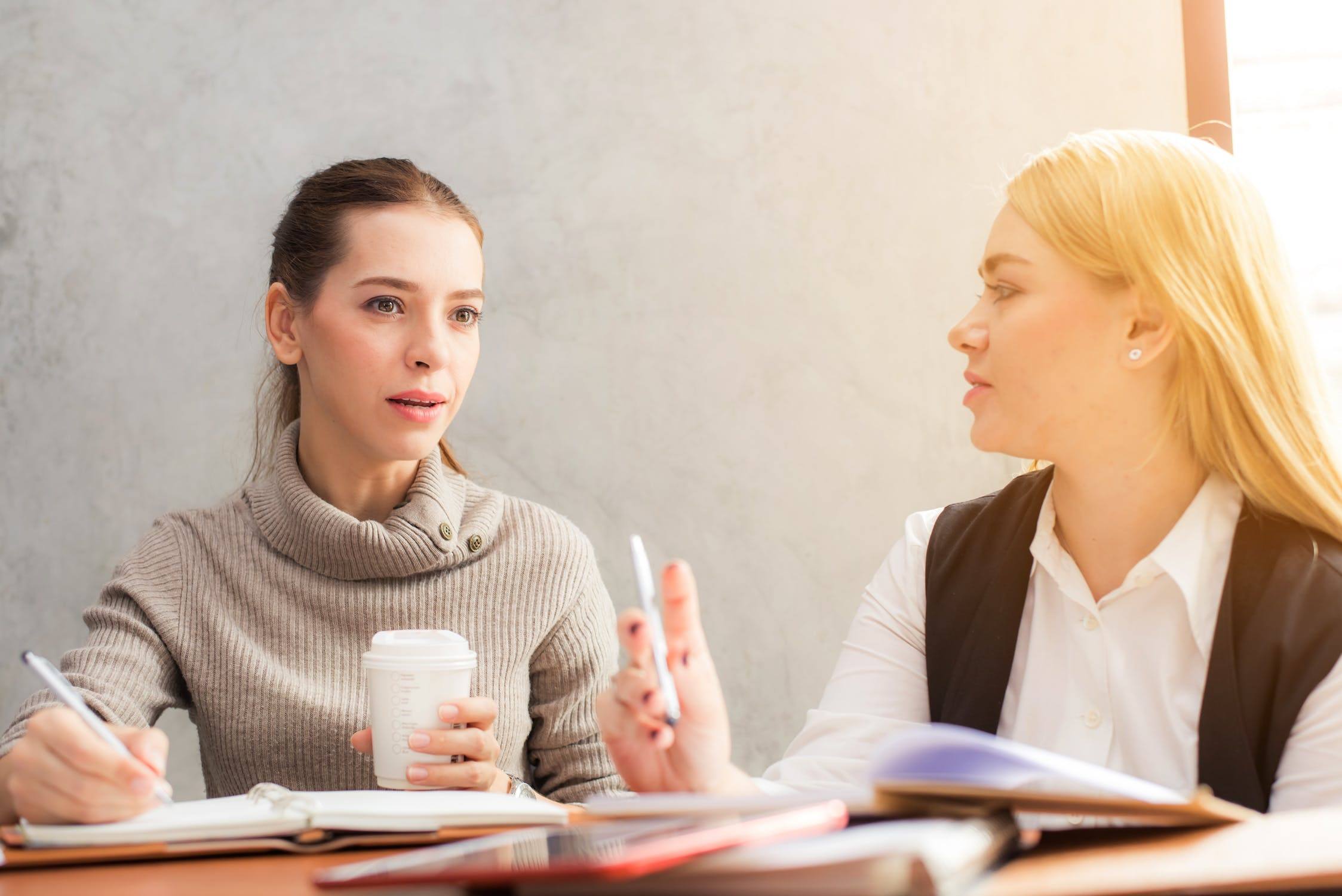 Remember that book, Men Are from Mars, Women Are from Venus? It sold more than 50 million copies in the ‘90s!

It brilliantly shed light on some of the biggest differences between men and women in terms of each gender’s typical traits, thought patterns, communication styles, and behaviors.

Sure! It garnered some criticism for perpetuating stereotypes, although I’m sure the author never meant to suggest that all men are problem-solvers, for example, or that all women are good at multitasking.

Likewise, I’m not writing today to tell you that all women are better investors than all men…

Only that many of the innate traits typically ascribed to the female gender are highly favorable for investment success.

And so, gentlemen, we should take note…

Are women born to be superior risk-takers?

At 20 inches away, women have more accurate eyesight than men.

At 40 inches away, it’s the other way around.

That discrepancy has been chalked up to the fact that prehistoric man evolved to be a hunter, which required tracking and attacking moving prey from great distances.

Meanwhile, the prehistoric woman evolved to be a gatherer. And that task called for locating stationary resources in nearby surroundings.

But, as I see it, this is just one of the many differences between men and women that can be explained by our evolution-driven past. And most of the differences that come to mind easily have to do with risk-taking.

And, related to that, men are overconfident, more so than women.

To be a successful caveman, you had to take down a wildebeest on the African plains… and to do that, you were better off being overconfident in your ability to do so, and blind to the risk that you might instead be impaled and bleed slowly to death.

Essentially, the best cavemen were bold and brave.

That worked fine for men in prehistoric days. But today, those “alpha male” traits tend to work against investors who try to “hunt” their way through the market.

Just as there were endless threats to the physical safety of prehistoric man, there are endless ways in which financial markets can separate you from your hard-earned cash.

Women tend to have a healthy respect and humility toward the uncertainty and risk inherent in the world… and financial markets.

Men… well, we tend to swing from vines and beat our chests – overconfident in our abilities and under appreciative of unforeseen risks.

The good news is… just because men and women are “hard-wired” in different ways doesn’t mean anyone can learn and implement the “lady-like” traits that improve investment success. 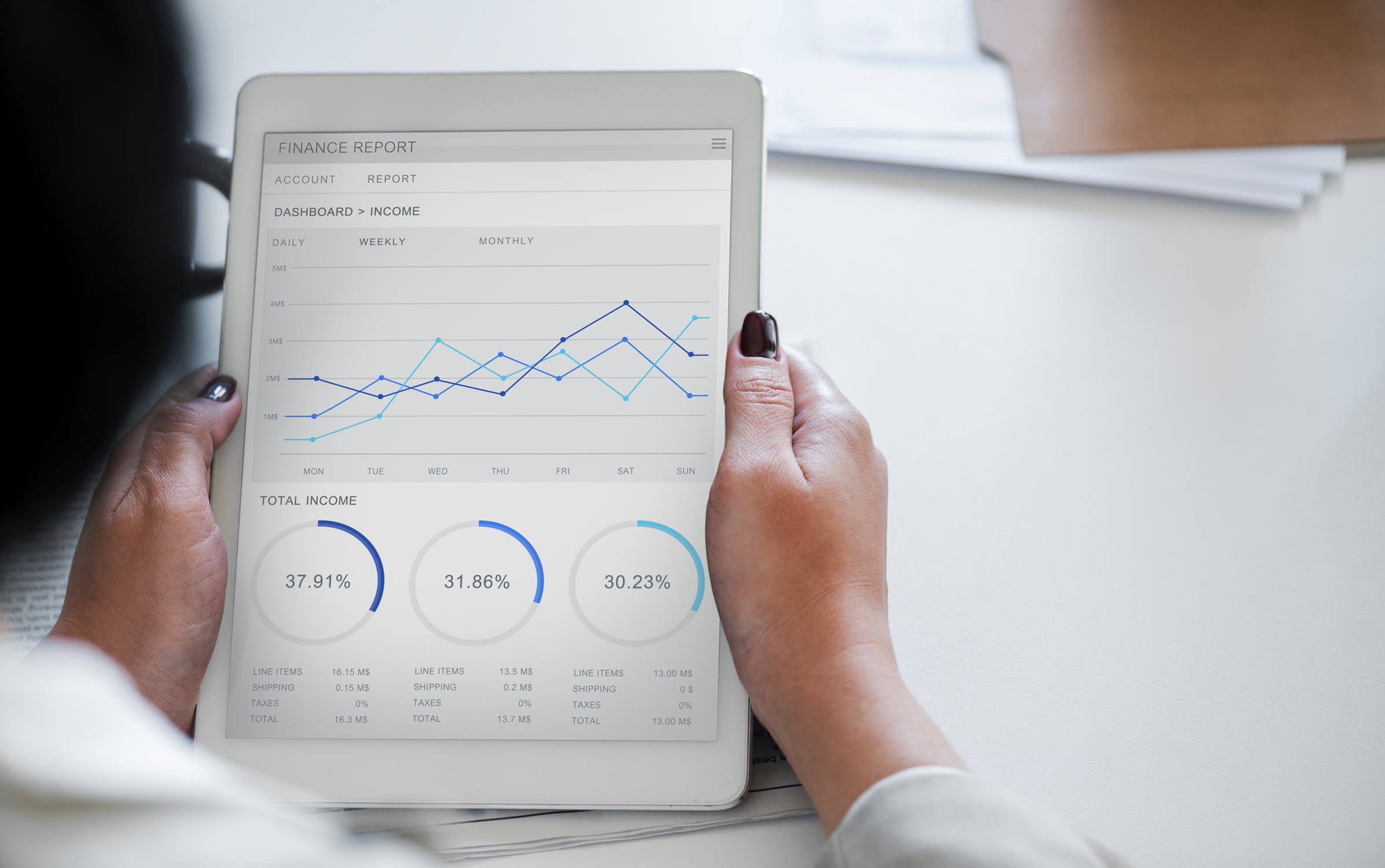 Women tend to have a healthy respect and humility toward the uncertainty and risk inherent in the world and financial markets. (Source)

Here are three of them:

Conservative position-sizing is key to avoiding what we call the “risk of ruin” – aka, losing all your money.

Obviously, if you invest everything you have in one trade and something goes wrong… you’ve lost it all. But if you invest a more reasonable share of what you have – say, 10% – and the market throws you a curveball… you’re still in the game, with the remaining 90% intact.

You’ve “lived to fight another day,” as wise traders say.

Of course, finding the position size that’s right for you is a personal matter.

It simply means you lost money on that particular trade. (And if you followed Rule #1, you didn’t lose all of your money).

“No one trade can make or break us,” is the unofficial mantra of systematic investing.

If you can handle the emotional trauma of taking a loss – whether you’re a man or a woman – you’ll be resilient enough to stick to your strategy. And that’s a must if you want to win in the end.

A proven, “rules-based” investment strategy is only valuable if you follow its rules.

That seems obvious, but you’d be surprised by how hard that is for folks who lack the psychological fortitude and discipline required to follow a systematic strategy.

And, of course, there’s evidence to suggest women are better at following rules than men.

One study monitored the trading activity of more than 700 junior investment bank traders. The participants were given specific “rules” that they were told not to break – essentially, times of the day when they were prohibited from making trades.

That study showed the men broke the rules 2.5 times more frequently than women.

And guess what… the excessive rule-breaking led the men to underperform the women in net returns.

That doesn’t surprise me at all!

So that’s the deal, ladies and gentlemen…

As I see it, you certainly don’t need to be a woman to be successful at investing, although it may help. But everyone can benefit from being aware of, and avoiding the most damaging “caveman” traits, like overconfidence and excessive risk-taking.