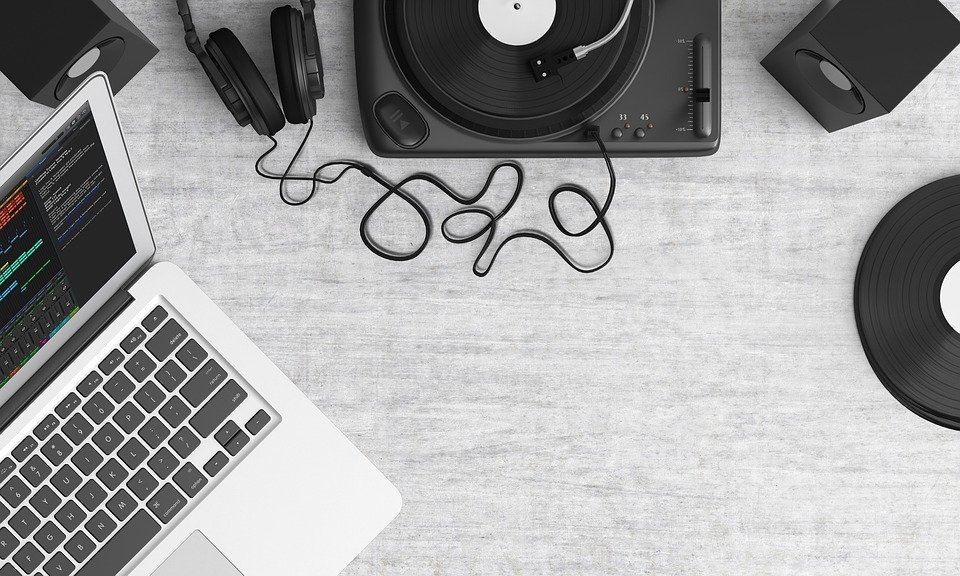 Tech and gadgets have changed the way we do things. These have made going about our daily lives easier. With the continued rise of modern technology and the arrival of the internet of things, it’s time to recognize those that paved the way for the technology that we’re all enjoying.

Let’s take a trip down memory lane to see the “small” but significant tech and gadgets that reshaped the use of computing systems and connectivity.

Telephones have revolutionized the way people communicate since the electric telegraph. As Explain That Stuff notes, three people are responsible for the telegraph—William Cooke and Charles Wheatstone from England and Samuel Morse from the United States. Wheatstone and Cooke patented the electric telegraph while Samuel Morse invented the Morse Code between 1830 and 1840. Decades later in 1876, Alexander Graham Bell patented the telephone. To this day, the invention’s ownership remains debatable, as it has been disputed during Bell’s time.

The same source mentioned Martin Cooper, who ushered in a new age of making calls. In 1973, he developed the first handheld cellular phone or what we know now as the mobile phone while employed at Motorola. Digital Inspiration timeline shows that between 1984 and 1993, Motorola improved, manufactured and launched Cooper’s DynaTAC, a mobile phone which offered just 30 minutes of talk time. Later on, phones got smaller, stronger and had more features. In 2007, Apple introduced the revolutionary iPhone.

Today, we enjoy our music on streaming apps such as Spotify or Soundcloud thanks to the power of the internet. However, credit must be given to the forerunners of tech and gadgets that we currently enjoy, beginning with Thomas Edison’s development of the phonograph in 1870. Explain That Stuff noted that the phonograph allowed the “recording and playing back sound through a metal foil.” This invention became the predecessor of the record player and the CD player. 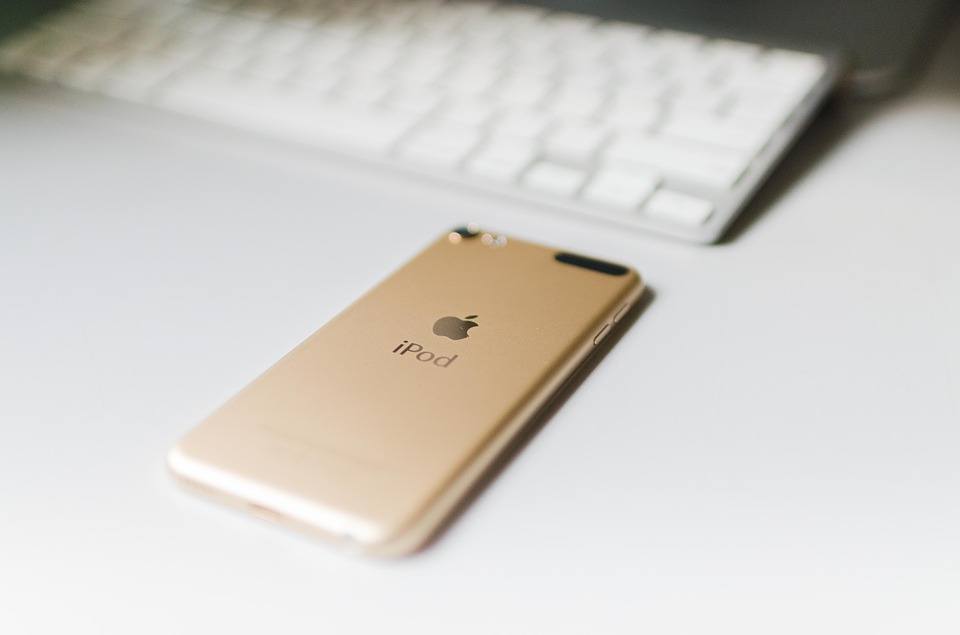 The latest incarnation of the iPod. (Source)

As technology improved, Japanese electronics pioneer—and even a legend today—Akio Morita invented the Sony Walkman. The invention was groundbreaking as it revolutionized music and was the world’s first portable player of music. In 2001, Apple made waves when they announced the release of the iPod. Eventually, it didn’t just hold music but pictures and movies as well.

Included in Explain that Stuff’s extensive tech and gadgets timeline are computers. They have changed the way we work, do business and play. One of the inventions still in use today is the QWERTY keyboard, invented by Christopher Latham Sholes in 1868. Between 1943 and 1945, computing became more advanced with the invention of the ENIAC, or the Electronic Numerical Integrator and Computer. According to the Computer History Museum, the ENIAC was “the first large-scale computer to run at electronic speed without being slowed down by any mechanical parts.”

The computer saga continued in the 1960s. During this time, Douglas Engelbart created the computer mouse and Alan Kay envisioned the first e-book. Kay called it the Dynabook. Steve Wozniak and Steve Jobs introduced history’s first personal home computer, the Apple I. Digital Inspiration’s timeline shows that they later came out with the Apple II in 1977.

On the other hand, IBM launched a less expensive personal computer, which came to be known as PC, in 1981. Ten years later, in 1991, Linux was created by Linus Torvalds. The machine allowed for a “collaborative written computer operating system.”

Today, we’re enjoying super fast communication channels which have changed many lives as the tech and gadgets became better but that wasn’t always the case. The communications segment of Explain That Stuff’s record starts with James Clerk Maxwell. In the 1860s, Maxwell deduced that radio waves exist and he eventually presented systematically the basic laws of electromagnetism. The timeline continues to 1901 when Guglielmo Marconi connected England and Canada through the use of radio wave signals which crossed the Atlantic Ocean. 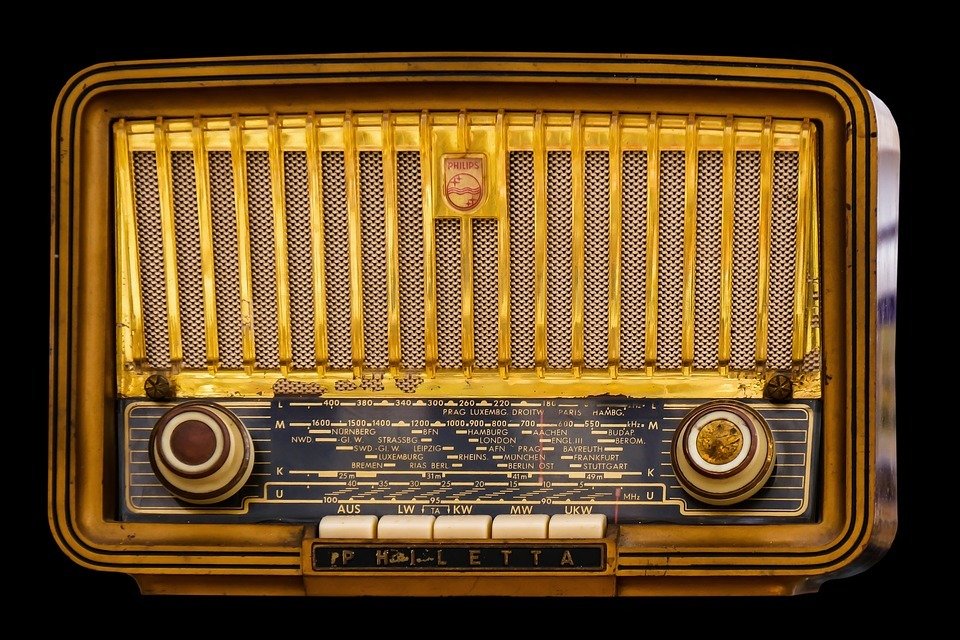 Jumping back to Digital Inspirations, Japan introduced the first analog and automated cellular network in 1979.  When it came to cellular networks, 2G gave rise to Short Message Service or SMS. The late 1990s gave rise to the introduction of prepaid mobile plans and SMS made those plans more enticing. According to the same source, NTT DoCoMo in Japan launched the first 3G network in 2001, pioneering the first mobile internet service. 4G followed and then, LTE. Now, 5G is on its way.

The continued development and dominance of cellular signals in communication also paved the way for other related and revolutionary technologies. Ironically, one cellular signal issue that remained through the years is weak cellular signals. Whether it’s because of outdated telco infrastructures, remote locations, enclosed spaces, oversubscriptions or crowded urban areas, poor signal quality, dropped calls and slow data compel three percent of global mobile users to leave their network.

As an answer to that, 5BARz International (OTC: BARZ)  launched the network extender in early 2014. It strengthens weak cellular signals to their maximum capacity. After its successful roll-out in India, the revolutionary network extender is quickly becoming the norm in a lot of houses and offices. The portable plug-and-play even has the side-benefit of improving battery life. It consumes the same power as a light bulb and can enhance signals for up to 10 mobile phones within 4,000 square feet. Signal reception and mobile data connection go uninterrupted.

Speaking of fast connectivity, the internet wasn’t as high speed in 1960 as it could be now. At that time, it started as ARPANET, an “early packet switching network”. It was also the first to use the TCP/IP protocol. Almost 40 years later, Tim Berners-Lee created the World Wide Web in 1989. As more and more people got connected online, media streaming became a reality. In 1995, Broadcast.com emerged as one of the first ever online radio stations.