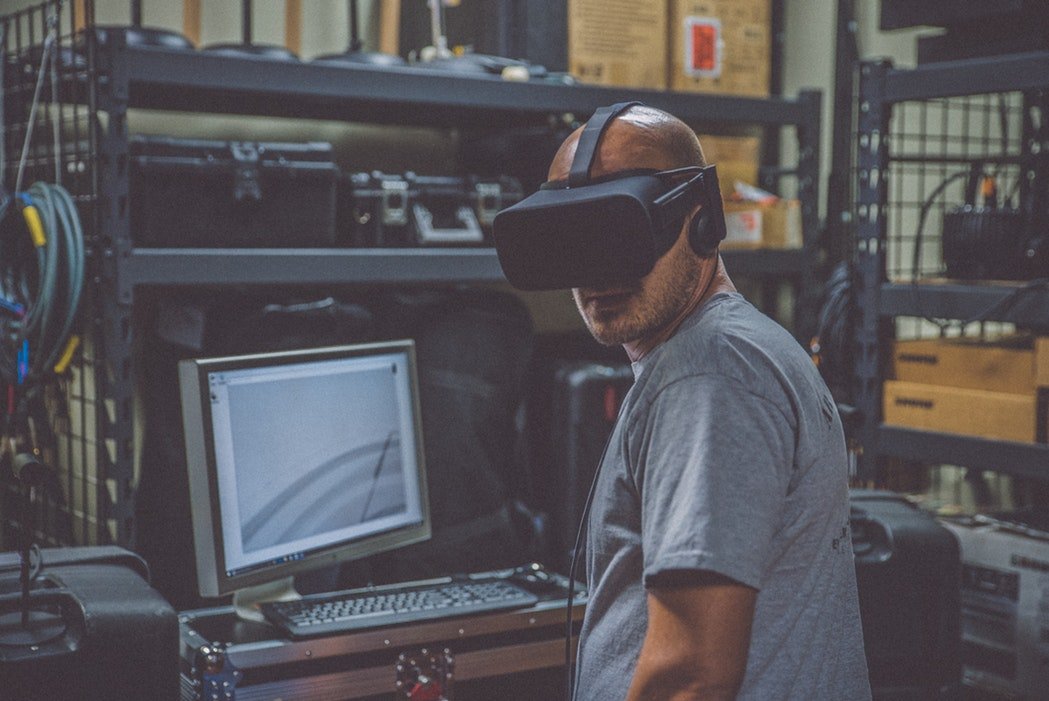 The birth of the internet created a bridge across continents for correspondence to be instantaneous. Stories, information and ideas could reach people who would normally never see such things. In a way, the easy access to information and the rise of understanding has made the world a little more accepting of all our differences.

Technology was also able to bloom in ways people could hardly imagine before. Like any tool lacking a singular purpose, the intent of the user sways basic morality. While the Internet has brought together many people who otherwise felt alone, this includes ideologies based in fiction which aren’t supportive of human and intellectual growth.

Advancing technology has been both a good thing and a bad thing for inequality, unfortunately.

Systems made for automating processes like bank deposits or insurance claims have fail-safes included to deter people who would use the system to their advantage. For example, if someone takes out an insurance claim days after applying for insurance, the system might send up some red flags to stop a potential con artist.

Since the technology is imperfect, a person who happens to need a claim shortly after their insurance gets approved may end up in red tape, despite doing everything correctly. In this case, the red tape can take the form of thousands of dollars’ worth of hospital bills the insurance company refuses to pay because the claim seemed suspicious at first glance. Things can always get worked out, but low-income families will suffer the worst of system fail-safes.

The rich get richer

In the United States, the wealthiest 1 percent of people jumped from owning 22 percent of the country’s wealth in the 1980s to holding 40 percent today. Technology has increased the gap between economic classes due to costs and access. A low-income family may not be able to afford higher-end technology, which is almost crucial in the modern day to make ends meet. Meanwhile, a wealthy family can afford to spend money to make money.

There have also been instances of wealthy companies using technology to take advantage of average people. For example, tobacco companies have targeted the LGBT community by advertising during Pride and sponsoring national HIV and AIDS organizations. As a result, more than 43 percent of people in the LGBT community aged 18 to 24 use tobacco products.

The intent of automation in an industry is to regulate tedious work, create a safe environment for employees and make better use of human resources where needed. While beneficial for a company and technological progress, automation does result in people losing jobs.

Automating more menial labor usually makes room for employees to advance toward better skill sets that require a human touch. Unfortunately, there is only so much room to advance, and some people have more skills and education than others. As a result, low-income workers get the short end of the automation stick. 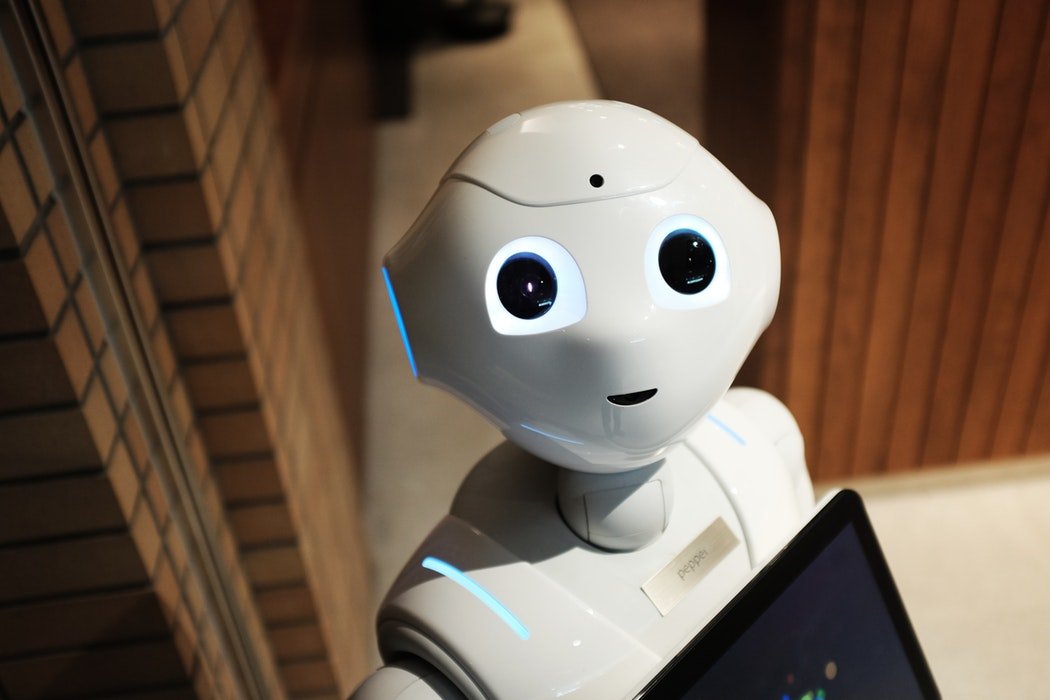 Due to its efficiency, automated technology has replaced actual human workers resulting in people being laid off from work. (Source)

Another drawback of technology is the access this allows stalkers and domestic abusers. They can follow a phone’s GPS to the meter, install cameras too small to see with the naked eye and attack via social media. Victims may see no way out unless they completely disconnect from technology, which is nearly impossible in the modern day.

On the flipside, apps like SmartSafe exist to help victims of abuse. The apps to collect evidence for court cases prevent gaslighting and keep resources within arm’s reach. Technology isn’t all bad by any means. Sometimes, the use of the tool is more important than the tool itself.

Technology provides unlimited and always available knowledge. A person can learn about nearly anything on the Internet, including other languages. For immigrants and their children entering a new country, getting used to the native language can become much easier with apps like Duolingo.

For those who struggle to learn in average settings, technology also provides tools for learning at a person’s own pace. Whether the user has ADHD or dyslexia, there is technology readily available to help people stay at the speed of peers and beyond.

People can also learn about civilizations on the other side of the globe to break the mold of misunderstandings and prejudices. Providing facts and stories doesn’t mean people will always listen, but having them there is a stepping stone to a kinder global community.

The human race has both the potential for great kindness and unspeakable evil. Technology doesn’t seem to destroy or expand inequality any more than the world has in the past, but only does the same things in different ways.

The advancements of the Internet are inherently a good thing, and probably won’t be going anywhere but forward. We’re in a new world to adapt to, but things can only get better.