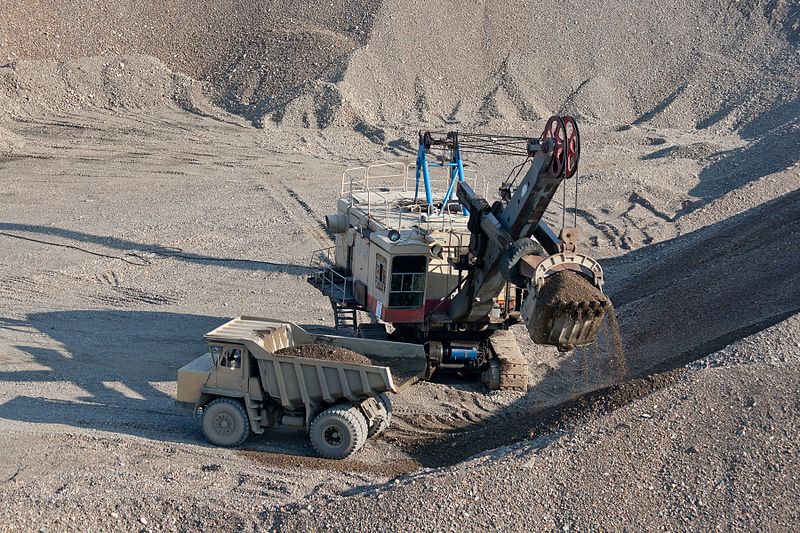 According to Reuters columnist Clyde Russell, technology may radically change how mining is done in the near future—and the greatest casualty may be the manpower segment as it’ll soon be replaced by automated machines capable of either emulating or surpassing human capabilities.

In his column, Russell noted think tank Committee for Economic Development of Australia’s (CEDA) report that more than five million jobs or forty percent of the country’s workforce might disappear in 10 to 15 years’ time as technology continues to get better. Among the sectors that have higher chances of being directly affected by the “technology takeover” are mining and agriculture.

He also warned that while the policy institute’s report tackles Australia’s labor industry largely, it could also affect the entire world soon, given the speed of how commodity items are produced.

However, while these changes may seem bad for the workforce segment, consumers may rejoice as it could pave the way for cheaper commodity prices.

“The impact of these changes can be seen in the almost relentless lowering of costs achieved by Rio Tinto, and others, with a tonne of iron ore being produced for about $20 a tonne, or less than half of what it was in real terms a decade ago,” Russell wrote.

The global base metal market

The dismal base metal prices have driven future investors away and made the segment less attractive than in 2014. However, weaker prices surprised the segment this year as demand from top consumers like China and Japan declined and economic conditions in Europe worsened. 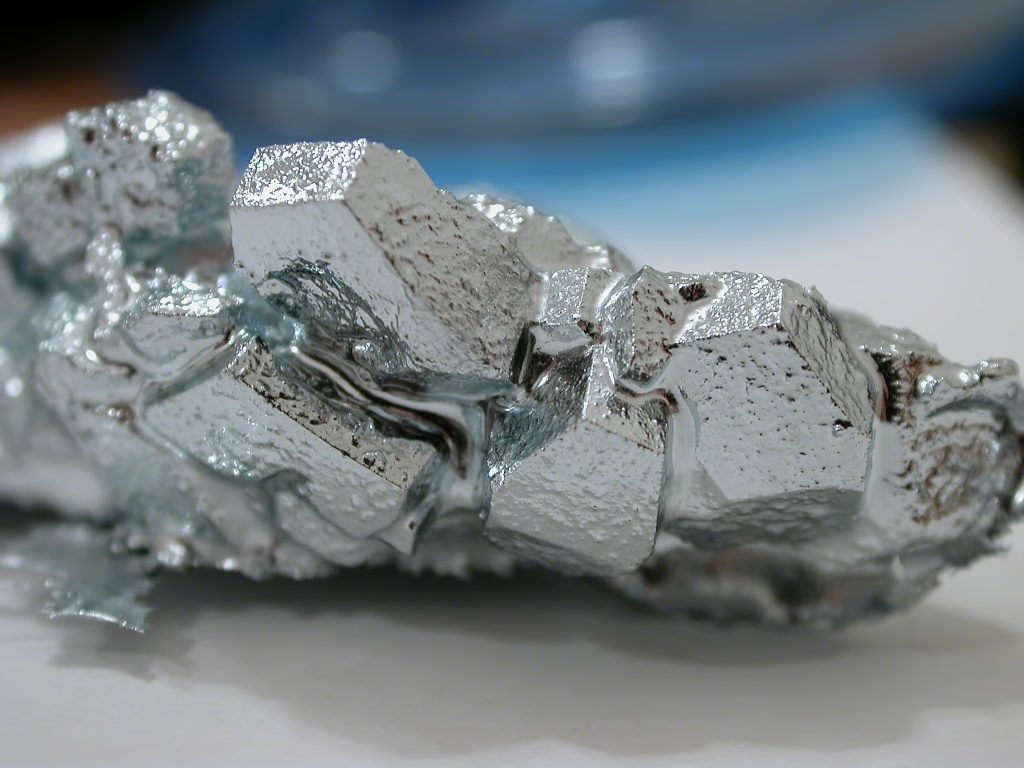 The base metals segment did not make the list of best commodity items to invest for this year.  According to experts, the top five commodity trades are gold in yen, short crude oil, energy stocks, palladium, and short natural gas.

Amid weak global prices, global market newcomers seem to enjoy a continued reputation boost among investors as they are viewed as the future of the weakening supply sector. The supply segment started to become a global quandary when Indonesia, the largest base metal producer in the world at the time, implemented an unprocessed ore prohibition as part of its local mining industry enhancement program.

For instance, shares in Amur Minerals Corporation (OTC:AMMCF) have continued to rise since it received pre-production license approval from the Russian government last May. In late June, the Russian company’s share rose by 18 percent after it successfully paid the £300,000 required to obtain full rights in recovering ores at the Kun-Manie Project in Russia. The company has gained 176 percent since January 2015.

The newly obtained license covers an area of 36 sq kms and is valid until 2035.  The company is capable of producing 90 million tons of nickel ore.