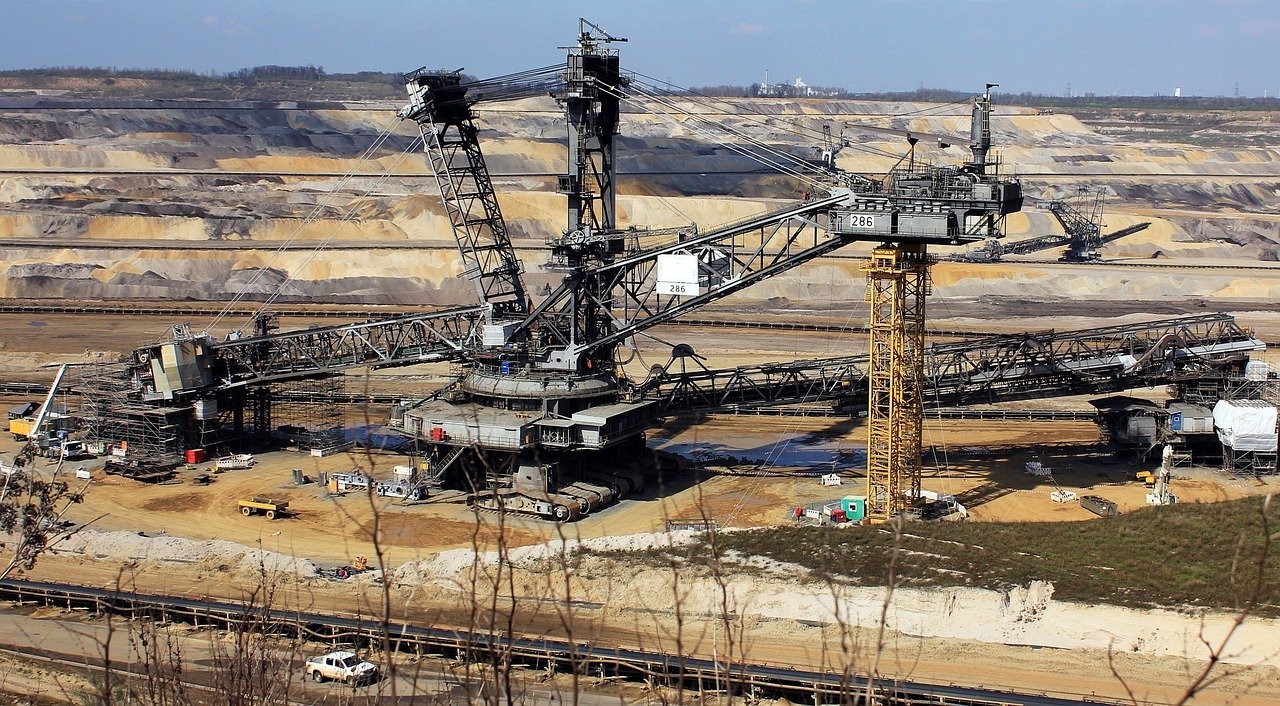 Australian miners are expecting a 90 percent decline in spending on projects, moving forward, signaling the end of a rosy era for its resources industry, according to Bloomberg. The consistent decline in iron ore prices and oil has brought down Australia’s approved and financed mining and energy projects to an estimated A$15 billion in 2017, from a high of A$226 billion in April. 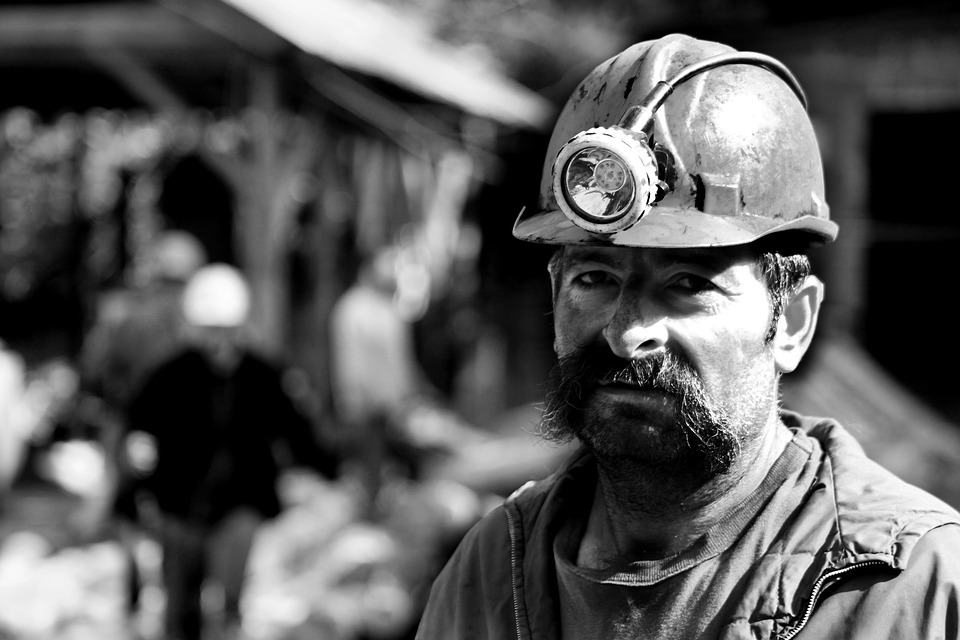 Bloomberg also reported that other iron ore projects worth A$10 billion in the pipe had been cancelled since October, according to the Department of Industry and Science. Only one mining project is being developed today that is worth A$5 billion or over—Gina Rinehart’s Roy Hill.

“The value of committed projects is about to start declining substantially,” Mark Cully, the department’s chief economist was quoted as saying by Bloomberg. “It is clear that this will not be offset by new investments coming through the pipeline.”

Two of the major factors that contributed to the industry’s dismal performance also include weak nickel prices and softened stainless steel demand from China. According to Barron’s, spot nickel price was down 14 per cent this year, hurting Australian nickel mining stocks the most. Mincor Resources was down 4 per cent this year; Western Areas and Panoramic Resources were also down this year. These companies have quickly become takeover targets, with Chinese investors reportedly being first in line to place their bids. Among these miners, Mincor was noted by the market intelligence site as a stand out, for the company’s market cap of AUD 115 million and AUD 53 million in the bank.

SEE ALSO  4 facts about the steel industry you must know

But the sector is bullish despite disappointing figures. Last year, leading analysts and reporters including Reuters’ Andy Home predicted that a deficit in supply and demand will lift the base metals segment during the second half of this year, although one can never tell if the deficit is indeed just hovering around. With the Indonesian ore ban still in place and China’s ferronickel imports slowly increasing, it seems that the deficit is in sight. Hopefully, this will provide Australia’s industry the shot in the arm it needs.

Elsewhere in the Russian Far East, a new nickel project owned by Amur Minerals Corporation (LSE:AMC) is also bullish on the deficit. The company’s mining exploration and production license was recently approved by the Russian government, allowing it to finally commence production on its Kun-Manie mine in the Amur Oblast. In a statement issued by the company, it was revealed that the license begins a new chapter for Amur because it waited for a decade for it to come to a reality. The license, which is valid until December 2034 and covers 36 square kilometers, will allow Amur’s subsidiary, ZAO Kun-Manie, to mine all drilled mineralization equivalent to 841,000 nickel tonnes at the Kun-Manie site. Amur owns 100 percent of the rights to the project.

In a recent report by the Financial Times, it was revealed that at least three miners were attempting to raise money on the Australian Security Exchange to finance hemp growhouses. The three miners were International Goldfields, which plans to buy an 85 per cent stake in Uruguay cannabis products makers WinterGarden; Capital Mining and Erin Resources, which both would like to invest in medical marijuana companies in Canada, the United States and Australia. According to the Times, the move was inspired by Phytotech Medical’s listing on the exchange. The company is Australia’s “first listed marijuana stock,” the Times noted.

It may seem to be a desperate move in the eyes of most industry observers, but as the industry awaits a nickel price rebound to be back on its feet, Australia’s miners have to get creative and diversify. For an industry whose future hinges on nickel and stainless steel demand, taking chances on other profitable sectors is what’s best at the moment.