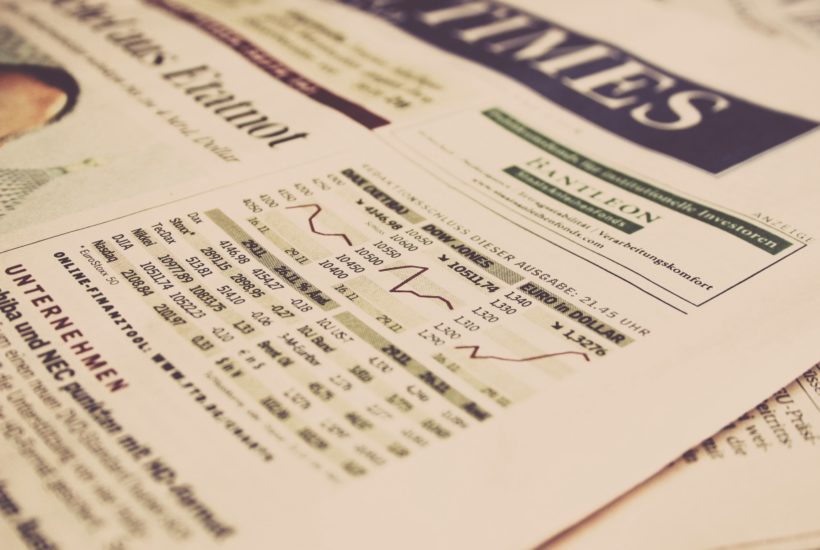 Spac Life Care Capital has chosen a target for their business combination. Specifically Biogenera, a company specialized in the research and development of biotechnological drugs on a genetic basis for the treatment of serious diseases both in children and adults.

In detail, Meta Ventures, the shareholders of Italian Angels for Growth (IAG), the Emilia-Romagna Region, and the founders, Andrea Pession and Roberto Tonelli, representing about 85% of Biogenera’s share capital, have signed a framework agreement with Life Care Capital that will lead to the merger of LCC into Biogenera. Equita sim acts as Nomad and Life Care Capital Specialist. Biogenera has been assisted by Alantra as a financial advisor.

LCC, the only Italian thematic Spac in the health&life care sector, was promoted by Carlo Castellano, Alessandra Gavirati, Luigi Sala, Jody Vender, and Techwald and listed at Aim Italia in March 2018 after raising $152 million (€140 million) from investors.

Business news, financial headlines, news about Africa, biotech industry, crowdfunding, and much more, you can find with the Born2Invest mobile app.

Biogenera is an innovative medium-sized biotech company founded in 2008, following a patent by created by the two founders: Andrea Pession (Professor of Paediatrics at the University of Bologna, U.O. Director of Pediatrics Ospedale Sant’Orsola in Bologna and Director of the Interdepartmental Centre for Cancer Research “Giorgio Prodi”) and Roberto Tonelli, researcher in Pharmacology at the University of Bologna.

The company has created a unique and internationally patented method of generating a new era of personalized DNA drugs for incurable diseases. In particular, the company has developed MyGenera, a platform used to identify potential drug candidates for potential therapeutic targets on which it is not possible to use already available drug technologies. Biogenera has already completed pre-clinical studies of its first BGA001 drug for the treatment of tumors in children and in a few months, it is expected to start phase 1 clinical trials, particularly in neuroblastoma.

SEE ALSO  Why stock buybacks are such a mistake

In addition, Life Care Capital is committed to purchasing all the Biogenera shares from Biogenera’s shareholders (other than Andrea Pession, Roberto Tonelli and Meta Ventures) who exercise the right of co-sale under the terms of the articles of association.

The business combination will be completed through the purchase by LCC of the Biogenera shares of the two founders and Meta Ventures for $17.5 million (€16.2 million), at a unit price of $37.3 (€34.4) per share. For the purposes of the merger, an equity value of $76 million (€70 million) has been attributed to Biogenera and an equity value of approximately $151 million (€139 million) to LCC.

The first Board of Directors of the post-merger company will be made up of six directors appointed by LCC, including Alessandra Gavirati (as Chairman), Luigi Colombo (as Chief Operating Officer) and Alessandro Piga; two directors appointed by the founding partners, namely Andrea Pession (as Vice Chairman, Chief Medical Officer, and Chief Scientific Officer) and Stefano Biondi; one independent director. The founding partners have undertaken a lock-up commitment for a period of 36 months; the same commitment was undertaken by Meta Ventures for a period of 24 months.

The shareholders’ meetings of Life Care Capital and Biogenera that will be called to approve the merger and business combination will be held between April and May 2020. The merger deed could be signed by the end of July 2020. Provided it is approved by the LCC shareholders’ meeting and its shareholders do not exercise the right of withdrawal for shares equal to or greater than 30% of LCC’s shares.