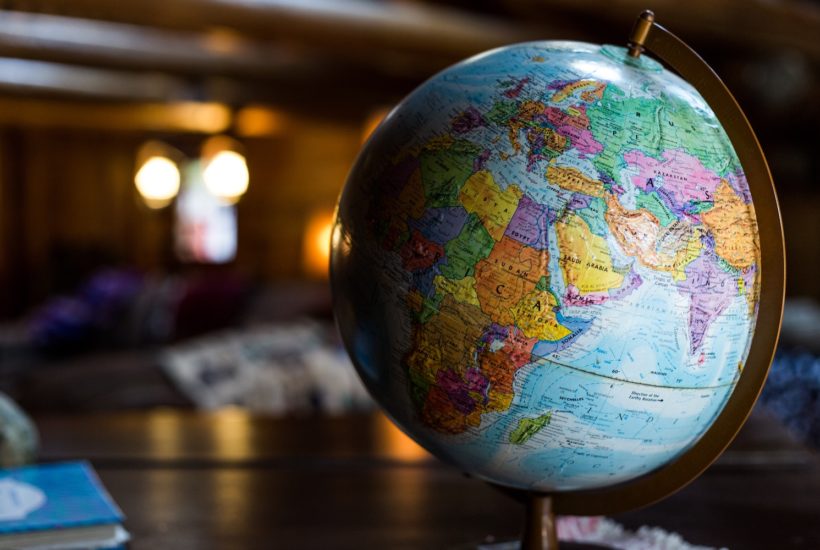 The Cordoba cultural association “La Cibera”, in connection with the collective “Culturhaza,” has launched a crowdfunding campaign, to help a migrant woman in social exclusion to work in agriculture in the area of Villarrubia, in the capital. The money collected with the help of crowdfunding will be entirely used for an employment contract for the woman that will improve her quality of life, and allow her to live in Spain for another year.

According to information from the association to “Europa Press”, they want to make an employment contract for this woman, hence, why they are asking for help in the campaign launched on the “Gofundme” platform.

Using “Help us to keep it” as the slogan, the association, whose main activity is the promotion of agroecology and art, has launched the micro-donation campaign with the intention of raising about $9,116 (€8,200). Currently, they have raised $5,558 (€5,000), and according to them, initially, they had set a deadline of ten days to achieve the objective. However, they have extended the time of collaboration  at the express request of people who are helping to spread the initiative.

The money will be used to improve the quality of life for the migrant woman, “who recently arrived at the association,” through an employment contract that regularizes her situation.

“Agroecology as an integrating social dimension,” explained in the campaign. Under this premise, the members of “La Cibera” highlight the favorable evolution that this young woman has had since she arrived at the association and therefore they want her to “stay and be trained in an environment that supports her”. She has had an employment contract for her first six months, also supported by people close to the entity, as explained in the association.

In addition, they have pointed out that “thinking about it” they have increased the orchard and are “looking for clients to generate income to cover their salary,” they argue while understanding that “it is a slow process.” In any case, they are asking for maximum assistance to ensure a decent salary for six months, so that the woman can get her residence permit renewed for another year.

Crowdfunding has revolutionized the charitable sector

These campaigns are a sign of a marked shift in the way that people donate. Despite a raft of controversy Gofundme has raised more than $9 billion since its inception and is one of many fundraising platforms. While these platforms have undoubtedly increase the number of donations worldwide there have been serious questions raised about how these funds are actually used and there have been a number of cases of outright fraud on the platform.

Many users also complain that crowdfunding campaigns have become a way for governments to abdicate their responsibility. For example in the United States around $650 million is raised every year in order to cover rising healthcare costs.

Despite this crowdfunding is set to remain an increasingly important part of the modern charitable sector and this has also begun to bleed over into businesses, a large number of which now rely upon crowdfunding in order to raise funds.

First published in cordobaessolidaria, a third-party contributor translated and adapted the article from the original. In case of discrepancy, the original will prevail.