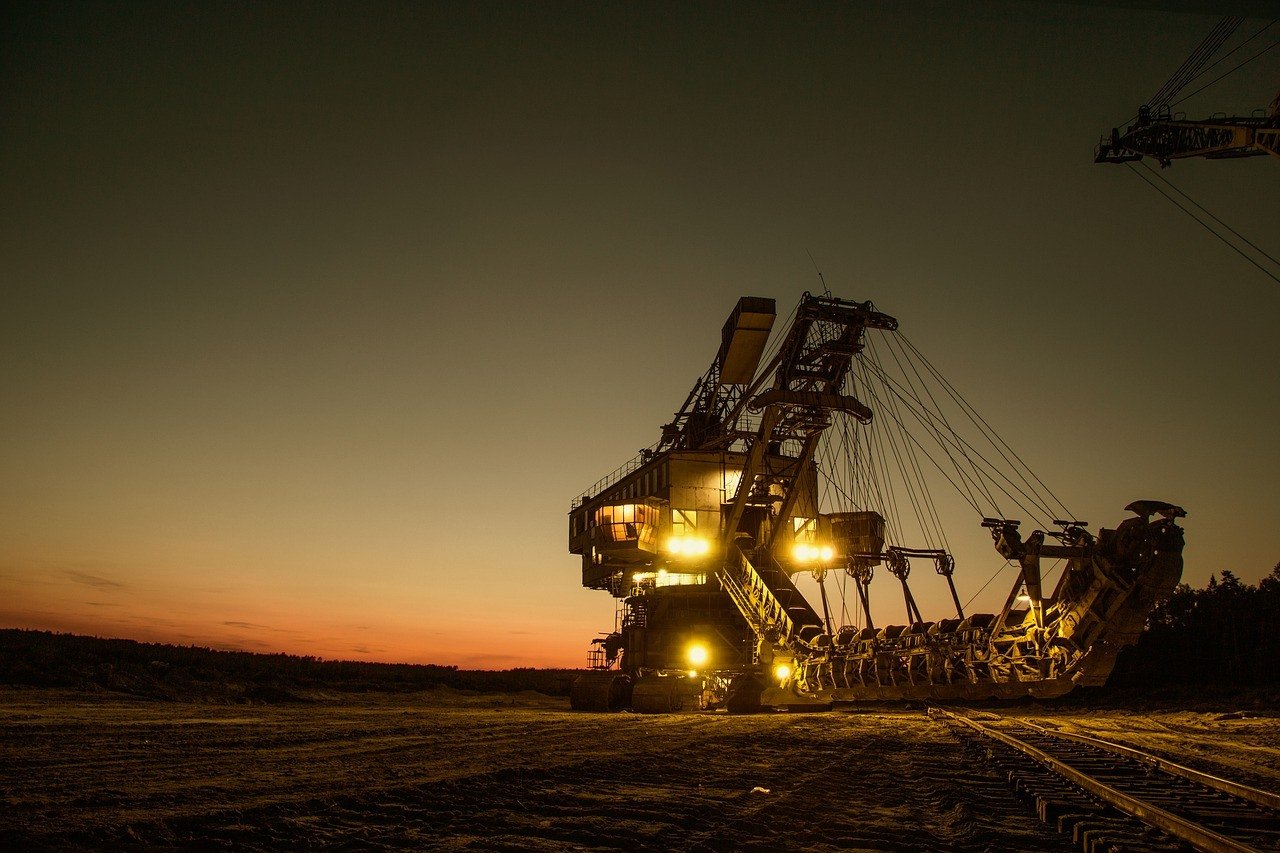 The Indonesian nickel ore ban has created a gaping hole in the entire world of nickel commerce. Its absence disrupted many routinely processes, such as the import of nickel ore in many nations. Why? Because it’s the largest nickel supplier in the world.

An embargo would always send a message of alarm. Always, because it dramatically affects the supply chain. But an embargo causes an even greater alarm if it concerns global commerce, such as a commodity. Nickel, for instance.

Some alternative nickel producers exist: first and foremost, the Philippines. But no matter what happens, Indonesian ore is still the best in the world, more than 2 percent better than that of the Philippines, the second best global supplier, in quality and in quantity.

Although the ban has been a much-talked-about thing for the past five years, the Indonesian ore ban has taken effect only on January 12, 2014. The ban aims to enhance Indonesia’s soaring mining industry, which has been struggling for that past two decades, and encourages—or rather forces—mining firms to build smelters and make steel products by themselves. This, in turn, would also attract foreign investors to go to Indonesia where they could aid mining companies in terms of putting up gigantic smelters. The prohibition is actually one of the house bills that President Susilo Bambang Yudhoyono has signed into law, and many consider it as one of his last-minute legacies.

A law, however nationalistic its aims are, would and could not please everyone. Small local miners in Indonesia, those who couldn’t afford to build smelters, cried foul on news that they could no longer sell their nickel ore to steel companies abroad. Just a few months after January 12, a handful of mining companies have shut down operations for the simple reason of losing foreign clientele. The problem worsens because it directly affected the countries’ aching employment rate, as shutdown always translates to joblessness.

President Yudhoyono stepped down from his post in October, and industry leaders hoped that the new president, Joko Widodo, would lift the ban at once. However, amidst clamor and plea from different countries, the new president insisted that the country must continue the embargo, as it is really helping the local mining industry. For him, the only way to allay the global quandary that the domestication created was to boost exports of processed minerals, and give incentives to local miners so that it obtains the capacity to build smelting infrastructures.

China and Japan felt the ban’s impact the most, as a large percentage of their economy leaned on industrialization and infrastructure development, which both rely heavily on steel. However, even smaller-economy countries like India has to deal with looking for alternative suppliers to further improve its economy which lost almost $8 billion amidst continuing unprocessed ore embargo.

However, the precarious supply aspect of nickel has enhanced nickel’s sour prices on the London Metal Exchange (LME). Nickel prices soared last year, insofar as it became the best-performing metal of 2014. The once-ignored base metal manage to outdo precious metals gold and silver’s performance, which makes it a hot item among investors and market players.

Moreover, alternative lower-grade laterite nickel ore suppliers like New Caledonia, Australia, Russia, and most especially the Philippines, became the center of consumer’s attention, thus boosting their revenues in the last two quarters of 2014. Even small and budding mining and exploration firms have enjoy a great deal of prominence and attention that year, as they (and their respective projects) are seen by experts as essential elements in alleviating the second quarter nickel supply deficit of 2015. Among which are Amur Minerals Corporation (OTC:AMMCF), Australia’s Sirius Resources (SIR:ASE), and Canada’s Asian Mineral Resources (CVE:ASN).