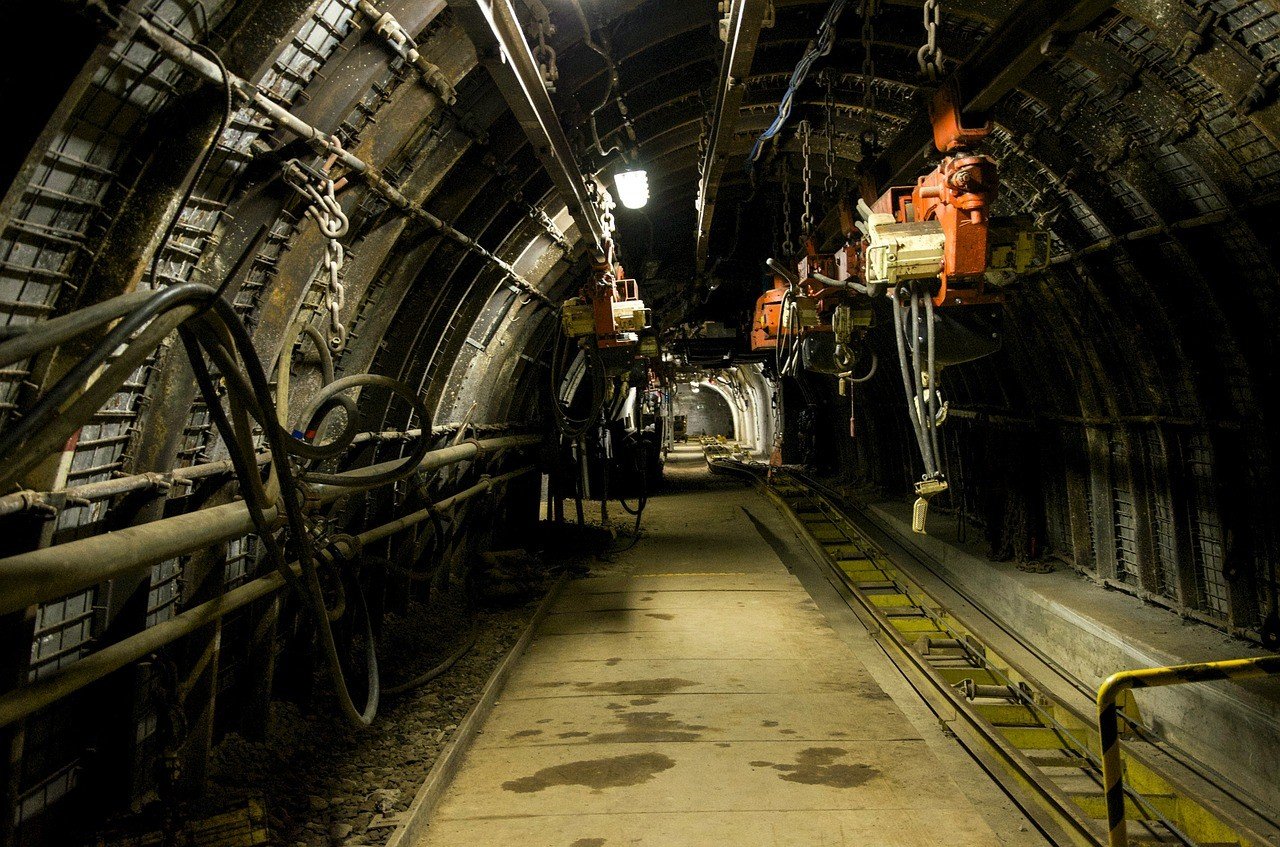 On March 30, 2015, Russian nickel explorer Amur Minerals Corporation (OTC:AMMCF) announced that it was mulling over underground production to increase the life of a mine at its flagship project, the Kun-Manie Reserve.

According to the company, the underground operation could result to a staggering six-million-ton-per-year production volume for a 15-year period. It is several percentages higher from its earlier prediction, which was only 11 years.

Underground production is estimated to be 44.1 million tons of ore averaging 0.55 percent nickel and 0.16 percent copper. Enhancing its opencast operations with an underground mining could potentially increase the Kun-Manie mine site by at least 19 percent.

Choosing between open-pit mining and underground mining is a decision that every mining company makes, but it is not based on the miner’s whim and predilection. Selection always depends on the geometry properties of the deposit, its position, location, and type. Generally, startup explorers and miners begin with open-pit mining because it is cheaper, easier, and safer.

Underground method, as the term explains it, is about mining underground and drilling deeper into earth’s surface. It requires more money that will be spent on drilling, assuring miners’ safety, and erecting safety-centric equipment. There’s also copious amount of preparations needed to execute successful drillings and setting up effectual ventilation methods.

Since it is a process wherein ore and minerals are extracted from deep underground, it does not incur large damages to the surface environment of the mine area. It doesn’t create the mess typically present in open-pit/surface mining. It doesn’t need breaking up and blasting the ground with explosives. Underground mining is all about strategically digging holes and passages from the earth’s surface to the ore or mineral-rich areas. 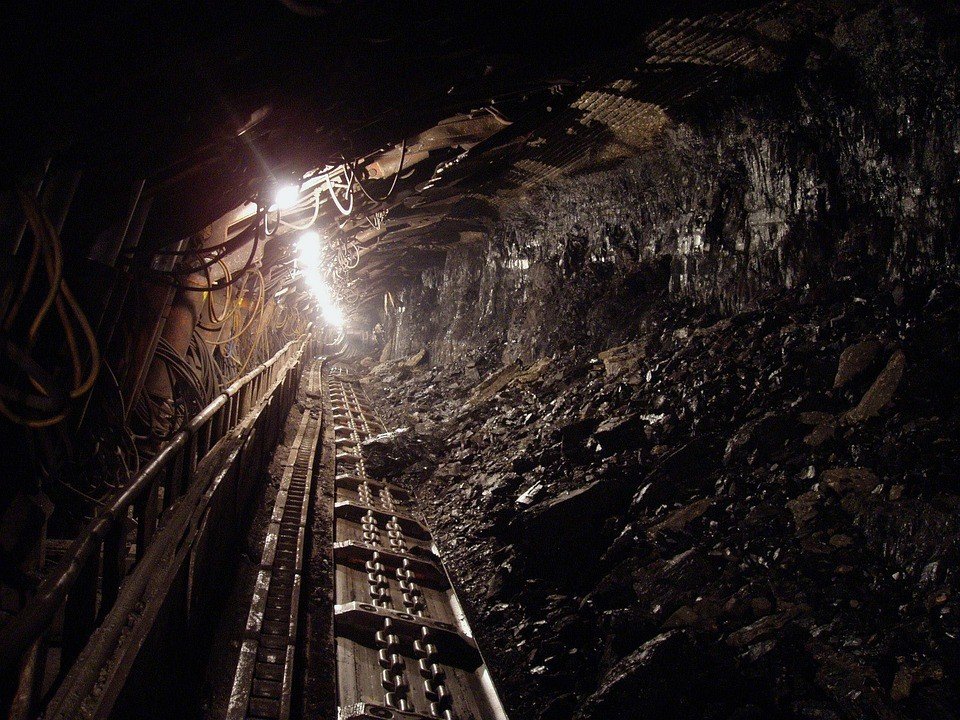 Typically, mining companies opt to conduct underground excavation when the mineral or ore to be extracted becomes impossible to extract through surface mining. Underground mining is often utilized by mining firms to extract more ore and minerals. Higher production volume mitigates the costs spent on initiating the very expensive method of underground mining. This is how underground mining becomes a cost-efficient strategy.

In 2011, Canada-based gold miner SEMAFO (TSX:SMF) announced that by choosing to go underground, the company’s production rate would increase by 33 percent and give its mining site an additional nine years of life at 4,000 tons per day.

SEMAFO is one of the few active and flourishing gold mines today. In 2014, amid the global precious metal production decline, the company’s production increased by 48 percent, with total cash cost decreasing by 16 percent from 2013.

Thus, underground mining is a strategy employed by mining companies to increase production and revenue, as well as to establish long-term mine life.