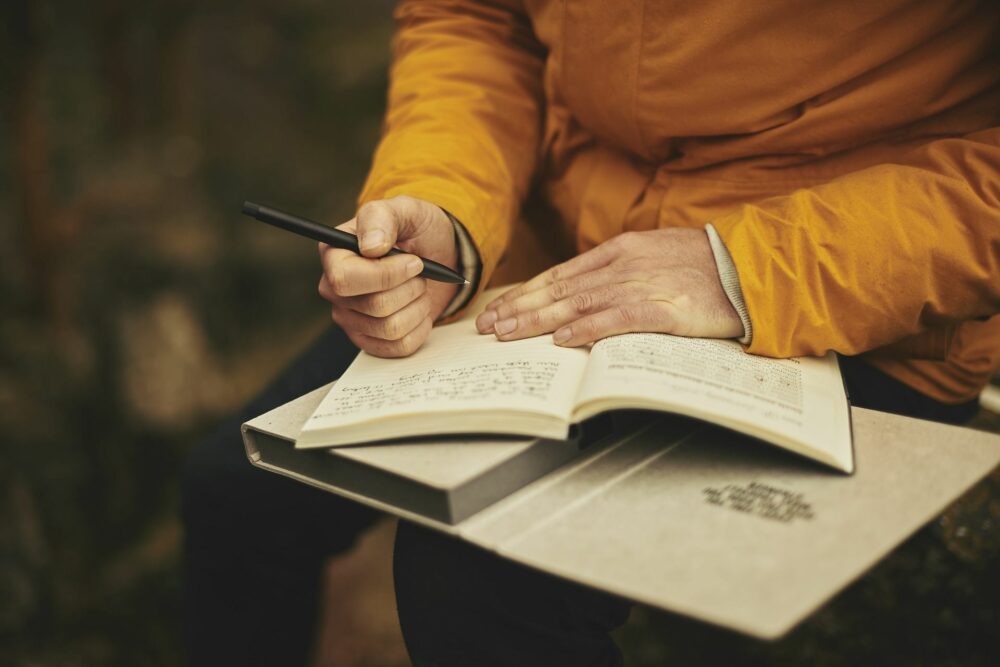 Just like social media sites, podcasting has significantly altered the way news is consumed and disseminated today. It helped gave rise to a new breed of reporters—citizen journalists—who have access to news and current affairs that traditional media outlets—beset by their geographical, financial, and technological limitations—cannot. In this article, we’ve taken the liberty to condense how experts view the direction citizen journalism is headed, with support from podcasting.

Exploring the Meaning of Citizen Journalism

As its name suggests, citizen journalism is a kind of reportage where individuals who are independent of media organizations cover and report news as they take place. These reports can take the form of a podcast, a blog or social media post with photos and videos. According to its About.com, the person participating in this kind of reportage may proclaim themselves as journalists or not. 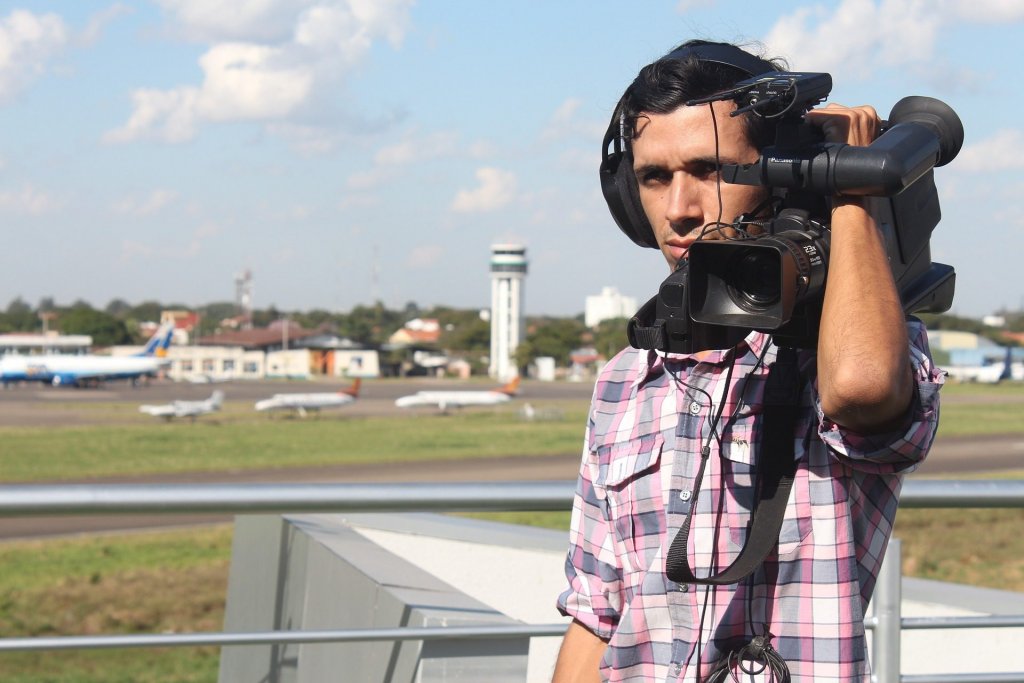 Some purists are not a big fan of this type of journalism, but leading experts, reporters, and commentators are embracing its growing presence. (Source)

While it may not be the most ideal, New York University journalism professor Jay Rosen, for instance, believes that citizen journalism is seminal in the improvement of the craft in the age of crowdsourcing, blogging and Twitter. “The more people who participate in the press, the stronger it will be,” Rosen said in a blog post.

In a 2012 interview with CBC Radio, New York Times columnist, Boston University professor and author David Carr noted that citizen journalists, in their new role as watchdogs, play a much important role in evaluating the credibility, objectivity, and truth to the news made available to the general public. When asked by CBC Radio host Michael Enright how he would handle the coverage of the U.S. presidential campaign or what he would do if a politician like Republican vice-presidential candidate Paul Ryan lies in his speech, Carr said that it shouldn’t be a problem as the internet and social media has made it possible, not to mention easier for people to seek and bring the truth out into the open. “We’re living in a golden age where the internet is a kind of self-cleaning oven and the truth eventually comes out,” he said.

SEE ALSO  Meet the superstars of narration: Why Hollywood is moving to audio

Nic Newman, former Future Media Controller of the BBC, also believed the input of these citizen journalists is crucial in helping professional journalists develop their stories. Newman expressed this sentiment in a seminar he delivered at the Reuters Institute for the Study of Journalism, citing The Guardian’s coverage of newspaper vendor Ian Tomlinson’s death during the G20 protests in London as an example of the triumph of the collaboration.

Tomlinson died of a heart attack in the streets, shortly after a policeman hit his legs with a baton. This incident was caught on video by a concerned onlooker. Tomlinson wasn’t part of the demonstrations, and it was alleged that the policeman had mistaken him for one. “The video emerged from footage shot on the phone of a New York banker. It actually took a few days for the footage to come out and what was interesting was the way in which a lot of traditional investigative work by The Guardian journalist Paul Lewis combined with the actual evidence from multiple sources including this crucial video, which showed that Tomlinson’s death was no accident,” Newman told attendees of the seminar.

The Role of Podcasting in Promoting Citizen Journalism

In the wake of the finale of Serial, a phenomenal podcast unraveling the real-life mystery behind the death of a Baltimore high school senior, Sarah Koenig, the show’s creator, encouraged listeners from the world to submit their idea suggestions for Serial’s Season Two. Koenig seems not to have any plans yet for the podcast’s series second season. “Like if any of you has a story, there’s an email. No, I mean — we do not have a story,” she said in a Q&A at Penn State University, according to The Hollywood Reporter.

Koenig’s statement is a testament to the fact that citizen or participatory journalism is alive and kicking and podcasts is an increasingly popular medium that paved the path to its growth.

Podcasting communities are solid, dedicated and loyal, as what can be observed in spoken word streaming site Audioboom (AIM:BOOM). The site, which now has over 3 million registered users, is a spoken word audio sharing platform that allows broadcasters, professionals or non-professional ones, to upload, record, edit and share their podcasts to their communities. Examples of the leading podcasters on the site include The Surrey Residents Network, which records and uploads interviews with local community members, and Christian Aid, is a global community fighting to end poverty. Christian Aid’s members from around the world share podcasts from their projects to let other people know of the work they do.