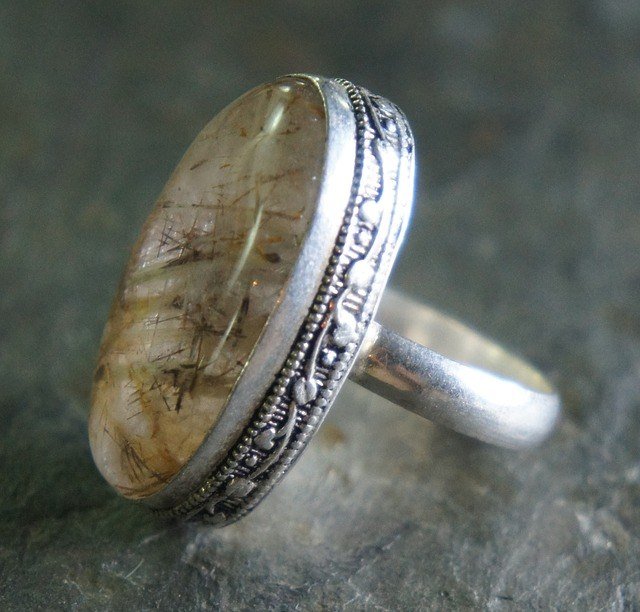 The great thing about the rutile market is that it remains stable despite numerous problems in the segment. There is an adequate number of suppliers to meet global demand, which is continuously growing since the pigments industry is flourishing as well.

A large volume of rutile is being consumed by the pigments industry every year. Almost 70 percent of the global extracted rutile ore is processed to make titanium dioxide pigments for paint and coating companies. 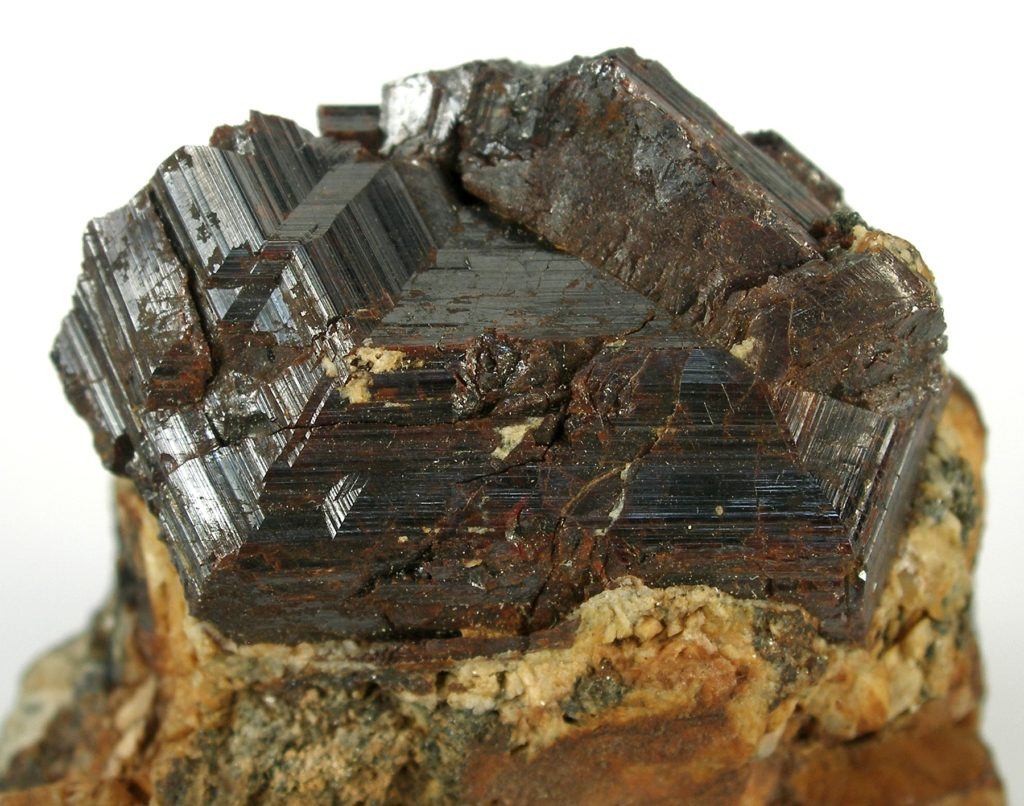 Rutile’s market stability has barely reached two years. Back in 2010 and 2011, there were massive shortages that led to skyrocketing prices, leaving consumers anxious but benefitting the investors immensely.

The diminishing supply left consumers both from the pigments and food industry with fewer choices. Most supplies then were coming from the African and South American region.

The supply predicament was aggravated by various global quandaries, among which was the sudden emergence of China as the newest and biggest titanium dioxide exporter. This altered the rutile commerce heavily, since the key importer had become self-sufficient. Producers from South Africa, Brazil, India, and Australia had to sell their rutile ore to consumers outside the Chinese market. 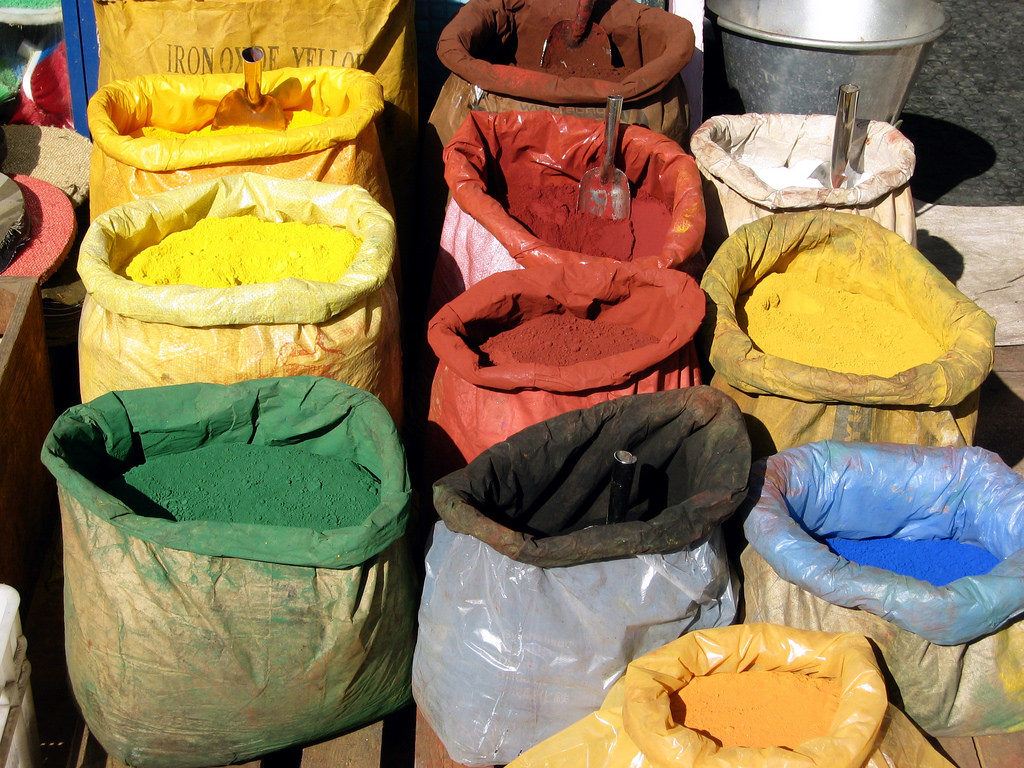 The pigment industry, along with the food industry, struggled with limited choices due to the shortage in the rutile supply. (Photo by Wayne Noffsinger via Flickr. CC BY 2.0)

But everything changed in 2013. Left and right rutile producers emerged, gradually filling in the gap in demand which was largely coming from the resurging pigments industry. Rutile prices went down below $1000 per metric tonne, which was less than half of 2012 rutile prices (approximately $2000 per ton).

It was only in 2014 when the rutile feedstock market showed first signs of stability. In the first quarter, global import volumes increased by almost 4 percent from the last quarter of 2013 and 10 percent from the same year’s first quarter. The Chinese market concentrated on ilmenite, intensifying the demand for rutile outside its constraints.

But it is the growing automobile markets around the globe that intensified the global demand for rutile. China and India, two of the most populous countries in the world, manufactured an average of 1.9 million automobiles a month in the first two quarters of 2014. In the same year, the automotive market in Europe started showing signs of improvements after a disastrous two-decade low.

The growing demand for titanium dioxide encouraged various explorers to dive into rutile exploration. One of these explorers is White Mountain Titanium Corporation (OTCQB:WMTC), an emerging company focused on the Cerro Blanco Project, which is expected to produce 112 million tonnes of rutile. The company is expected to join the global commerce in 2017.

Experts suggest that the recent strength of the rutile market does not make it completely invulnerable to unexpected changes that may happen in the segment. Investors must pay attention to essential market aspects such as dollar rates, Chinese market prices and demand size, EU crisis, and supply rate from global producers. Add to this the growing concerns over decreasing amount of high-grade ores being mined in key rutile regions such as Africa and Australia.