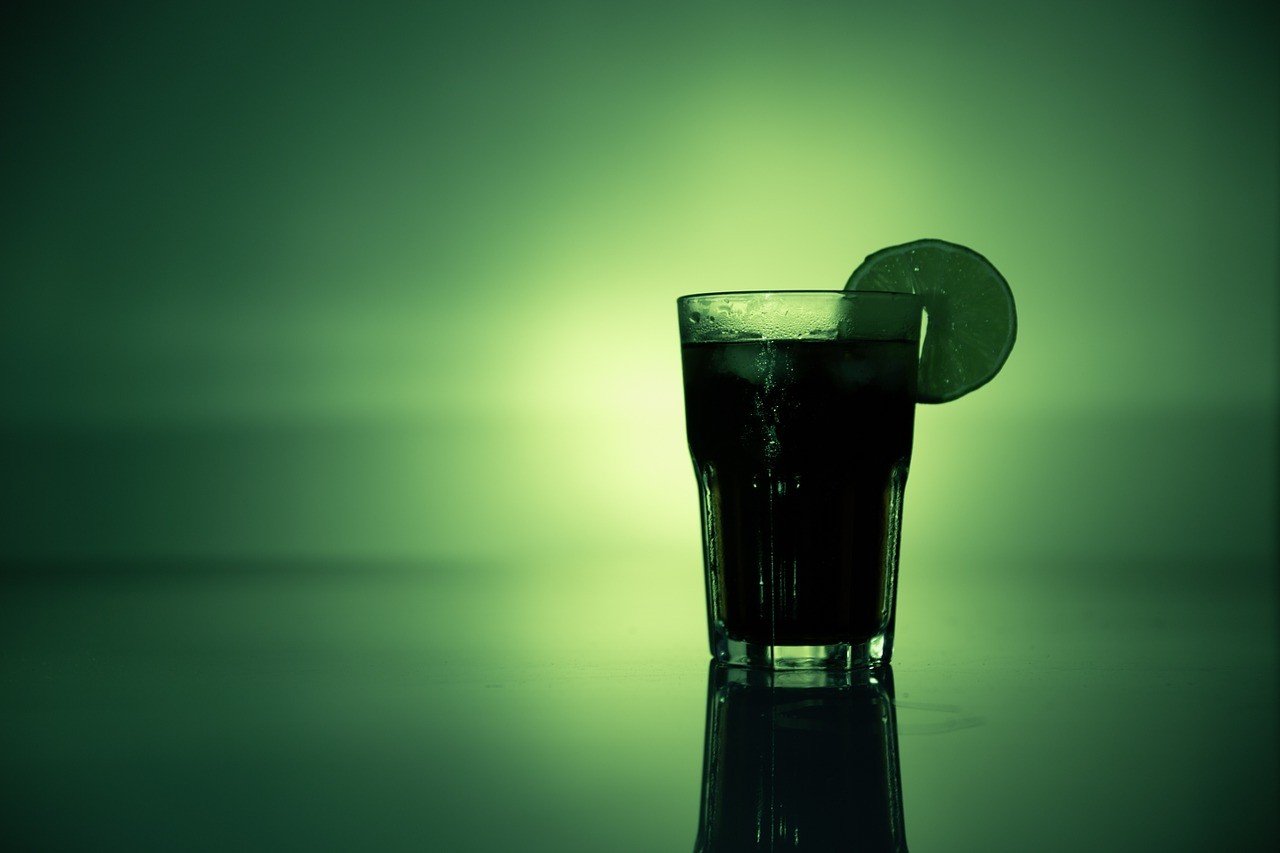 The use of celebrity endorsements is old news, as it is one of the most effective methods in generating buzz, fans, and ultimately, sales.

Some liquor brands are content with hiring celebrities as spokespersons. For instance, Kim Kardashian‘s Midori involvement consisted of hosting a Halloween party and appearing in promotional images, even though she has said time and again in interviews that she doesn’t drink alcohol. Other celebrity endorsers are more hands-on with their approach, like Justin Timberlake, who co-owns 901 Silver Tequila with Kevin Ruder. He even went so far as scouting distilleries in Mexico to help create the tequila’s flavor profile.

Though celebrities have various degrees of involvement, one thing remains the same: they are chosen by marketers because their personalities and stories best reflect the brand. There is no clear-cut formula for how the star-brand relationship will be promoted. Marketers consider a plethora of factors when it comes to choosing celebrity endorsers for their brand.

Getting the right celebrity for your brand is crucial if you want the attention to translate into sales and return of investment. According to Dave Karraker, director of public relations for Campari America, there are a few considerations in launching a celebrity brand or partnering with a celebrity. “First we look at the celebrities themselves—who is their demographic and does that demographic match a hole in our portfolio that we have to fill?” he said. He also emphasized on the credibility of the endorser.

An example of this is Fergie, who entered the alcohol industry as an endorser of Voli Spirits. “Fergie—who stays fit and owns the social scene—knows how to balance all aspects of life and represents the Voli brand perfectly,” said Erin Harris, Voli Spirits’ external vice president of marketing and public relations.

Social media is an important strategy for wine and spirit brands, which is why many of them enlist the help of celebrities who already have a huge following, even going so far as making them co-owners. According to the Digital IQ Index Spirits report, celebrities reference their spirit affiliation in just three percent of their tweets. However, celebrities who have a creative stake in the development and selling of the brands that they represent mention their affiliate in almost nine percent of their tweets. 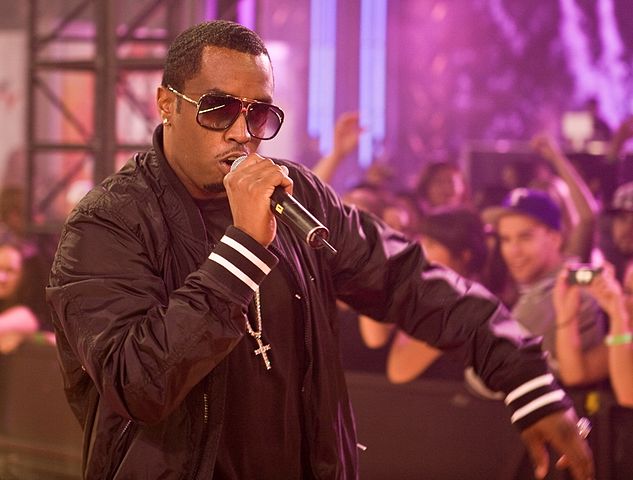 The rapper also used his Twitter account—a nine million-strong community—to promote Ciroc, and this led to a 35 percent increase in Ciroc’s Twitter followers that year alone. Ciroc was so impressed with Diddy’s influence that the French company gave him complete creative control of advertising, as well as a sizeable portion of the brand’s net revenue.

Aside from social media, brands also thought of various campaigns to take advantage of the influence of their celebrity endorser. For instance, Jim Beam Bourbon tapped fans of the live music scene by sponsoring a series of concerts in 2012, featuring rockers like Kid Rock, Train, and Daughtry. Coconut rum distiller Malibu got Ne-Yo to produce a song and music video titled, “Burnin’ Up” as a way of publicizing its new product, Malibu Red.

Getting a celebrity to endorse a spirit brand is currently an advantage that the big players are enjoying, since this marketing technique is not cheap. Hence, small distillers like Eastside Distilling, Inc. have devised other ways of gaining much-needed publicity, such as entering their products in beverage tasting contests.

After all, celebrity endorsements are not a foolproof strategy. At the end of the day, partnerships between stars and brands work because of their authenticity, not because of gimmicks. Once consumers see how much the endorser cares for the brand, the brand gains more leverage in the market, thus making the endorsement worth it.