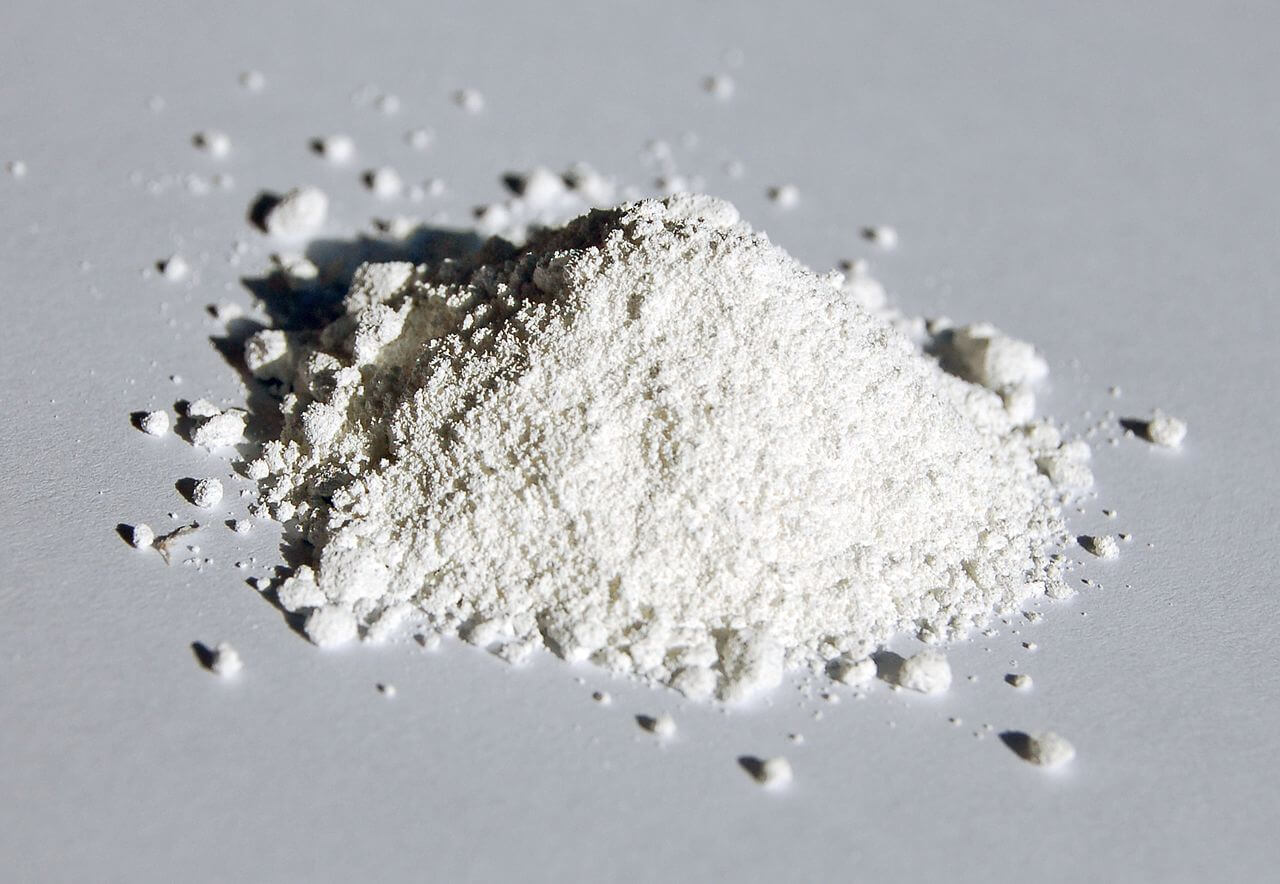 From health hazards concerns to supply-demand issues that have been the mining segment’s foe for years, titanium dioxide is not at all free from market factors that can either affect its price or alter its global market performance. However, despite these inevitable predicaments, economists still see a bright future for the entire titanium dioxide market.

Among the many markets that will drive this growth is the increasing interest in lightweight vehicles. Car makers admitted that while aerodynamics and powertrain enhancements are empowering the fuel economy in the automotive industry, it is lightweight technology that would propel the industry into the future. 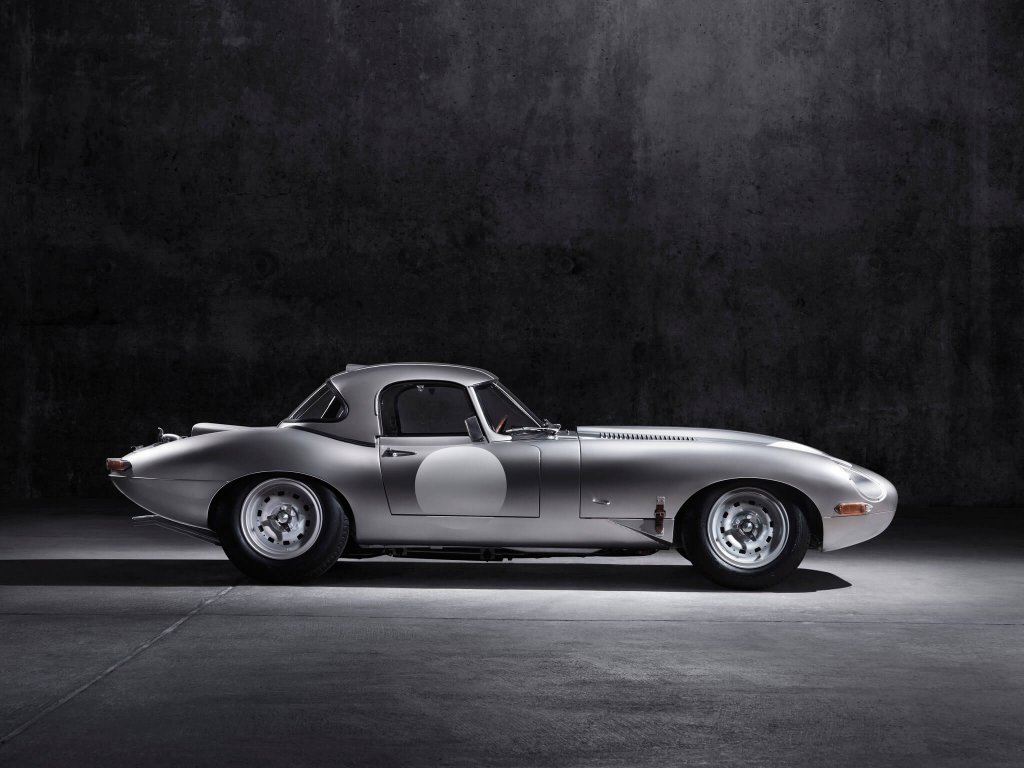 The rising interest in lightweight vehicles will give the titanium dioxide market a boost. (Photo by Jaguar MENA via Flickr. CC BY 2.0)

Demand for lightweight, fuel-efficient vehicles or green cars will rise over the next five years, forcing titanium producers to speed up and double their production to cater to large automobile markets across the globe.

Boosting the polycarbonate market is the expanding global consumer electronics industry, the rising demand for polycarbonate as a packaging solution, and the growing importance of bio-based and scratch-resistant polycarbonate in manufacturing. 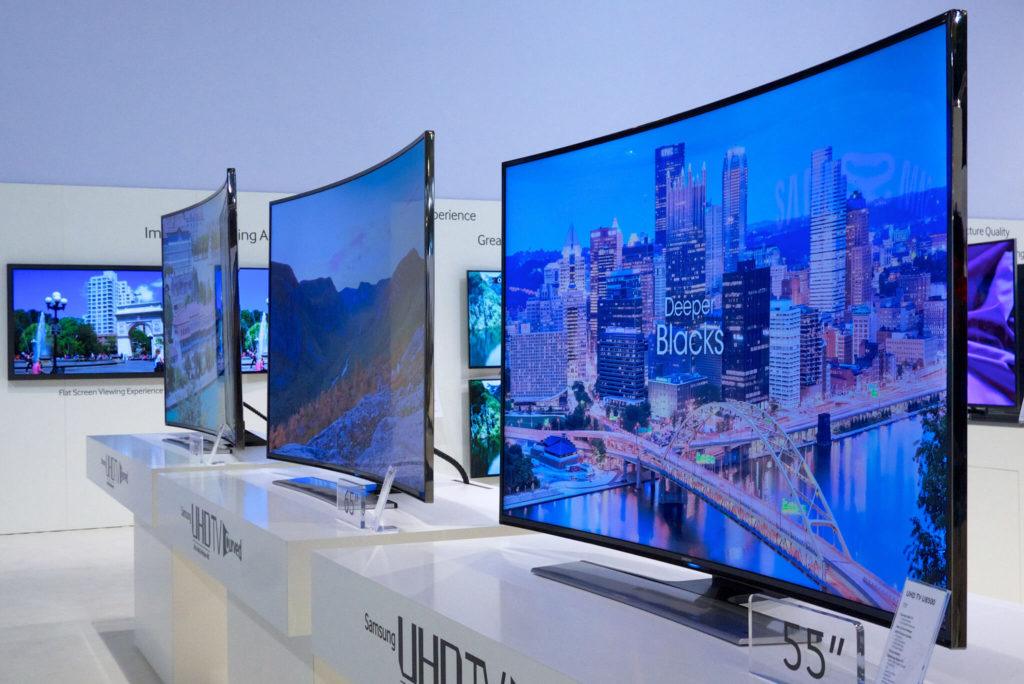 The expansion of the global consumer electronics industry is one of the factors giving the polycarbonate market a lift. (Photo by Kārlis Dambrāns via Flickr. CC BY 2.0)

Experts believe that what keeps titanium a relatively stable market is the diversity of its sources. There are active titanium mining sites that can be found in South Africa, Central and Southeast Asia, Russia, Middle Eastern Europe, Central Europe, Australia, North America, and the entire Latin American region. The four major titanium producing countries today are the US, South Africa, China, and Australia.

Today, there are still new titanium deposits being discovered from these regions. Among these recent discoveries is the much-publicized large titanium deposit in Paraguay by CIC Resources Inc. With an indicated and inferred resource estimate of 5.3 billion tons at an ore grade of 7.8 percent, mining experts call it one of the world’s biggest new discoveries to date.

Apollo Minerals’ share prices, on the other hand, are expected to soar after discovering significant titanium-phosphate systems in two prospects in Gawler Craton, South Australia. The Australian mining firm is also in pursuit of major deposits such as the Olympic Dam, Carrapateena, and Prominent Hill, and boasts of one of the largest tenement holdings at over 1500 square kilometers.

White Mountain Titanium Corporation (OTCQB:WMTM), a US exploration firm headquartered in Santiago, Chile, has captured immense investor attention for its titanium discovery on the Cerro Blanco Project in Chile. Mining experts see White Mountain’s recent achievements as a great answer to the dwindling supply in Africa. The African rutile segment is facing a market slowdown due to the Ebola outbreak that befell the region.

One of the company’s principal objectives is to obtain final approval for its Environmental Impact Statement (EIS) from the authorities so that it can begin a bankable engineering study at its Cerro Blanco site. It also continues to secure funding to move the project into production as early as 2017.

Like any extracted commodity, the titanium segment will not be exempted from various global predicaments. However, titanium will maintain its stature as a prized commodity as industrial demand rises. As long as the world remains busy coping with modernization, titanium will continue to remain an important aspect of the global economy.